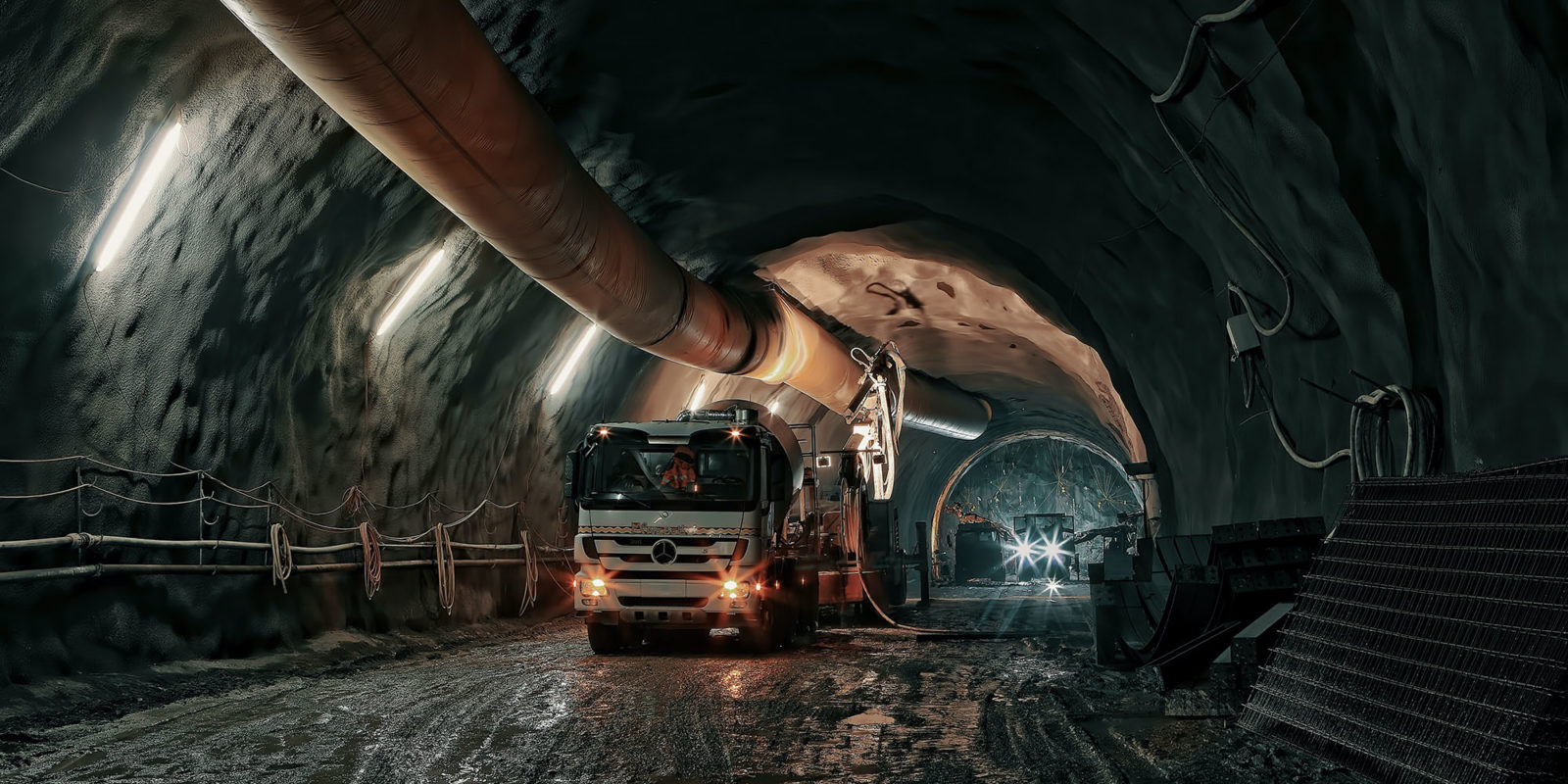 The tax is aimed at boosting the South African ferrochrome industry and advancing the cause of industrialisation and beneficiation and all of the other concepts that the Department of Trade and Industry is keen on directing under the visible hand of the development state. (Photo: Unsplash/Ricardo Gomez)

A recent proposal by the South African government to impose an export tax on chrome ore could hit the industry hard and backfire, according to a report prepared for domestic producers.

The proposed tax, which was announced in a Cabinet statement on 21 October, took the industry by surprise. Ostensibly, it is aimed at supporting “domestic ferrochrome production and its chrome value chain sector”. Ferrochrome is processed from chrome ore and is a key ingredient in the production of stainless steel.

ChromeSA, a group of nine SA chrome producers – including Anglo American Platinum, Sibanye-Stillwater, Tharisa, Northam Platinum and Assore – commissioned economics consultancy Genesis Analytics to do an assessment of the proposed tax and its potential consequences.

According to its report, which was released on Thursday when the Chrome SA  held an online briefing on the issue, the intent behind the tax is to:

So, the tax is aimed at boosting the South African ferrochrome industry and advancing the cause of industrialisation and beneficiation and all of the other concepts that the Department of Trade and Industry (the dti) is keen on directing under the visible hand of the development state. The dti had not responded to a request for comment before we went to press.

The Genesis Analytics’ assessment highlights the pitfalls of this policy.

“The chrome ore sector has grown significantly over the past decade, both in terms of production [almost doubling] and employment. The sector’s growth has primarily been driven by export-led production increases from non-integrated South Africa chrome ore producers [both primary ore miners and UG2 producers]. These exports are sold almost entirely into the Chinese ferrochrome sector and have positioned South Africa as the largest player internationally in terms of global chrome ore sales, by a significant margin,” it notes.

By contrast, South Africa’s ferrochrome sector has withered on the vine and been in a state of decline in the face of soaring power costs – Eskom, as is often the case, is one of the culprits here – and aggressive expansion by Chinese producers.

“As a result of these trends, the non-integrated primary chrome mining sector is estimated to currently employ 9,528 workers, significantly more than the downstream ferrochrome sector with 6,851 workers,” the report says.

The proposed export tax – there has been talk of 30% but no level has been publicly set in stone – is supposed to work roughly along the following lines: SARS would impose and collect it from the exporter, which would then try to recover it by adding to the price paid by the importer. That would make South African chrome ore more expensive, making Chinese ferrochrome producers less competitive.

The reasoning here seems to be that the Chinese need South African chrome ore, so they are over a barrel. But the Chinese may not see it that way.

Notably, as a direct result of the tax, the cost structure of prime chrome ore producers in South Africa will increase above that of the marginal Turkish producers and Zimbabwe.

Indeed, the report has five key findings that suggest caution should be exercised on the issue.

Firstly, it notes that: “Whilst export taxes on raw materials in the metals value chain have been used to improve downstream beneficiation, the aim of the mechanism has primarily been to secure domestic supply. To the best of our knowledge, there are no clear examples of where an export tax has been used … to directly disadvantage other international downstream competitors. In this regard, the logic of the proposed tax on chrome ore in South Africa is somewhat novel.”

So, this is kind of an experiment. What could possibly go wrong?

Secondly, there is a risk that South African chrome ore producers could be displaced by foreign competitors. “It is estimated that 22% to 32% of South Africa’s current supply to China could be vulnerable to potential displacement from international producers if the tax were to be added to the export price.

“Notably, as a direct result of the tax, the cost structure of prime chrome ore producers in South Africa will increase above that of the marginal Turkish producers and Zimbabwe,” the report says. Remember – all of the recent promises from the Presidency and Treasury about reducing the cost of doing business in South Africa. Someone did not get that memo.

Thirdly, Chinese ferrochrome producers have significant countervailing powers. Yes, China does depend on South Africa for a lot of its ore. But South Africa has an “almost complete dependence on China as a buyer of export chrome ore”. This cuts both ways and do you really want to rattle your biggest client?

Fourth, the report says that: “In order to benefit South African ferrochrome producers, it is necessary for the tax to sufficiently incentivise stainless steel producers in China to shift away from Chinese ferrochrome supply to South African producers; and/or accept a higher price for the South African product.” One easy response from China would be to implement tariffs on ferrochrome imports. Does South Africa want to follow Donald Trump’s blundering example and trigger a trade skirmish with China? Chinese industry is also known to be forward-thinking and China has considerable stocks in reserve.

Finally, the tax would only have a very limited impact.

“It is important to recognise that the proposed tax only diminishes the competitiveness of those foreign ferrochrome producers who rely on South African chrome ore – and even here the extent of this impact is questionable … The logic of the proposed tax does not diminish the competitiveness of countries that rely on their own chrome ore for the production of ferrochrome.”

The bottom line is that “there is a material probability of significant job losses in South African non-integrated chrome mines, with no compensating increases in employment in integrated mines”.

So, this could unfold into a classic case of a South African government policy – well intentioned as it may be – backfiring and leading to job losses instead of job creation. We have seen this before, which is why the jobless rate is north of 40%. DM/BM

Story corrected to reflect the briefing was held by ChromeSA, not the Minerals Council SouthAfrica.