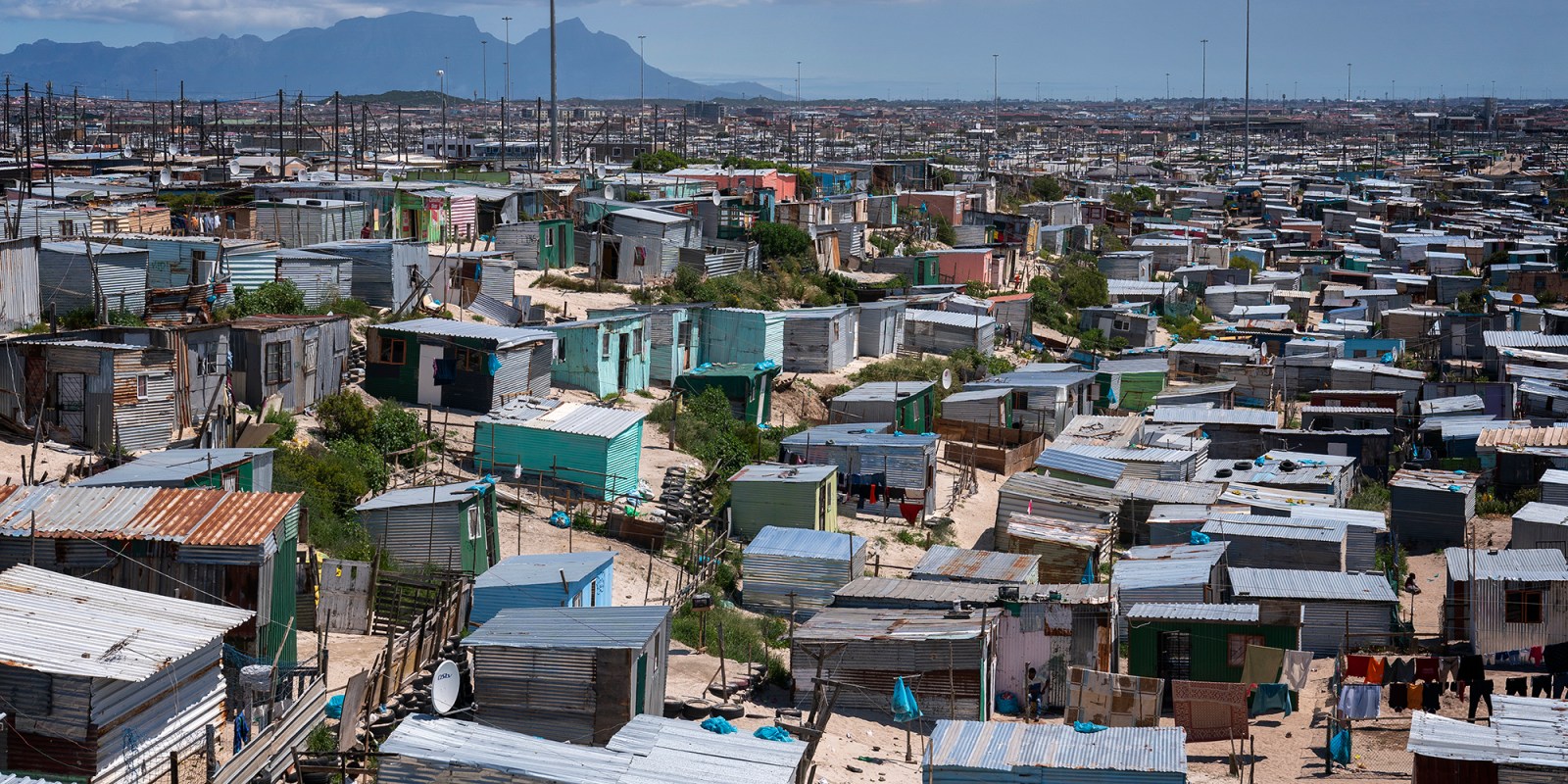 The Cape Town City Council has adopted recommendations from a report that could help solve the city’s housing crisis. Councillors praised the recommendations, while housing activists said they would perpetuate spatial inequalities.

The Cape Town City Council on Thursday approved a report that recommends incentives such as subsidies for private property owners to provide affordable small-scale rental units.

Housing activists, however, said the recommendations would perpetuate spatial inequalities.

The city has also asked the national government to provide subsidies to incentivise homeowners to provide small-scale rental units.

In favour of the plan

The majority of councillors, including those from the EFF, the ANC and COPE, supported the recommendations, which Marian Nieuwoudt, the Mayoral Committee Member for Spatial Planning and Environment, has previously described as a “game-changer”.

The report, which comes from the city’s Spatial Planning and Environment Committee, looked at small-scale rental units in the Khayelitsha suburbs of Mandela Park, Graceland, Khaya, Eyethu and Ilitha Park.

According to Urban LandMark, which researches tenure security,  small-scale rentals are “different types of housing units built by a private landowner for rental to one or a few households”.

“Contrary to popular belief, 53% of all small-scale rental units are formally constructed houses, flats or rooms, while 47% are shacks in backyards.”

The city will require that these small-scale rental units comply with national building regulations.

Sibusiso Zitha, the CEO of iBuild Home Loans, a company that provides innovative lending solutions to low-income workers looking to build small-scale rental units, said one of the biggest issues was that “getting [building] plans approved by the city could take up to three months, which slows the process of building”.

To address this, the report recommends that the Spatial Planning and Environment executive director “be authorised to introduce similar arrangements in the submission of building plans for small-scale rental units as the current arrangement for Atlantis Industrial Area, where building plans are prioritised and building plan fees are not charged, subject to the participation property’s rates and services payments to the city being up to date”.

As to when the report’s recommendations will be implemented, Nieuwoudt told Daily Maverick: “The report highlights a number of actions which need to be taken to assist with the implementation of the programme. There is currently nothing preventing property owners [from making] the necessary application to the city to have additional units built on their properties.”

While councillors praised the report and voted to adopt it, the Social Justice Coalition (SJC), an NGO that advocates for the constitutional rights of people in informal settlements, has described the proposal as a move to “preserve apartheid segregationist laws”.

The city is insistent on keeping the most disadvantaged people on the peripheries of the city, said Nomathemba Masemula, SJC’s communications officer.

But Zitha said: “The reality is that migrants are coming to Cape Town and they won’t always have enough money to rent in the city centre. There definitely is a need for affordable housing in townships, that’s the reality.”

There are 600,000 people on the housing waiting list in the Western Cape. About 65% of those people are from Cape Town.

According to the report: “If this form of housing delivery is encouraged across the city, it can make a significant contribution to address the housing backlog at little cost to the city.”

“The city is trying to do away with building social and affordable housing in the CBD. If they were doing this, then people wouldn’t feel the need to rent out their backyards,” said Axolile Notywala, an activist and member of the Khayelitsha Community Action Network.

The report recommends that “the Chief Financial Officer be authorised to petition Central Government to consider making housing subsidies available to individual property owners who develop small-scale rental units on their properties, on the same basis as the current social housing subsidies or a variation thereof”.

Lauren Royston, who does research and advocacy on housing at the Socio-Economic Rights Institute of South Africa (Seri), said that the city also had to consider the unintended consequences of providing homeowners with subsidies.

“The unintended consequences could be property owners increasing rent, which would push out poor tenants. The other question is, will the city monitor how the subsidy given to homeowners is used? How will we be sure that the subsidy is used for its intended use? The city has to consider that as well,” said Royston. DM