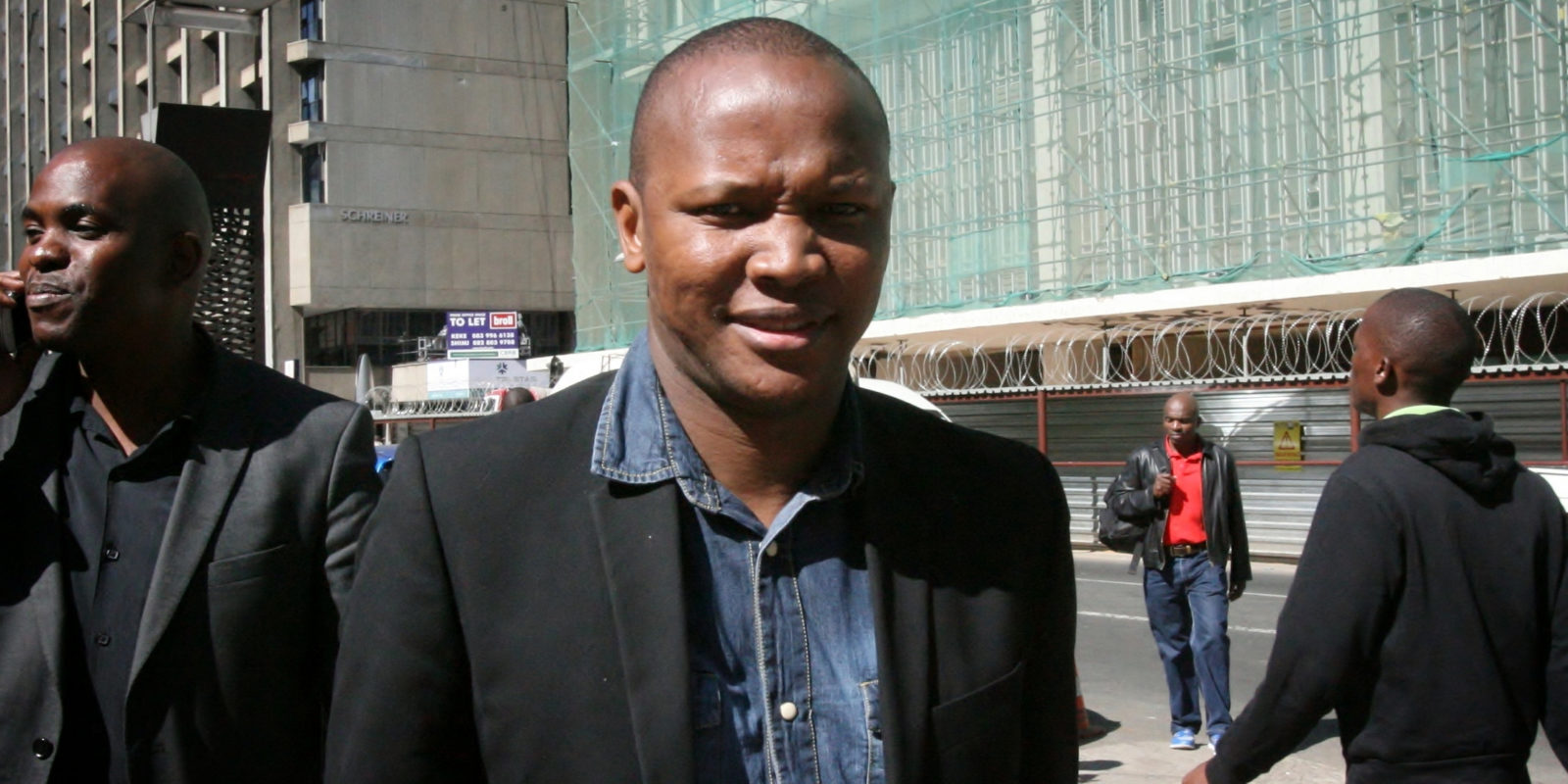 Vodacom has repeatedly argued that it no longer kept records relating to the revenue that the Please Call Me service has generated for the company since its launch 19 years ago. Thus, it cannot determine how much money it has made from the service. But two Vodacom whistle-blowers have disputed this.

The protracted Please Call Me case has saddled Vodacom with renewed pressure to come clean on the money it has made from the mobile service since its public launch in 2001.

In various lawsuits between Please Call Me inventor Nkosana Makate and Vodacom over the past decade, the latter has repeatedly argued that it cannot determine how much revenue it generated from the mobile service.

Please Call Me enables a mobile subscriber without airtime to send a text message requesting to be called back by another subscriber. Makate has battled Vodacom in court for more than a decade for compensation for his idea that gave rise to the Please Call Me service.

In a 2016 judgment, the Constitutional Court ruled that Makate was entitled to compensation and if there was a deadlock in compensation negotiations Vodacom CEO Shameel Joosub would be the final arbiter of the payout.

Compensation talks between both parties have since broken down over matters including records relating to the commercial success of Please Call Me. Vodacom has argued that it no longer kept records relating to Please Call Me revenue or the volume of calls initiated by subscribers because of the mobile service. Tracing these records as far back as 2001 is “impossible”, Vodacom recently said, because it only stores records on a six-month rolling basis. And because of this, Vodacom believes it would be impossible for it to calculate the revenue earned from subscribers who returned calls after receiving a Please Call Me message.

Makate wants to use the Please Call Me revenue records disclosed by Vodacom to calculate the compensation that the company could pay him. Without the records, Makate said he cannot accurately determine how Vodacom reached the conclusion that he is entitled to compensation of R47-million. Makate believes he is owed billions of rands; his team of legal and telecommunications experts calculated that Please Call Me has generated at least R205-billion in call revenue for Vodacom from 2001 and he wants 5% of this share. This share should also include interest accrued of about 15.5% per annum over 15 years.

Makate is in the throes of challenging Vodacom’s compensation offer at the High Court in Pretoria, where he also wants to force the company to play open cards on the revenue generated by Please Call Me. In court papers filed in early October, Makate has challenged Vodacom’s claims that it kept no Please Call Me records in a manner that might give the company a headache over the coming weeks.

The first insider is Teboho Motaung, who worked for Vodacom from 1995 to 2017 and was recently responsible for calculating commissions generated by companies that Vodacom partnered with on various business operations.

About Vodacom’s claims that it has doesn’t have extensive Please Call Me revenue records, Motaung said in an affidavit:

“I found this extremely difficult to believe [although I have no personal knowledge of the figures] because my intimate knowledge of Vodacom’s financial systems led me to believe that it would be a quite simple exercise for Vodacom to make, at least, an informed estimate as to the revenue earned by the Please Call Me product.”

“Obviously, Vodacom would never have gained the pre-eminence which it enjoys in the telecommunications industry worldwide, had it not been most astute at assessing which of its products were performing well and which were performing below par.”

Leading up to the Constitutional Court judgment, Motaung said “there was a flurry of activity” at Vodacom’s finance department, where workers were asked to calculate the revenue streams earned by Please Call Me from the company’s accounting systems. Motaung said he was one of the workers.

“The exercise endured for approximately two to three weeks, during which a number of personnel were placed under pressure to provide the information as expeditiously and fully as possible”.

In its accounting systems, Motaung said Vodacom made provisions for how much it would have to pay Makate for his Please Call Me service in anticipation of the court ruling in his favour. Motaung said by 11 February 2016 – two months before the court ruled in Makate’s favour – Vodacom had created invoices bearing Makate’s name with individual amounts ranging from R8-million to R27-billion.

“It then dawned on me that their [Vodacom’s] consistent protestation that they could not calculate the revenue stream earned by the Please Call Me product was designed to be obstructive and to avoid them having to pay Mr Makate what in good conscience they owed him.”

Another Vodacom insider is Wanda Dlamini, who worked for Vodacom through a company that managed its financial reporting systems until March 2018. Dlamini said he was also asked by Vodacom manager Hannelie Patterson in “late 2015 or early 2016” to look into the Please Call Me records from 2002 until 2013.

“It took me four to five hours to obtain it [revenue data] from the old system where after I provided it to her [Patterson]. As that information is stored in archives, I believe that it should still be accessible and available. It was still available when I left in 2018,” Dlamini said in an affidavit.

Vodacom said it rejects the “false and deliberately misleading” claims proffered by Makate and Motaung about the company making payout provisions for Makate during the Constitutional Court case.

Vodacom maintained that it doesn’t have some of the Please Call Me records requested by Makate, but has disclosed records in its possession to him.

“As the matter is before the courts, Vodacom is not in a position to debate the merits of Mr Makate’s application to have reviewed and set aside Mr Joosub’s determination on the amount of reasonable compensation payable to Mr Makate.” DM/BM