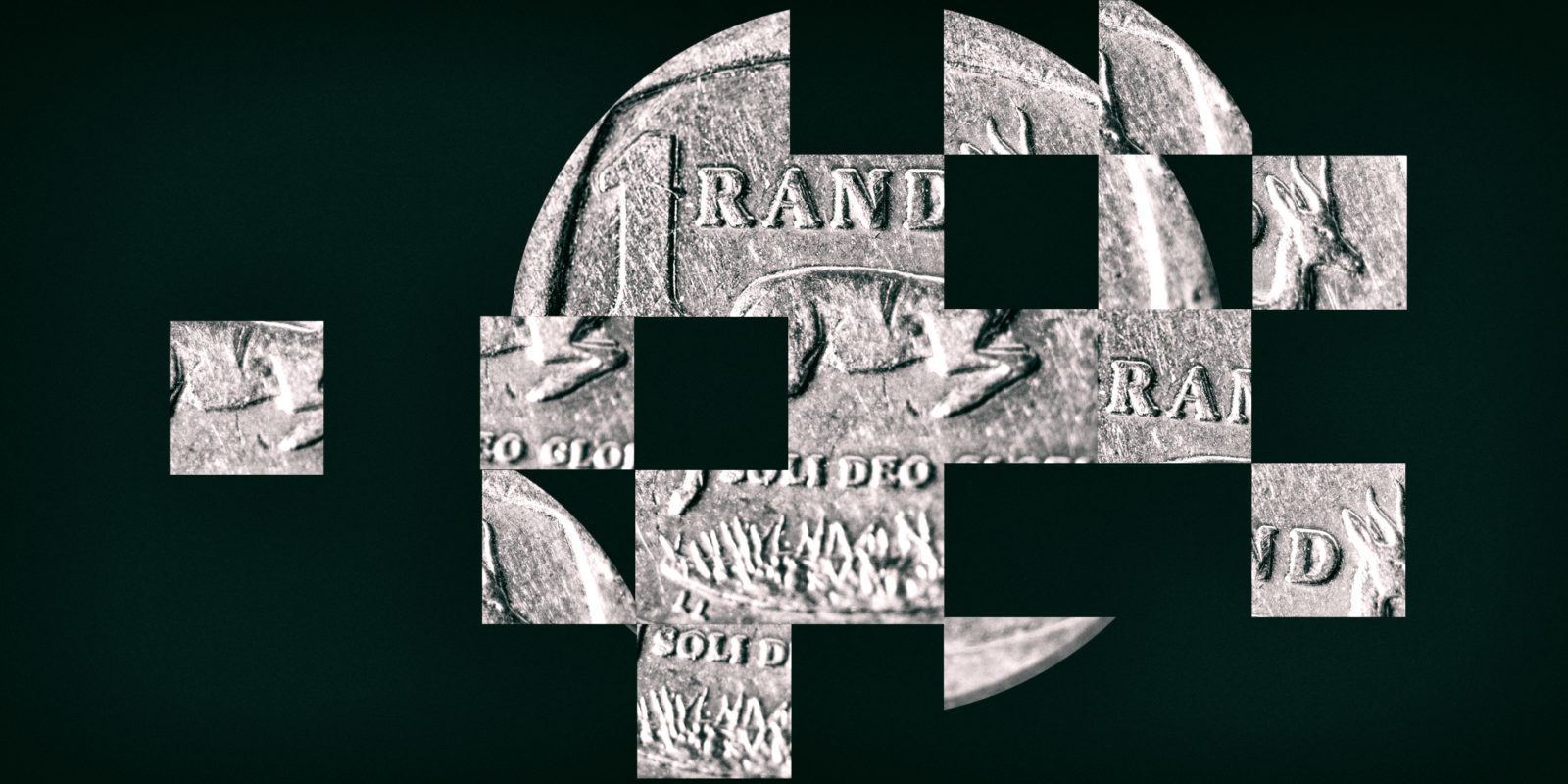 In financial circles, there is much talk about the danger of a fiscal crisis, and this topic will be the looming shadow over the Medium-Term Budget Policy Statement. But how will South Africans know whether or not we are in a fiscal crisis?

One absolutely undeniable definition of a fiscal crisis is when a country can’t honour its debt obligations. South Africa is nowhere near that point, but Zambia, for example, has just made this declaration and is in default. Zimbabwe reached that point decades ago and has never emerged.

Apartheid South Africa hit that point too in the mid-1980s, and it’s pretty cataclysmic. Suddenly, the government loses control over the finances of the state, and lenders hold the whip-hand – and it’s often exactly that, a whip.

The formal definition of a fiscal crisis is when the state can’t pay for a deficit created by the difference between its tax revenue and its expenditure. But when do you actually reach that point?

A fiscal crisis is often the result of another gloomy notion: a debt trap. This is where it becomes impossible to contain the growth of government debt. Often this is because as debt is accumulated, the cost of servicing the debt rises, so you end up in a situation where you are forced to borrow progressively more just to pay off the debt that you have already accumulated, accumulating more debt that you have to pay off later.

What is at work here is exponentiality, which humans often find difficult to appreciate. There is a reason Albert Einstein theoretically called compound interest the eighth wonder of the world. In a debt trap, you have the same forces at work – but they are working against you.

In practical terms, it means the government’s ability to pay off debt which has increased to 100% of GDP could end up being, say, 10 times more difficult than it was when debt was 50% of GDP, as opposed to twice as much.

To make things more complicated, Mamokete Lijane, fixed income macro strategist at the Absa Group, says you can find yourself in a “fiscal crisis lite” and that’s a problem, because you can be in a fiscal crisis for a long time before the default actually happens.

Lijane says this situation applies when the government’s cost of borrowing starts to affect its ability to deliver services. And that is usually the result of a gap between the rate of economic growth and the rate at which government expenditure increases. SA has been watching that movie for almost a decade now. On top of it all, the coronavirus pandemic has accelerated the trend.

But what about the critical point; that magical and terrifying point of no return? Are we there yet?

Unfortunately, this is hard to say definitively. Lijane says one number that the bond market often looks at is when debt payments reach 25% of total government expenditure.

So, how does that compare with SA’s current situation?

One of the most important things SA may learn in the Medium-Term Budget Policy Statement (MTBPS) is whether the government is still targeting that 86% number, or whether it is going to be pushed up.

Compared with tax revenue, usually smaller than expenditure, the number is a bit larger. Nishan Maharaj, head of fixed interest at Coronation Fund Managers, says interest service costs will “skyrocket” to around 25% of tax revenue over the next three years, “which will place South Africa on the precipice of a debt trap”.

Some of these factors we have heard before: because SA’s bond market is very developed, the government borrows in local currency. That doesn’t happen in Argentina, and the consequences there are very painful. SA also has a floating exchange rate, which tends to act as a shock absorber.

“South Africa’s fiscal problem is the culmination of many years of poor policy choices. On the expen­diture side, the wages of government employees have enjoyed real growth of 3% per annum since 2009, while the economy has only averaged real growth of 1.2% over the same period. This has meant tax revenue has not kept pace, forcing expenditure to be reduced in other, more produc­tive areas,” he says.

Look at these numbers, and you can see why hearts are palpitating, particularly remembering the exponential effect mentioned earlier.

Another way of looking at the issue is just to think about SA’s debt-to-GDP ratio: once you hit a debt rate of 100% of GDP, things start to get awfully tight, and that too will be a number on the minds of the cognoscenti when the MTBPS is delivered.

But Lijane says there is a whole bunch of factors which tend to extend SA’s fiscal runway, and they help explain why the bond markets are not, or at least not yet, in panic mode. Incredibly, the SA government is currently borrowing at more or less the same level that it was before the Covid-19 crisis.

Some of these factors we have heard before: because SA’s bond market is very developed, the government borrows in local currency. That doesn’t happen in Argentina, and the consequences there are very painful. SA also has a floating exchange rate, which tends to act as a shock absorber.

More than that, SA has a thumping great savings industry, much larger than countries of comparable size, which is why prescribed assets always become a topic associated with a fiscal crisis. Quantitative easing could help too.

But, most importantly, there is that enigmatic issue: credibility. “Financial markets care more about the direction of travel than where you are,” Lijane says. This means that often even when the numbers get scary, if the government puts up credible numbers and sticks to them, the runway will increase even as the numbers get larger.

That, in a sense, is what the MTBPS is all about. BM/DM