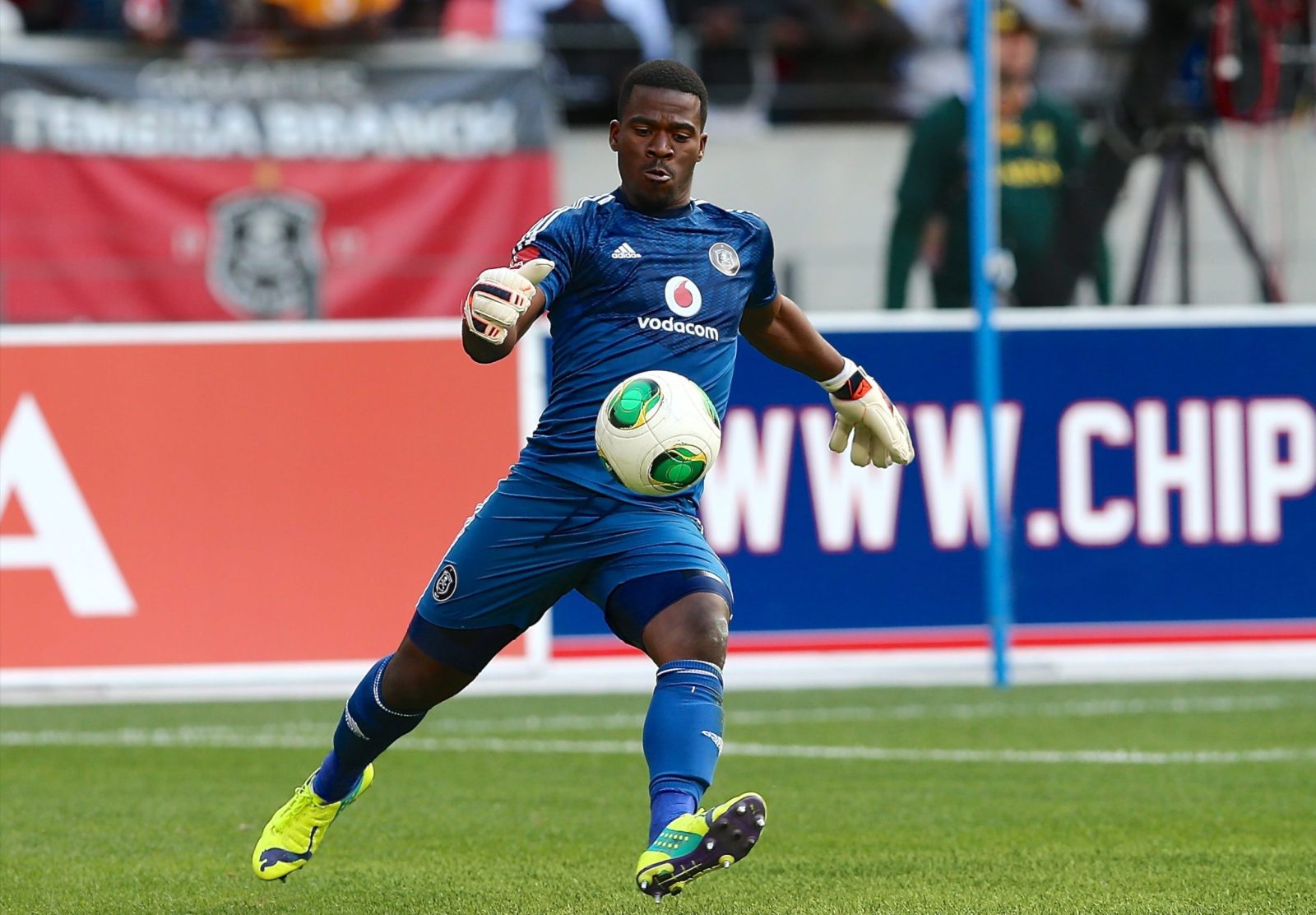 “I am happy to announce that there has been a breakthrough in the Senzo Meyiwa murder case.

“The first five suspects have been arrested between 8 and 10 this morning in Gauteng and KwaZulu-Natal. These arrests are the result of an integrated approach to this investigation, which is working closely with the director of public prosecutions,” said Cele at a media briefing on Monday.

The state was confident that it had a watertight case against the five suspects. National police commissioner General Khehla Sithole said forensic evidence had linked the suspects to both the crime scene and murder weapon.

Cele further said that the arrests were the beginning of a journey towards closure for Meyiwa’s family, friends and millions of South Africans.

News24 reported on October 20 that the weapon linked to Meyiwa’s murder had been found, and that the man who fired the shots which killed the soccer star had also been identified by police.

Meyiwa was killed at his girlfriend Kelly Khumalo’s Vosloorus home in October 2014. It was said that Meyiwa was gunned down when unknown thugs invaded the (Khumalo) house with the intention of committing a robbery, and that they had escaped with cellphones.

Police said the arrests were the result of “tireless” efforts of a four-member cold case unit. Sithole said the unit was established following a public outcry regarding the status of police investigations of some cold cases.

Weekend reports claimed that police are still investigating whether anyone who was in the house at the time of the shooting should be charged.

Both Cele and Sithole could not rule out more arrests.

Since his death in October 2014, various theories have circulated about Meyiwa’s murder. These included that Meyiwa was killed by friend and music producer Chicco Twala’s son, Longwe Twala, during an argument involving Kelly Khumalo’s sister, Zandi Khumalo. Khumalo was believed to have been in a romantic relationship with Twala. These rumours were constantly denied by both Twala and Khumalo.

Police were criticised following the wrongful arrest of Zamokuhle Mbatha in October 2014. Early last year he said he would be suing the state after he was handcuffed and forced to spend two weeks behind bars in connection with Meyiwa’s murder.

Cele lauded the efforts of the cold case unit in effecting the arrests, adding that the unit had inherited 100 cases and made 40 arrests. DM