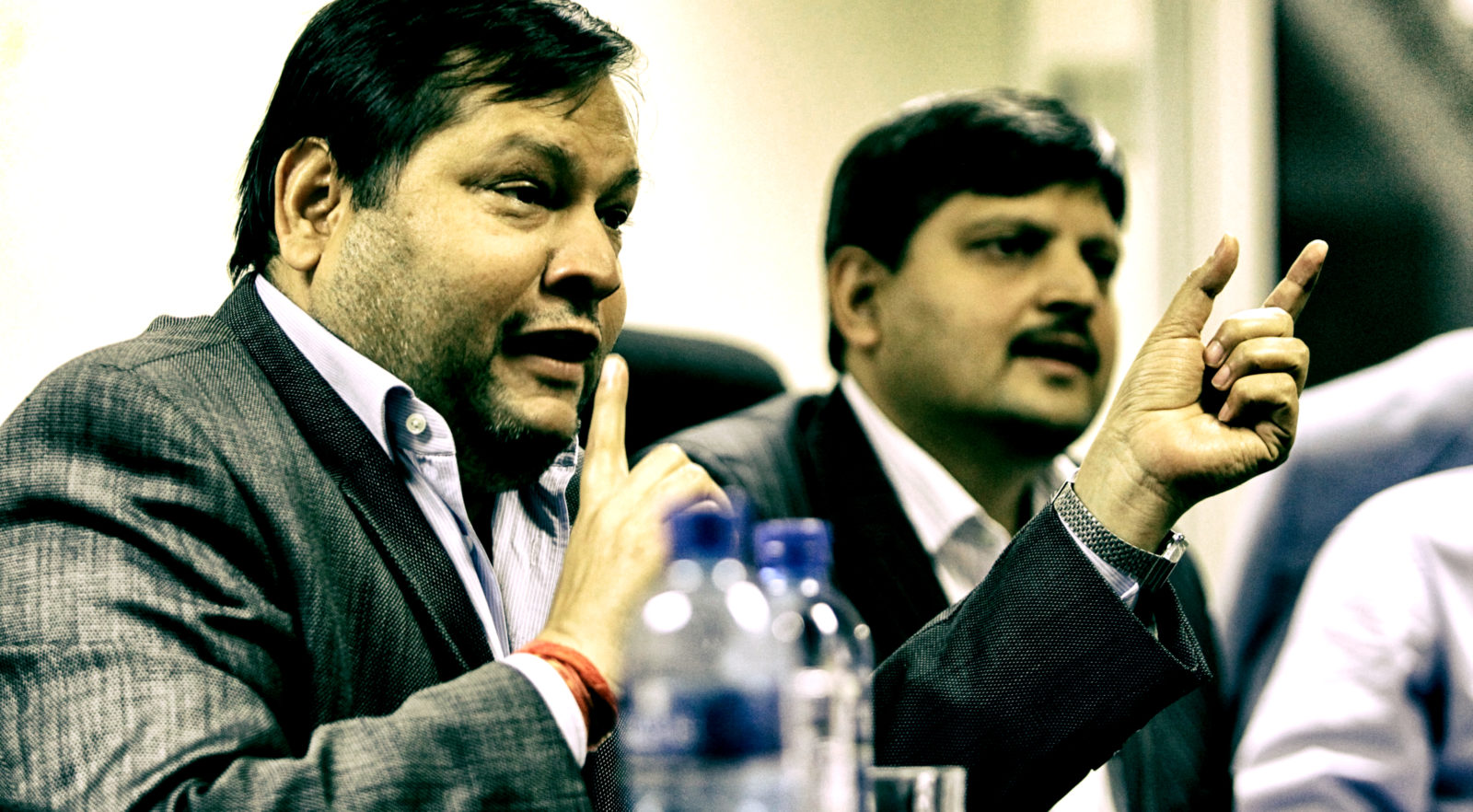 While society benefits from inquiries like Zondo or that into the 2012 Marikana killings, people need more than just a record, they need justice.

South Africa must use its resources and international clout to bring the Guptas to book, says Gareth Newham of the Institute for Security Studies (ISS). “It is critical that they don’t get away with it.”

The brothers are central figures in the State Capture scandal and stand accused of leveraging their access to former president Jacob Zuma and other politicians in widespread corruption and bribery across the government and state-owned companies.

Family patriarch Ajay Gupta and younger brother Rajesh Gupta told the State Capture Commission in September 2019 that they had no intention of returning to SA.

Now based in the United Arab Emirates (UAE), the pair, along with brother Atul, face increasing heat to answer to State Capture allegations, especially since the United States slapped them with sanctions under its Global Magnitsky Act in October 2019.

This strike by the US Treasury’s Office for Foreign Assets Control (OFAC) was a powerful indication of international support for SA’s quest to bring them to book.

However, the Guptas have not been served with a charge sheet and this certainly continues to curb any external pledges to help.

But, said Newham, there was a lot of goodwill for the country out there.

“We are part of a global community [that is] committed to making sure there is nowhere to hide for people like that.”

Accountability was a must, else people with criminal intention would actively seek political office, Newham said.

While society benefits from inquiries like Zondo or that into the 2012 Marikana killings, people need more than just a record.

“Commissions of inquiry provide an official account of what happened, but we need justice too,” said Newham.

Bringing the Guptas to book hinges on a delicate dance of dogged investigative work, prosecutorial chutzpah and political savvy.

Senior professor Hussein Solomon, head of politics at the University of the Free State, believes the SA lobby to bring the Guptas to book ought to be even bolder.

The UAE would not publicly want to be viewed as a safe haven for international criminals, Solomon said.

“Delays in finalising the extradition treaty are not likely to be driven by national interest considerations on the part of the UAE.”

Solomon said SA should also be using its partners on the 55-member African Union to approach the UAE as a bloc. DM168

"If you took the most ardent revolutionary vested him in absolute power within a year he would be worse than the Tsar himself." ~ Mikhail Bakunin

Site of struggle: Dual battle for housing and dignity unfolds in District Six