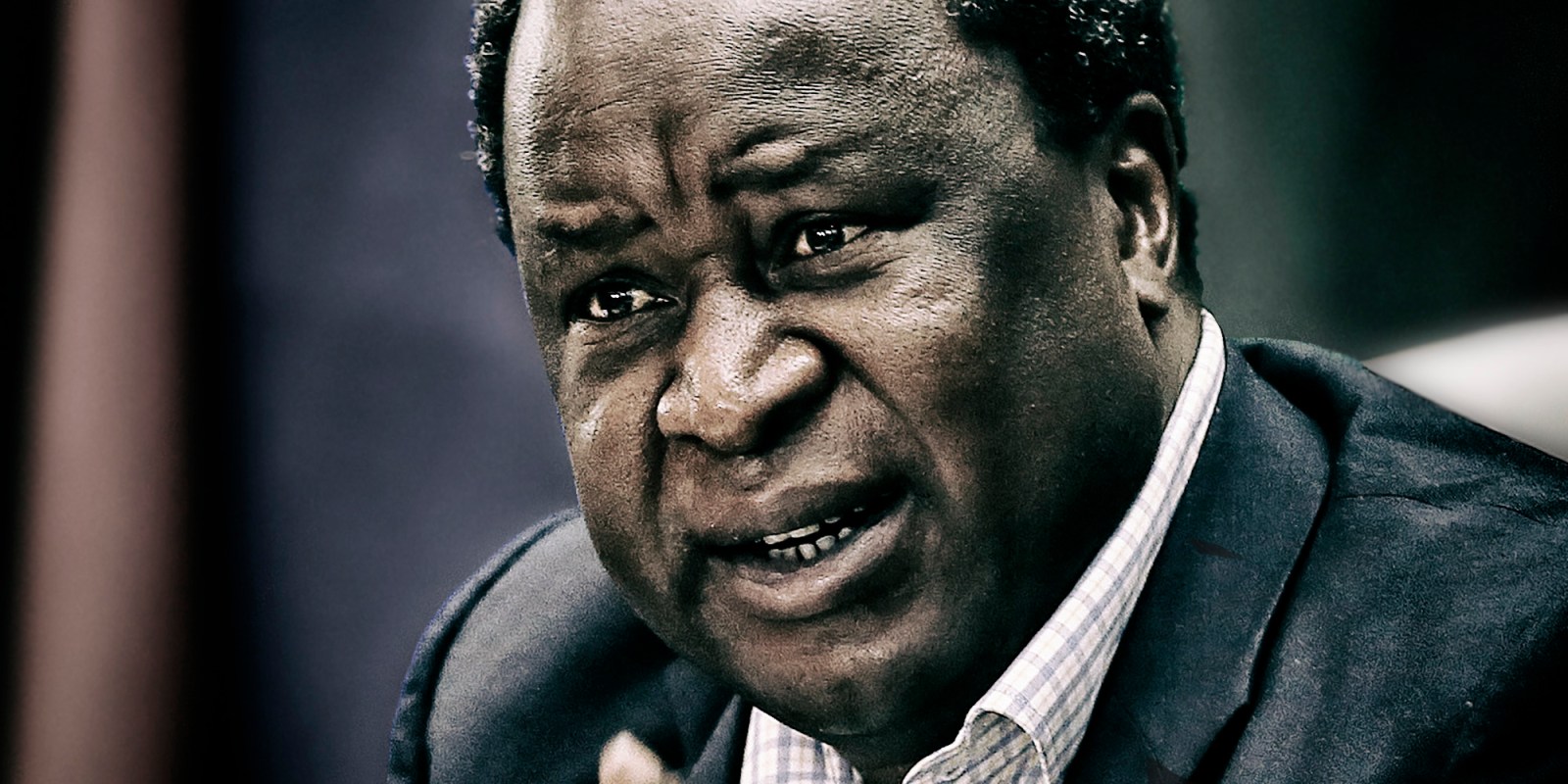 If the rand tanks and bond yields spike next week, Finance Minister Tito Mboweni’s mini budget will have failed its first test. That will mean the initial assessment — fairly or unfairly — is that the Treasury has failed to deliver a convincing case on how it will contain South Africa’s soaring debt levels over the next three years.

When Finance Minister Tito Mboweni delivers his 2020 Medium-Term Budget Policy Statement (MTBPS), or mini budget, on Wednesday 28 October, the initial response will come from the markets. Analysts and opinion writers will weigh in afterwards with thoughtful comments, but the markets will be the first acid test of its credibility.

The MTBPS casts a net over fiscal planning for the next three years.

In his emergency 2020/21 budget in June — which replaced the February Budget the Covid-19 economic meltdown had consigned to the scrapheap — Mboweni forecast debt would reach 87.4% of gross domestic product (GDP) by 2024, after hitting 81.8% this year, up from the just over 65% predicted in February 2020.

“A sovereign debt crisis is when a country can no longer pay back the interest or principal on its borrowings. We are still some way from that. But if we do not act now, we will shortly get there,” Mboweni said in June.

Debt is the tool a government uses when its spending outpaces its revenue, and the pandemic and the phased lockdowns to contain it have cut revenue streams to a trickle. SARS predicts a revenue shortfall of just over R300 billion this year, which is hardly a shocker after more than 2 million people lost their jobs in the second quarter and with the economy expected to contract this year by 8% or more.

Yields on the benchmark ZAR2030 bond are basically back at pre-Covid levels, in a range of 9% to 9.5%. A spike in these yields will suggest that the markets, and by extension investors, are not buying the plan that Mboweni outlines. Put another way: as a lender, if you think the borrower is risky, you will demand a higher interest rate.

So, what will business and the markets — including lenders — expect to see?

Nazmeera Moola, head of SA Investments at Ninety One, said in response to this question that it was critical to “communicate the magnitude of the growing debt burden. Interest is projected to consume nearly one in every five rand government spends in the next four years. That is not sustainable.”

So the markets will want to see a clear plan — which means budget cuts, notably to the public sector wage bill that soared under former president Jacob Zuma’s patronage network, or asset sales — that will reverse this situation.

On the vexed question of SAA, the flying pub beloved by ANC cadres that drains state coffers faster than the free dop its serves, Moola said: “Any allocation to SAA needs to be accompanied by a clear, competent partner who will take over control of the airline.”

Moola also makes the point that issuance at weekly bond auctions “is currently running somewhat ahead of requirements for the current year”. As a result, she says, “National Treasury should take the opportunity to reduce the weekly auction size. Reducing issuance at this juncture will lead to lower bond yields, thus reducing borrowing costs.”

Business will want to see other things as well.

“Business believes that these structural reforms should include much greater private sector participation and competition in infrastructure (electricity, ports, pipelines, rail); a much more sustainable fiscal policy and balanced budgets; and institutional reforms (a smaller, more efficient and more capable state),” it said.

Mboweni can flag all these things in his address — reducing the state’s role in such areas will free up its scarce capital for use in others. Education, health and welfare would all be great places to put it, but some of it will have to go to paying down the debt.

However, as Daily Maverick’s Ferial Haffajee pointed out this week, the Presidency appears to have displaced the Treasury as the driver of economic policy, with a decided shift in favour of the state.

Given the drain on revenue and the need to contain debt, tax breaks seem unlikely. Peter Attard Montalto, head of capital markets research at Intellidex, told Business Maverick that business would like to have “a clearer sense of the carbon tax path”.

It goes without saying that the private sector, at the corporate or household level, would like to see tax cuts. Taxes, of course, are a vexed issue. In a society with South Africa’s glaring disparities of wealth and income, more than a few taxpayers wouldn’t mind paying hefty taxes if the money was well spent.

But that has generally not been the case. And the state simply lacks the capacity to greatly improve the delivery of services. So, in lieu of potential tax cuts on the horizon, signals of privatisation will be welcomed by business.

“Overall, business wants to see Treasury doing whatever is in its power to boost economic growth that doesn’t require the say-so of other departments,” said Attard Montalto. DM/BM