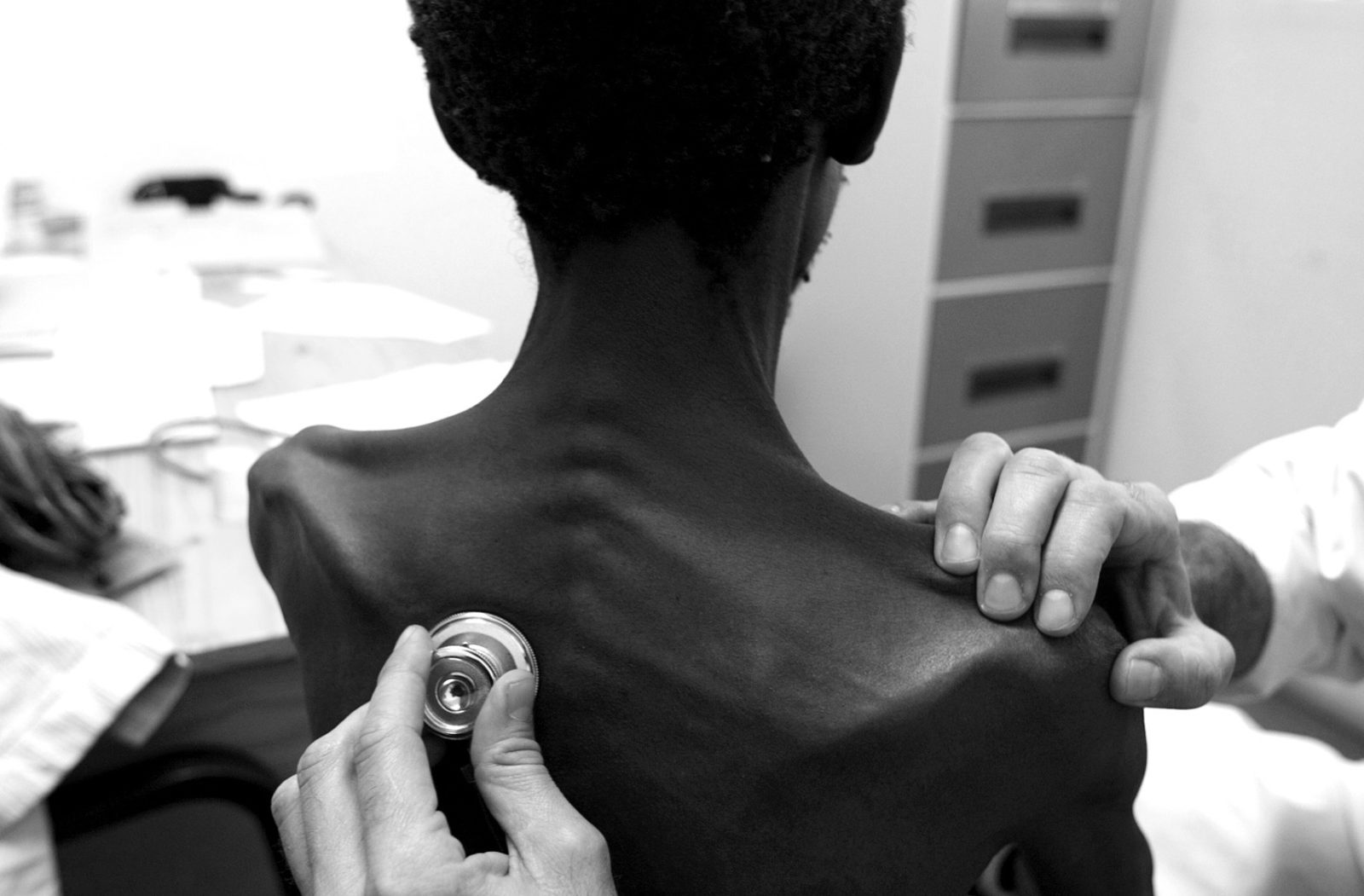 A World Health Organisation report published last week showed more people are falling ill with tuberculosis in South Africa than previously thought and that the country’s treatment success rate for dangerous drug-resistant forms of the disease has improved.

The increase is at odds with the global average which saw numbers decline slightly from 2018 to 2019; however, an estimated 10 million people still fell ill with TB last year.

While the National Department of Health says the jump could be attributed to problems with unique identifiers for patients, activists and clinicians say the causes are likely much more complex and varied. It is also not clear whether TB numbers have actually increased or whether the higher numbers are simply due to changes in counting.

“We have a serious problem with the use of unique identifiers which are supposed to be a unique barcode [attached] to a South African ID. But a lot of patients do not have those IDs or do not provide these IDs. So, unique identifiers have not been effective and you will find that there is huge duplication in the diagnosis for TB,” says Dr Norbert Ndjeka, director for Drug-Resistant TB, TB and HIV at the National Department of Health.

“Personally, I am surprised with those numbers. When unique identifiers are ineffective, it is possible that you may have difficulties on settling on the correct number. But I can’t deny the fact that we have a high burden of TB,” he says.

“The burden of disease for TB is staggering. One only has to compare this to the roughly 20,000 Covid-19-related deaths in South Africa,” says Professor Keertan Dheda from the University of Cape Town’s Division of Pulmonology.

According to Dr Helene-Mari van der Westhuizen, board chairperson for the advocacy organisation TB Proof, the “alarming rise in TB incidence” could be a result of many other factors.

“However, there remain multiple gaps in South Africa’s care system; difficulty accessing healthcare and TB tests, patients not receiving their TB results or starting treatment (for TB disease as well as for preventative treatment), not finishing treatment and not conducting adequate contact tracing and appropriate further screening and testing. This leads to ongoing community transmission that is likely to be a major driver of the increased incidence,” she explains.

She adds that the country has “completed the much-anticipated National TB Prevalence Survey, but, to date, these crucially important findings have not been made public” and it “is unclear if these results informed the higher TB estimates”.

While the WHO report shows that they take findings from South Africa’s unpublished National TB Prevalence Survey into account, it is not clear how the survey findings were combined with other sources of information to come up with the new estimates.

Ndjeka says that the “only TB indicator we do far better in than the rest of the world” is treatment success rates for drug-resistant TB.

According to the report, for multi-drug resistant TB (MDR-TB), South Africa’s treatment success rate is 60% while the global average is 57%. MDR-TB is TB that is resistant to at least two of the most common medicines used to treat TB.

South Africa’s treatment success rate of XDR-TB is 60%, “way above the global average”, says Ndjeka, of 57%. XDR-TB is MDR-TB that is resistant to an additional two classes of medicine.

“Although it is still slow progress, I think it is a positive sign,” he says.

South Africa owes this win to introducing the first new anti-TB drug released in over 50 years, bedaquiline, he explains. In 2018, South Africa became the first country in the world to introduce the drug for the first-line treatment of drug-resistant TB, greatly improving people’s chance of survival and reducing side effects associated with older injectable TB drugs.

But modest improvements are not enough to meet domestic and international targets, or to prevent new threats, like Covid-19, from destabilising TB programmes. While the new WHO report contains a good deal about Covid-19, most of the TB epidemiological numbers in the report go only up to 2019 and the impact of the Covid-19 pandemic will accordingly only be seen more clearly in next year’s report.

Locally, Van der Westhuizen says that Covid-19 has also disrupted services. “Importantly, South Africa has recently reported a 50% drop in the number of people diagnosed with TB between March and June 2020, in the context of Covid-19. This reflects the devastating negative impact on essential TB services, due to the reallocation of human, financial and other resources from TB to the acute illnesses during lockdown. Restricted movement, having less income to cover transport costs to and from healthcare facilities and fear of being infected with Covid-19 at healthcare facilities likely contributed to the reduced testing,” she says.

“Stigma attached to Covid-19 may have caused people with symptoms such as coughing to avoid getting tested for both Covid-19 and TB due to fear of discrimination,” she says.

Despite the long-known impact of TB, it fails to attract the same attention and investment as Covid-19, for example. (Spotlight recently reported on the stark contrast between investment in a Covid-19 vaccine and in a TB vaccine.)

“Many people are asking why we don’t have public dashboards of the daily and weekly TB deaths, as we have for Covid-19,” says Dheda.

“Focusing more attention on addressing the TB burden in South Africa is imperative, not only to reduce morbidity and death but also because TB is estimated to reduce South Africa’s annual GDP by between 2% and 3%. This translates to almost the country’s entire health spend, and will contribute to our economic woes because many people who are afflicted with, or struck down, by TB are economically active young people,” he says. DM/MC