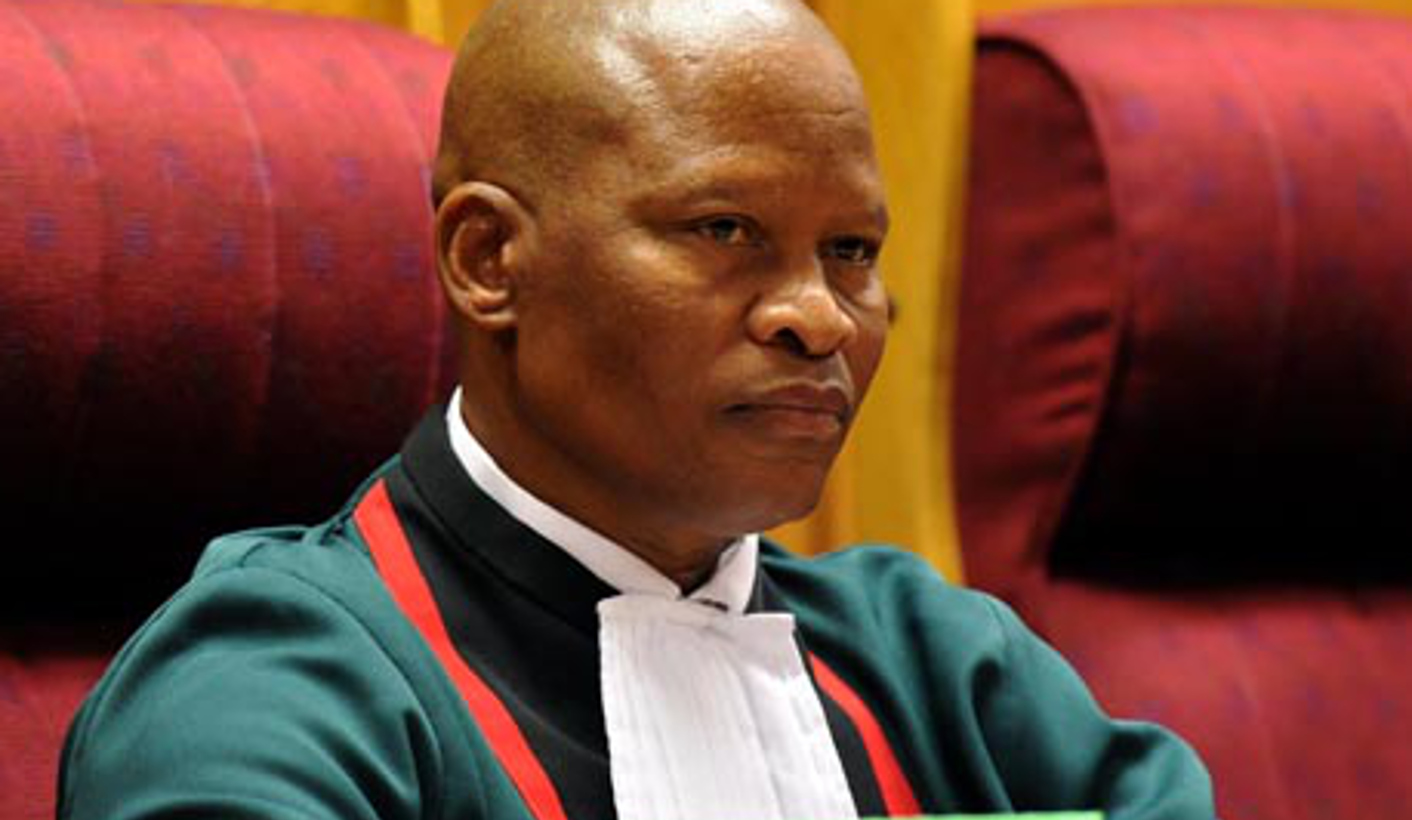 The appointment of a woman as Chief Justice is a prospect that ought to be taken very seriously. SA has never had a woman Chief Justice, and section 174(2) of the Constitution specifically requires that ‘[t]he need for the judiciary to reflect broadly the racial and gender composition of South Africa’ has to be considered when judges are appointed.

South Africa has never had a female Chief Justice

The appointment of a woman as Chief Justice is a prospect that ought to be taken very seriously. South Africa has never had a woman Chief Justice, and section 174(2) of the Constitution specifically requires that “[t]he need for the judiciary to reflect broadly the racial and gender composition of South Africa” has to be considered when judges are appointed.

In light of the long history of women in the legal profession being marginalised, as well as the challenges that continue to be experienced by women judicial officers, appointing a female Chief Justice would have enormous symbolic importance.  The idea is clearly being considered within the corridors of power, with ANC Deputy Secretary-General Jessie Duarte calling publicly for the next Chief Justice to be a woman.

The list of candidates below is by no means exhaustive, and we arrived at these names after seriously considering the qualities we believe an ideal Chief Justice should have. These include intellectual leadership, a profound understanding of the judiciary and its place in our democracy, proven management and leadership skills, and the ability to communicate and build relationships. We also think it is important that the next Chief Justice be technologically savvy, in order to lead a judiciary that is increasingly required to work virtually in the era of Covid-19.

Justice Maya is the current president of the Supreme Court of Appeal, a position she has held since 2017. She therefore has leadership experience as head of the second highest court in the country and is one of the most senior judges in the country, having first been appointed to the high court in 2000.

Maya has acted as a judge of the Constitutional Court in 2012. As head of the SCA, she has had to contend with what are reported to be ongoing tensions between judges, though it is not clear how, if at all, this will affect the likelihood of her being appointed as Chief Justice. When the Covid-19 pandemic hit and SA went into lockdown, Justice Maya is credited with leading the best response in the judiciary by quickly moving to virtual hearings and effectively clearing the SCA’s workload for the term. Virtual hearings will now be the default feature of the appeal court for the foreseeable future.

Justice Maya has written many important judgments, including Minister of Safety and Security v F, which paved the way for a Constitutional Court decision finding the minister liable for a rape committed by an off-duty police officer; Department of Correctional Services v Popcru, which found the dismissal of correctional services officers for refusing to cut their dreadlocks to be unfair; and in AfriForum v Chairperson of the Council of the University of South Africa,  she made history by writing the first recorded judgment of a superior court in South Africa in isiXhosa.

She is surely a front-runner whatever criteria are employed, and is the most obvious contender if a woman Chief Justice is appointed.

Justice Mhlantla has written significant judgments, including Farjas v Minister of Agriculture & Land Affairs, which dealt with the calculation of compensation for the expropriation of property; MEC for Education in Gauteng Province v Governing Body of Rivonia Primary School, which clarified the powers to determine school admissions policies; and in the 2009 judgment of S v Dube, she famously found that now Chief Justice Mogoeng should have recused himself from a case in the high court where Justice Mogoeng’s wife was representing the State.

Justice Theron has been a judge of the Constitutional Court since 2017. Like Justice Mhlantla, she has not held a senior judicial leadership position, and is probably an outsider at this stage. Nevertheless, she has been a rising star in the judiciary for some time and has always interviewed strongly before the Judicial Service Commission. She is also an experienced judge, having been first appointed to the high court in 1999 until her appointment as a justice of the Supreme Court of Appeal in 2010. Justice Theron also seems to be savvy at technology as during the Covid-19 pandemic, when the Constitutional Court moved to virtual hearings, she assumed the role of coordinator.

Notable judgments written by Justice Theron include Beadica 231 CC v Trustees of Oregon Trust, where she harmonised the principle of fairness within the Constitution and the common law of contract; De Gree v Webb, dealing with the jurisdiction of the Childrens’ Court in adoption cases; S v Nkomo, where she dissented from more experienced colleagues in the Supreme Court of Appeal about imposing the prescribed minimum sentence for rape and kidnapping; and Gumede v President of the Republic of South Africa, where she declared provisions relating to customary marriages entered into before 2000 to be unconstitutional.

Whilst the current vacancy of Chief Justice may come a little early for Justice Molemela, she is undoubtedly a name to watch and a rising star in the South African judiciary, who appears to be building all the credentials to be considered as a potential Chief Justice in the future. She is not at present a judge of the Constitutional Court (she was a candidate for the postponed JSC interviews in April 2020), and has only been a judge of the Supreme Court of Appeal since 2018. On the other hand, she has significant leadership experience, having been Judge President of the Free State High Court between 2015 and 2018, has acted as a judge of the Constitutional Court and Competition Appeal Court, and has served as a judge of the Labour Appeal Court. In addition, she has a leadership profile as the chancellor of the Central University of Technology and has previously served as chair of the council of the University of the Free State.

Justice Molemela has written important judgments in S v Pilane, regarding the correct administration of the oath to witnesses; Salzmann v S, on the applicable legal framework for an appeal after the introduction of the Superior Courts Act; Tsoaeli v S, where she  set aside the convictions of community health activists on the basis that the statute criminalising their protest was overbroad; and in Harrielall v University of KwaZulu-Natal, her dissenting judgment on the costs order was later vindicated on appeal by the Constitutional Court. DM