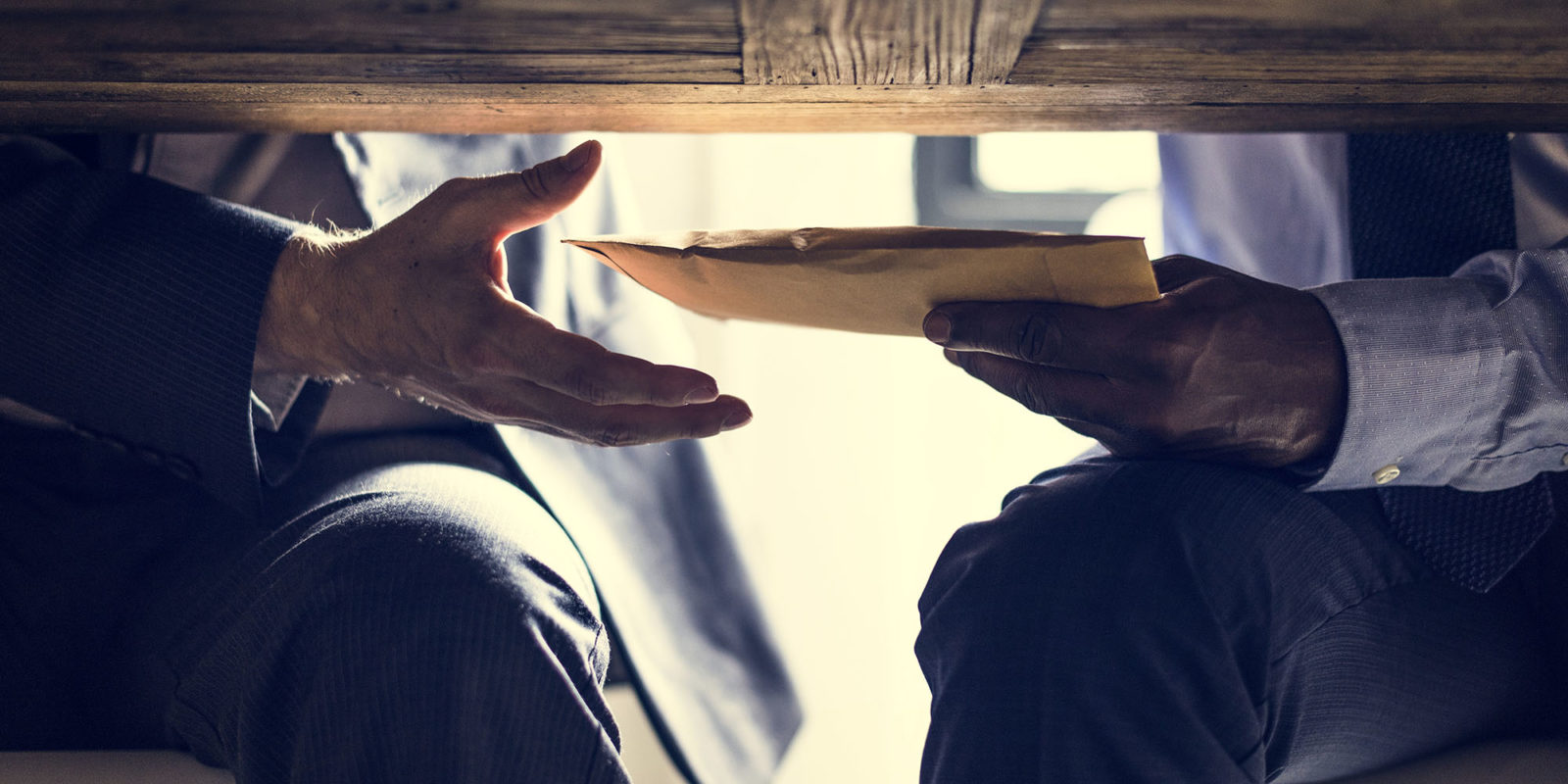 The Western Cape Department of Local Government received 160 allegations of fraud during the past financial year – but the department insists this is normal, going into an election period.

This week at the Western Cape legislature oversight committee, it was revealed the province had received 160 allegations of fraud in municipalities in the 2019/2020 financial year – compared with 20 in the previous financial year. The provincial Department of Local Government said a big increase is common when there is an election on the horizon.

Chief director for Municipal Performance Monitoring and Support, Eda Barnard, said more complaints of alleged fraud and corrupt activities had been directly reported to the premier and MEC. She said there was a “stronger eye” on corrupt activities stemming from the events unfolding at the State Capture commission.

Both Barnard and head of the Department of Local Government, Graham Paulse, said reports of fraud allegations increase closer to election periods.

South Africa is scheduled to have local government elections between August and November 2021.

“The dramatic increase in cases of fraud allegations reported to the  department is shocking but not surprising,” said committee member Danville Smith, who is also the opposition ANC’s spokesperson on local government in the province, which is governed by the DA.

“There is rampant corruption in the Western Cape municipalities, especially those governed by the DA. We are on record raising these allegations and calling for investigation, but the MEC and officials in the department have always moved quickly to sweep their dirt under the carpet,” said Smith.

When asked about Barnard and Paulse’s statement that increases like this are common in an election period, Smith told Daily Maverick:

“That is not the first nor the last time we hear that line. It is often repeated every time the DA finds its back against the wall. For instance, when service delivery protests increase, they use that line to say it’s engineered chaos.

“This has nothing to do with elections, there is rampant corruption in the Western Cape, and the government must investigate and take action against the culprits and stop hiding behind these claims of ‘election period’.”

When asked about data on fraud allegations in previous years, Rowena van Wyk, the head of communications in the provincial Department of Local Government, told Daily Maverick:

“It would not be possible to provide this information on such short notice as the function was previously performed by another department.”

In the meeting on Tuesday, Barnard pointed out some of the investigations completed by the department, which included:

Investigations had  also been instituted in the Matzikama Municipality and Central Karoo District Municipality, said Barnard. In addition, there is another investigation into the George Municipality over alleged irregular appointments.

Addressing the impact of these investigations on the department’s budgets, Van Wyk said:

“The assessment of allegations relating to fraud, corruption and maladministration in municipalities are done internally and do not have a significant impact on the financial resources of the department.”

However, Smith said, “Many of these investigations are outsourced to private entities which can be manipulated sometimes by the leadership. Also, if you take into account the time it takes for one investigation to be concluded, you can clearly pick up that there are serious challenges in the department.”

He called on the department to speed up investigations in municipalities across the province. DM