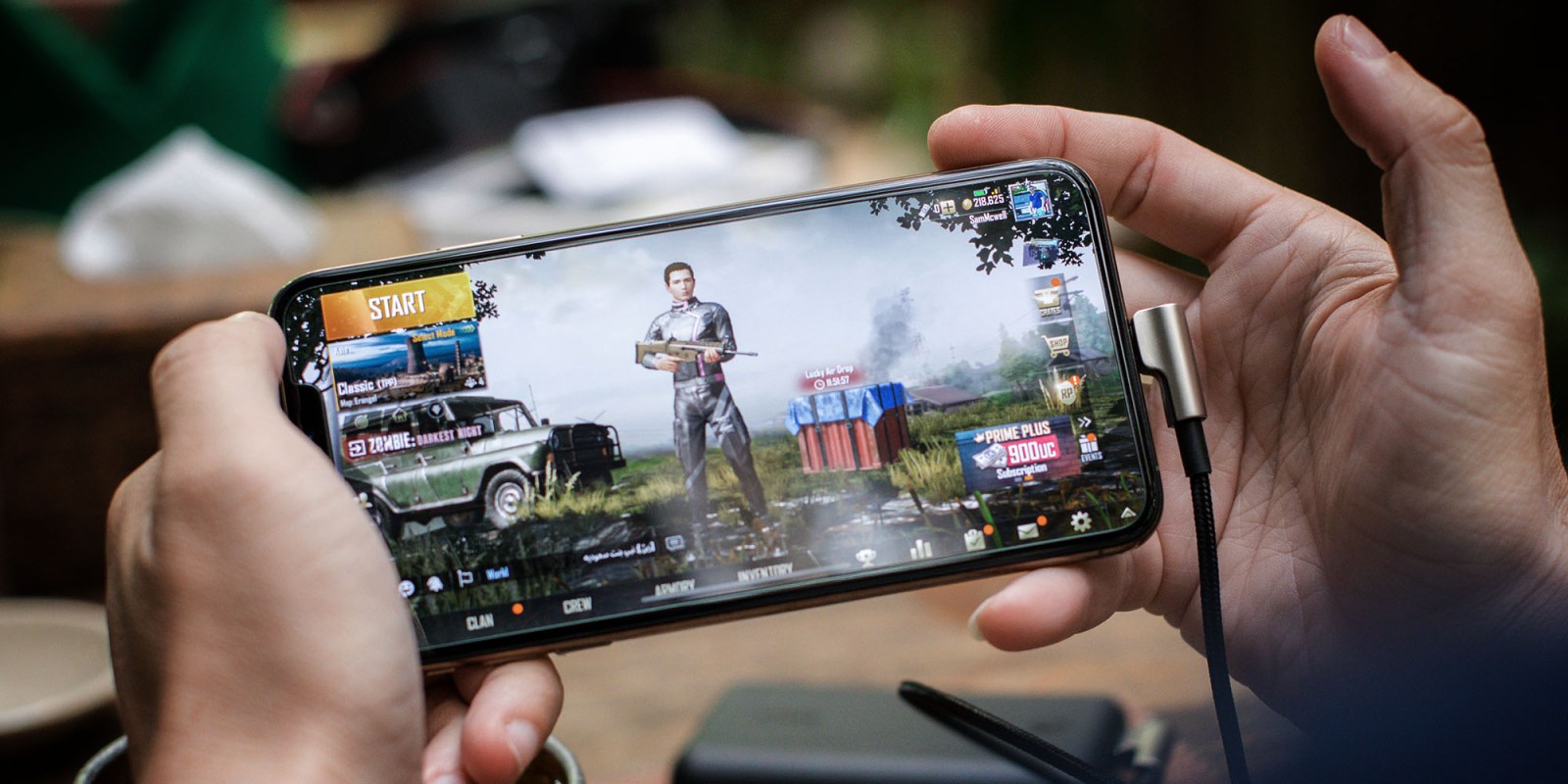 Over the past decade, South African games developers have established a reputation for high-value technical competence and creativity. (Photo: Unsplash / Screen Post)

Why should you care about video games? In fact if you don’t play Fortnite, Apex Legends, PlayerUnknown’s BattleGrounds, or even Candy Crush, you probably don’t care one bit. That is, beyond mild annoyance at your kids, whether teens or Millennials, who seem to spend an inordinate amount of time immersed in games online.

But I’m not going down that particular rabbit hole.

Rather, let’s talk about the economics of the industry — and its opportunities for South Africa.

Unsurprisingly the global gaming industry — including consoles and mobile gaming — has exploded under lockdown and is expected to top $160-billion this year.

To put that in perspective, it’s a tenth of the size of the global tourism industry, obviously pre-lockdown. It’s the third biggest entertainment genre in the world after books and gambling and is almost 10 times bigger than the film and music industries combined.

It is estimated that more than 2.5 billion people, or one in three, play games across various devices, regularly, across the globe.

In South Africa, 11 million people play online video games, while eSports, which is competitive video gaming played individually or in teams and watched by others, is growing fast. Players span race, gender and household income, and play on PCs, consoles and mobile phones.

There are many reasons for the growth, but one is the fact that gaming is moving into the cloud, making the device less important and games more accessible. That’s not so good for the once dominant console suppliers like Atari, Nintendo, Sega and Sony, but fabulous for those keen to provide digital storefronts for video games — like Apple, Microsoft, Amazon, Google and others. Microsoft, with its Xbox series, knows the industry well, but the other big tech companies won’t be left behind for long. Last week Amazon announced the launch of its new streaming games service which it dubs the Netflix of gaming.

The industry is not for sissies: 37% of the 800 million games released on the gaming platform, Steam, have zero downloads.

But that does not mean that South African games developers do not have a shot.

Over the past decade, South African games developers have established a reputation for high-value technical competence and creativity.

Of the 50 or so companies in the sector, about 10 have grown to a sustainable size, with roughly half of those producing their own IP and the other half providing services to the global industry.

Revenues are tiny, but growing at about 50% a year, according to Nick Hall, lawyer and founder of industry association Interactive Entertainment South Africa. So while a paltry R29.7-million was earned in 2014, this grew to R198-million in 2018 and is likely to surpass R250-million in 2020, he says.

South Africa does not release AAA-rated games, the equivalent of Hollywood blockbusters, but smaller, niched games that have a definite audience. About 250 games have been produced in the past 15-odd years. Of these, the best-selling African-owned intellectual property is Broforce, produced by Cape Town company Free Lives which sold about two million units. Another was Semblance, produced by Nyamakop, which has the distinction of being the first wholly owned African IP used on a Nintendo system.

In addition, two games have won IGF awards, which is the gaming equivalent of the Oscars. Desktop Dungeons, produced by QCF Design, won the award for excellence in design in 2011, beating notable titles like Minecraft. And Bahiyya Khan won the 2018 award for the best student game for AfterHours. Incidentally, the central character in this game suffers from bipolar disorder, which reflects the trend among some developers to create “impact” games.

One unintended consequence of the global lockdown is that local developers have attended every online trade show and conference available, a feat not previously possible with the limited funding from DTI. This has helped build and cement the industry’s reputation globally.

Another bit of good news, possibly unrelated to Covid, is that big names in the games industry like Epic and Humble Bundle have made funding available for under-represented studios and for developers of African descent. This comes as the global industry recognises that diversity and inclusion lead to more interesting products.

So why get excited about such a small industry, you might ask.

Because, like the film industry, it has the potential to become a small but important source of foreign revenue. Because the sector, which evolved out of film animation, complements the film and technology sectors and it makes sense to grow these in tandem. Because the world is hungry for authentic stories and local developers are already developing unique and powerful African stories.

And because, as much as 4IR is dismissed as a buzzword, the world is moving into a new epoch and South Africa needs to nurture the skills to embrace it.

So when your teenager tells you they want to make video games, don’t be horrified. Be excited. DM/BM