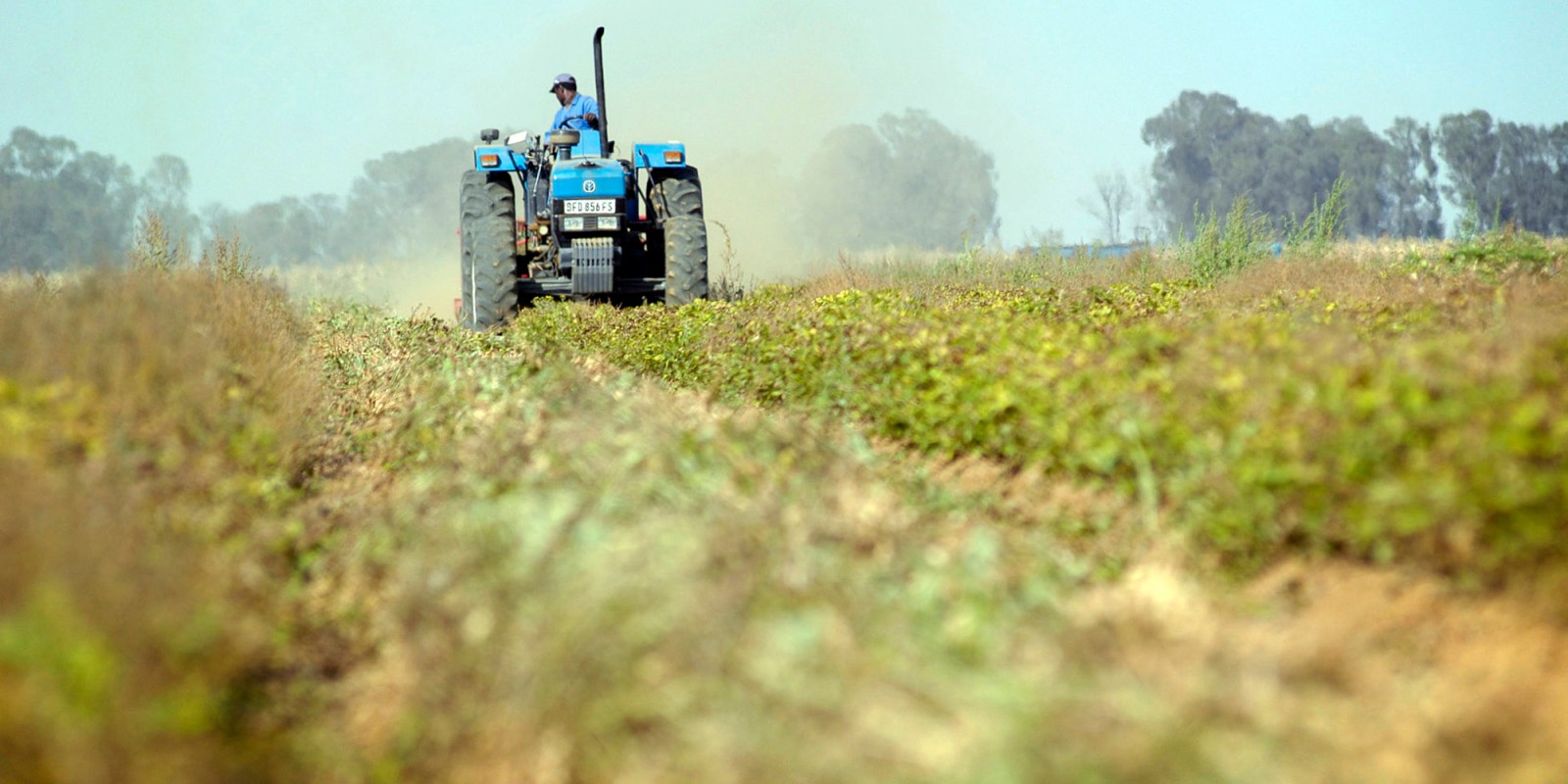 The Expropriation Bill sets out the rules by which the government can lay claim to land ‘in the public interest’ and ‘for public purpose’. (Photo: Naashon Zalk / Bloomberg via Getty Images)

The new bill, gazetted on Friday, aims to replace the Expropriation Act of 1975 and makes provisions for expropriation without compensation. The former legislation was considered unconstitutional.

The Inter-Ministerial Committee (IMC) on Land Reform announced on Sunday that a new land expropriation bill had been submitted to Parliament. The bill, gazetted on 9 October, is set to replace the current Expropriation Act of 1975 which was deemed inconsistent with the Constitution established 21 years later.

The Expropriation Bill sets out the rules by which the government can lay claim to land “in the public interest” and “for public purpose”.

Speaking at a media briefing on Sunday, Public Works and Infrastructure Minister Patricia de Lille said the bill, if passed into law, will ensure that any act of expropriation is in compliance with the Constitution.

“The Chief State Law Adviser has now certified the bill as constitutional. This paves the way for the next step in the process whereby the bill has been gazetted on Friday 9 October 2020, and submitted to Parliament,” said De Lille.

The Minister of Agriculture, Land Reform and Rural Development, Thoko Didiza, said the bill dealt with a key point of contention – fair compensation.

According to the IMC, the new bill makes provisions for expropriation without compensation. It features a new clause – 12(3),(4) – dealing with instances where it may be just and equitable to pay no compensation for the expropriation of property in the public interest.

12 (3) It may be just and equitable for nil compensation to be paid where land is expropriated in the public interest, having regard to all relevant circumstances, including but not limited to –

(a) where the land is not being used and the owner’s main purpose is not to develop the land or use it to generate income, but to benefit from appreciation of its market value;

(c) notwithstanding registration of ownership in terms of the Deeds Registries Act, 1937 (Act No. 47 of 1937), where an owner has abandoned the land by failing to exercise control over it;

(d) where the market value of the land is equivalent to, or less than, the present value of direct state investment or subsidy in the acquisition and beneficial capital improvement of the land; and

(e) when the nature or condition of the property poses a health, safety or physical risk to persons or other property.

(4) When a court or arbitrator determines the amount of compensation in terms of section 23 of the Land Reform (Labour Tenants) Act, 1996 (Act No. 3 of 1996), it may be just and equitable for nil compensation to be paid, having regard to all relevant circumstances.”

De Lille referenced the 2019 report by the Presidential Advisory Panel on Land Reform and Agriculture which pointed out that the existing Expropriation Act of 1975 was “inconsistent with the Constitution”, and “the correction of this has been long delayed”.

The ad hoc parliamentary committee on amending section 25 of the Constitution to allow for land expropriation without compensation was re-established in late June. The committee met on Thursday for the first time since its re-establishment to discuss its programme for public hearings, which are due to start this month.

(a) for a public purpose or in the public interest; and

(b) subject to compensation, the amount of which and the time and manner of payment of which have either been agreed to by those affected or decided or approved by a court.”

“One of the cornerstones of the proposed legislation is that the holders of unregistered rights in the property must be treated on an equal and procedurally fair basis in the expropriation of such property,” said De Lille.