Connecting empathy and the environment through virtual...

Connecting empathy and the environment through virtual reality 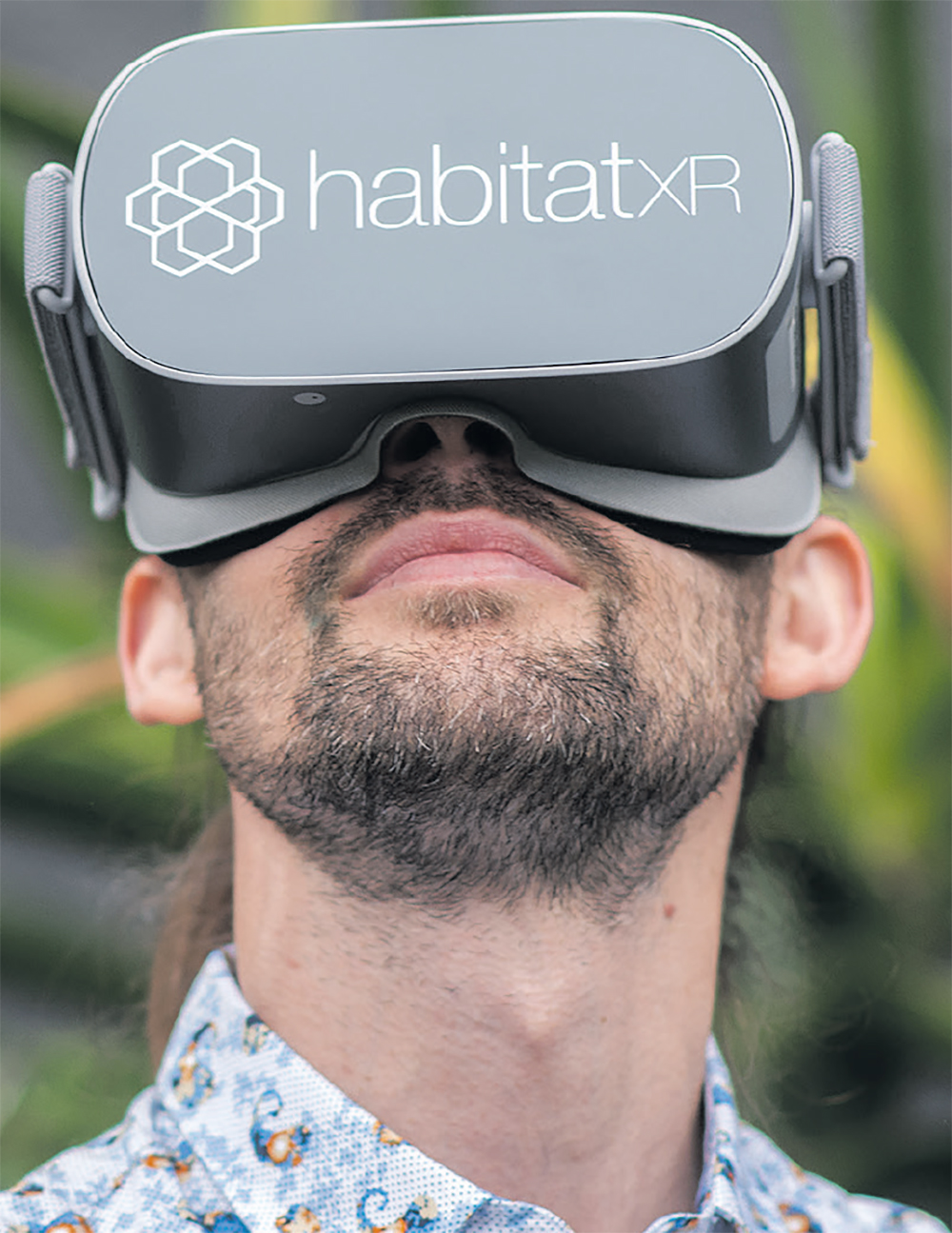 “When you put a headset on and you’ve got 50 millionaires in the room and six minutes later they take those headsets off and they’ve got tears running down their faces … it’s a serious thing… When we see that, and it never gets old, that’s when we know. This is not a gimmick, this is not something that’s a fad that’s gonna fade like 3D cinema. This thing is powerful. It’s changing people [sic],” says Ulrico Grech-Cumbo.

Habitat XR gained attention after producing the world’s first narrative virtual reality (VR) wildlife documentary, following the migration of wildebeest in Kenya. It has since created VR pieces for major NGOs such as Conservation International and The Ellen Fund. When its conceptual film for WWF’s 50th anniversary event was seen by attendees, the foundation raised more funding in two days than in any previous fiscal year.

Starting in mechanical engineering, Grech-Cumbo moved through events to activations and finally experiences through technology. After much experimentation, they created content in VR. While working on projects for holiday venues around the world they were brought into close proximity with the wilderness and, despite the luxury context, they witnessed first-hand the degradation of the environment. This closed the cognitive gap and environmental issues that had previously existed in abstraction became real.

They decided to bring that experience to others using VR while also democratising access to natural beauty. “We’re trying to democratise access to these places that are difficult to get to… VR allows us to do that. It’s the closest thing we have to teleportation. So you can have a kid from a township, in Alex, know what it’s like to dive in the Maldives, know what it’s like to fly above the Alps, or see rhinos within the national park [sic],” Grech-Cumbo says.

When asked why VR is such an effective means of storytelling, Grech-Cumbo points to Stanford University’s Virtual Human Interaction Lab (VHIL), which studies the psychological and behavioural effects of VR. The VHIL has found that perspective-taking tasks performed in VR can result in longer-lasting changes in attitude and reported increased feelings of empathy and connectedness.

The experience of VR creates a sense of telepresence, “the mind’s belief that the body is elsewhere,” explains Grech-Cumbo. It allows the experience to become part of your own story and create a sense of personal ownership. There is a strong correlation between immersion and scores on the Inclusion of Nature in Self scale, which is used to measure connectedness to nature.

This month Habitat XR is putting on the world’s first fully virtual congress for Nature, Environment & Wildlife Filmmakers by incorporating 3D environments, avatars and interactivity to increase immersion and connection between delegates. Each delegate will receive a sanitised headset and connect to an app. They’ll then be represented by an avatar and attend the congress in virtual reality. “They can see avatars of other people. They can speak in real-time. They can move their hands around. They can physically move around the environment,” adds Grech-Cumbo.

Habitat XR is also looking at ways to revolutionise zoos, by phasing out current exhibits and replacing them with XR experiences for wildlife education. Grech-Cumbo describes their vision as follows: “Take an old lion cage … and turn it into this insane experience where you walk in and the air is humid and there’s projection mapping all over the place and you’re wearing an augmented reality headset following fish swimming around in free space. It’s a much more visceral and a much more engaging form of education [sic].”

The Covid-19 pandemic has led to a surge in adoption of VR headsets. Facebook, which owns Oculus, is currently developing Horizon, anticipated to be the biggest virtual realm yet. With headset adoption being a primary limitation in VR, this spells a big change in the industry. DM168