Why drinking coffee – in moderation – is good for you 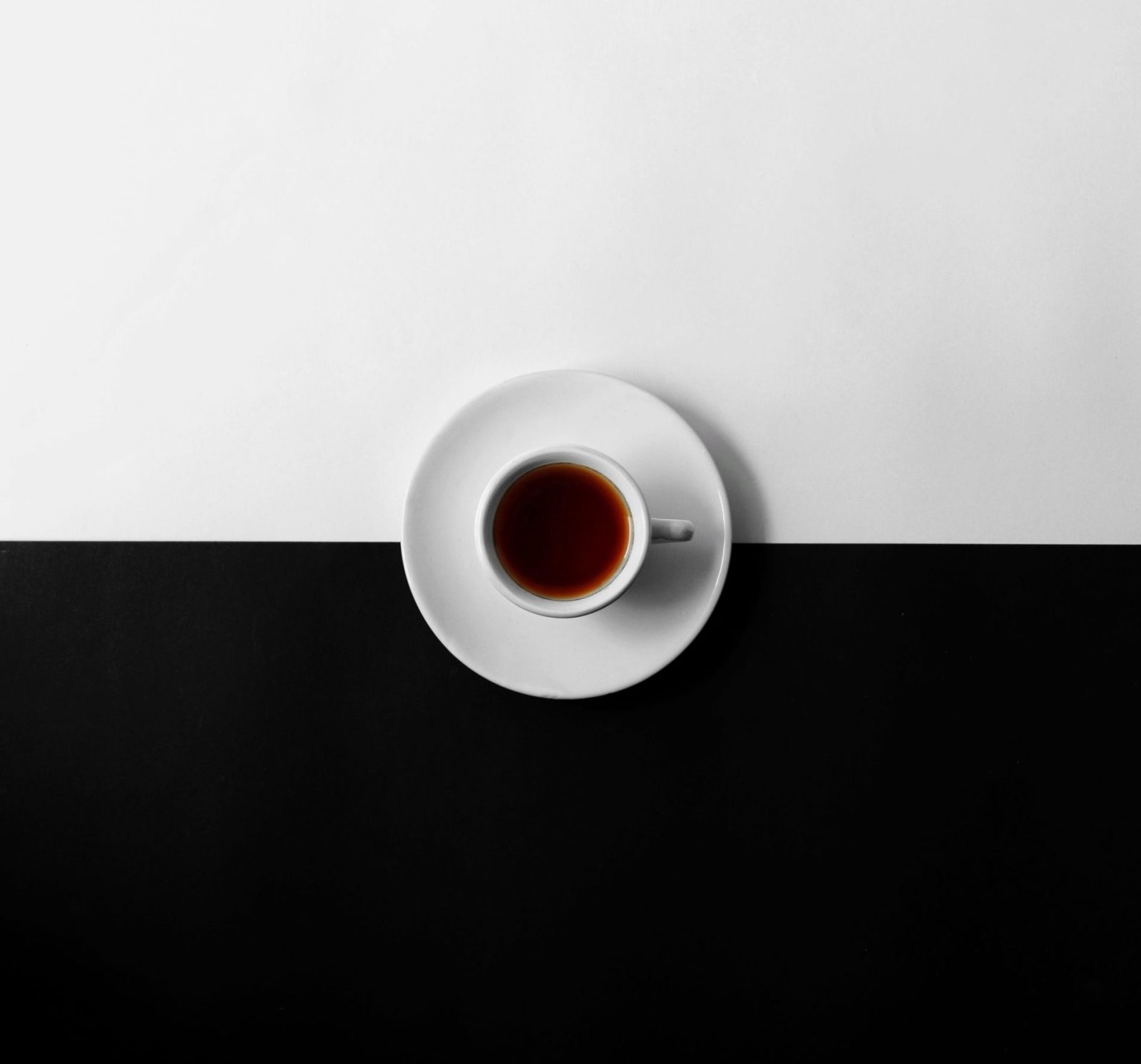 Coffee has been consumed for centuries with global consumption continuing to grow, and studies show the benefits linked to drinking the beverage.

Back in 2012, a study published by the US National Library of Medicine noted that coffee is “one of the most consumed beverages worldwide”. No one seems to agree on when exactly the beverage was discovered – some say the 15th century, others the 5th century – but most point to Ethiopia as its place of origin. Coffee has become so ingrained in our culture, way of life and routines, that life without it seems rather unimaginable.

In South Africa too, a strong coffee culture is on the rise. A 2019 study published in the African Journal of Hospitality, Tourism and Leisure, noted that “consumers are demanding quality specialty coffee with a preference for knowledgeable baristas” while “consumers have been shown to have positive perceptions of specialty coffee with a market demand for the product”.

The US National Coffee Association explains that coffee is made from roasted and crushed coffee beans that come from the dried-out seeds of the coffea plant’s seeds.

What’s in the cup?

The British Medical Journal published research findings in 2017 that looked at “Coffee consumption and health” and explained that coffee “is a complex mixture of more than 1000 bioactive compounds, some with potentially therapeutic antioxidant, anti-inflammatory, antifibrotic or anticancer effects”.

Beyond those effects, the ingredient that gives coffee its fame is caffeine and a single cup usually has around 90-100mg of it; caffeine works by blocking the inhibitory neurotransmitter known as adenosine, which ordinarily makes you feel sleepy. Port Elizabeth-based dietitian Stephanie Engelbrecht points out that coffee can be brewed in different ways, and each method influences the amount of active compounds or nutrients in the coffee. As a result, the makeup of each cup will differ from the next.

Research has shown that drinking coffee can actually offer significant benefits. The team behind the research published in 2017 in the British Medical Journal explained that coffee serves as a “risk reduction for various health outcomes at three to four cups a day, and more likely to benefit health than harm”.

The study found that coffee consumption was associated with a lower risk for, among others, certain cancers, type 2 diabetes, chronic liver diseases and cardiovascular diseases, noting that “coffee consumption was consistently associated with a lower risk of mortality from all causes of cardiovascular disease, coronary heart disease, and stroke in a non-linear relation, with summary estimates indicating largest reduction in relative risk at three cups a day”. The study also found that there seems to be a beneficial association between coffee consumption and Parkinson’s disease, depression and Alzheimer’s disease.

But that doesn’t mean we should be downing one espresso after another as more research is needed before researchers can draw definitive conclusions about the impact of caffeine on our bodies.

Johannesburg-based dietitian and former president of the Association of Dietetics in South Africa, Claire Julsing Strydom is also reluctant to blindly endorse coffee drinking. “It’s impossible to make a blanket recommendation,” she notes. “People’s reaction to caffeine is a very individualised thing. A lot of it comes down to genetics. Some people react far better to caffeine than others.”

When is it not a great idea?

Julsing Strydom also warns that, “What we are seeing, however, is that people are relying far too much on caffeinated drinks and not drinking enough water.” She emphasises the importance of hydration when consuming caffeine.

“Caffeine dehydrates and dehydration can negatively impact your cognitive function and concentration, and cause headaches,” she says.

Caffeine is also an addictive substance, with withdrawal symptoms manifesting when a regular consumer stops drinking. Still, these are minor and should go away after a day or two.

“If you are prone to anxiety, heart palpitations or panic attacks, then I would advise you to avoid caffeine-containing coffee,” says Engelbrecht.

Caffeine is also not ideal for those who have irregular sleeping patterns or have poor quality sleep. “Drinking coffee can also increase insomnia. It is best to enjoy your last cup of coffee by 2pm for good sleep hygiene,” advises Engelbrecht.

Also, when pregnant one should err on the side of caution. “During pregnancy, the half-life of caffeine increases significantly and stays in the system a lot longer. Therefore, it is recommended that pregnant women limit caffeine to no more than 200mg per day,” says Julsing Strydom. This is in line with the 2015 European Food Safety Authority conclusion that caffeine consumption of 200mg/day does not give rise to safety concerns for the foetus.

The ingredients one adds to coffee, usually milk and sugar, could render the health benefits of coffee ineffective.

“We need to limit the amount of total sugar added to our diets. Sugar is a learnt taste and one can reduce the amount of sugar that we add to drinks,” says Julsing Strydom.

Milk can also influence the health of your drink and she recommends using low-fat milk or fat-free milk, which are still rich sources of nine essential nutrients. Engelbrecht adds that, “It is found that the adverse effects of high daily coffee consumption on bone mineral density can be offset by the addition of milk.”

In the end, and as with everything, it seems that moderation is key to enjoying all the benefits of a healthy cup of coffee. DM/ML