Steam generators for Koeberg: 'the most expensive trans...

Steam generators for Koeberg: ‘the most expensive transport of scrap metal in the history of humankind’ 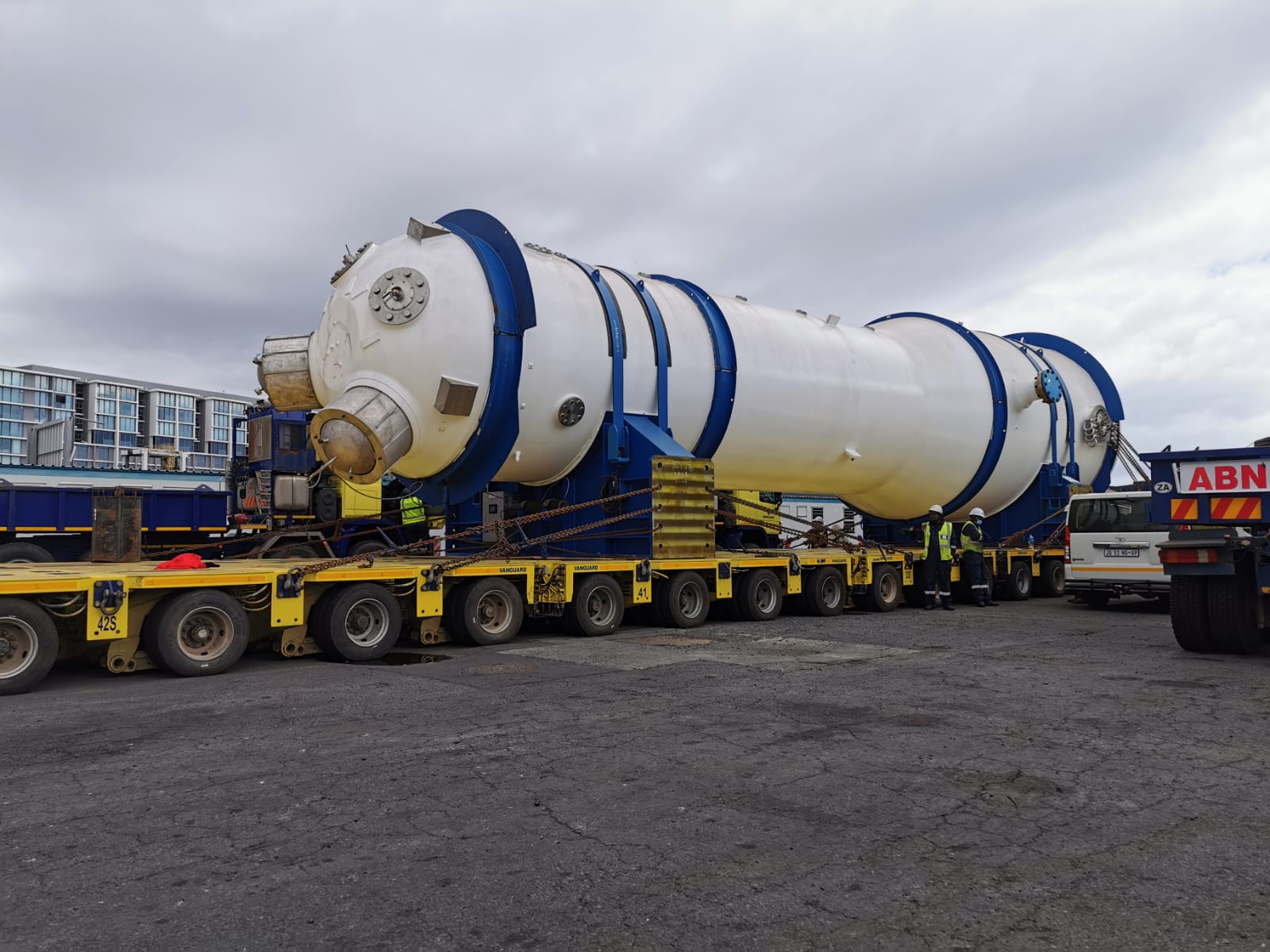 The delivery of the first of six new steam generators by Areva last week to extend the life of Eskom’s Koeberg nuclear power station reveals yet another scam at Eskom, perpetrated during the infamous leadership of Brian Molefe, Matshela Koko and the dodgy Eskom board at the time. The manufacture of these six steam generators is a second attempt, after the first batch had to be scrapped - at a massive cost - and started from scratch.

This followed an extended High Court, Appeal Court and Constitutional Court battle in South Africa, in which Westinghouse (ultimately unsuccessfully) tried to challenge the irregular contract award to Areva on the grounds that the claimed urgency of the life extension was deliberately contrived by Eskom in order to wrongfully award the contract to Areva.

At the time when Koeberg was built between 1976 and 1985, Framatome (the predecessor to Areva) manufactured the two 900 MW nuclear reactors and the six associated steam generators at Koeberg, using designs licensed from Westinghouse.

Both Eskom and Areva claimed that it was absolutely critical for the safe operation of the power plant, and for the security of electricity supply in South Africa, that the steam generators should be finally replaced during the so-called “X23” outage at Koeberg in 2018.

This was cited by Eskom as the reason for awarding the contract to Areva, where an allegedly contrived three-month “float” in Areva’s project plan was indicated as the deciding factor. This, despite Westinghouse having met all the technical and commercial requirements, with a lower contract price, and a guarantee to meet the 2018 completion date on pain of substantial penalties.

However, all has not gone well for Areva in executing the project.

Areva is said to have experienced serious manufacturing quality problems with the steam generator forgings in France. In view of the claimed time criticality of the project, to resolve these issues Eskom and Areva agreed that the uncompleted forgings would be air-freighted to China where an Areva “partner” would complete the manufacture.

Apparently, each of the six steam generator forgings required the hiring of a Russian Antonov freighter aircraft (six flights in total) to fly the forgings from France to China. However, according to an impeccable source, after taking a closer look at the forgings, Areva’s Chinese partner decided to scrap them and start again from scratch.

One can only speculate as to why it was not considered more economical for Areva to fly engineers from the Chinese manufacturer to France to examine the steam generator forgings, as opposed to flying all six steam generators to China for the inspection, prior to them being scrapped in China.

A former senior nuclear executive at Eskom commented to this writer at the time that: “This was the most expensive transport of scrap metal in the history of humankind.”

Eskom confirmed to EE Business Intelligence last week that: “The forgings did not meet the expected quality standards and could not be accepted, and therefore they were scrapped by the contractor at their own cost.”

However, with all the delays in the project, including restarting manufacture of the steam generators from scratch in China, delivery of the first three steam generators for Unit 1 at Koeberg is only starting now in September 2020, with those for Unit 2 only scheduled for delivery in the third quarter of 2021.

Regarding the actual replacement of the steam generators, Eskom now says that: “Installation is aligned with the outages scheduled for 2021 and 2022 respectively for the two Koeberg reactor units (Unit 1 and Unit 2).” No mention is now made by Eskom of the criticality for completion in 2018 cited by Eskom at the time as the reason for placing a more expensive contract with Areva.

While not answering specific questions on the cost overruns arising for the project, Eskom insists that: “The estimated cost-to-completion for the project is within the original budget approved in 2014.” Of course, this is not very helpful because the original budget approved in 2014 is not disclosed, and may have been significantly higher than the contract price.

However, it seems clear that Eskom has in fact paid a premium for the replacement by Areva of the steam generators at Koeberg on the basis of a claimed three-month shorter completion time, when in fact completion will be some three years longer.

Areva has previously not responded to queries regarding the scrapping of the generators.