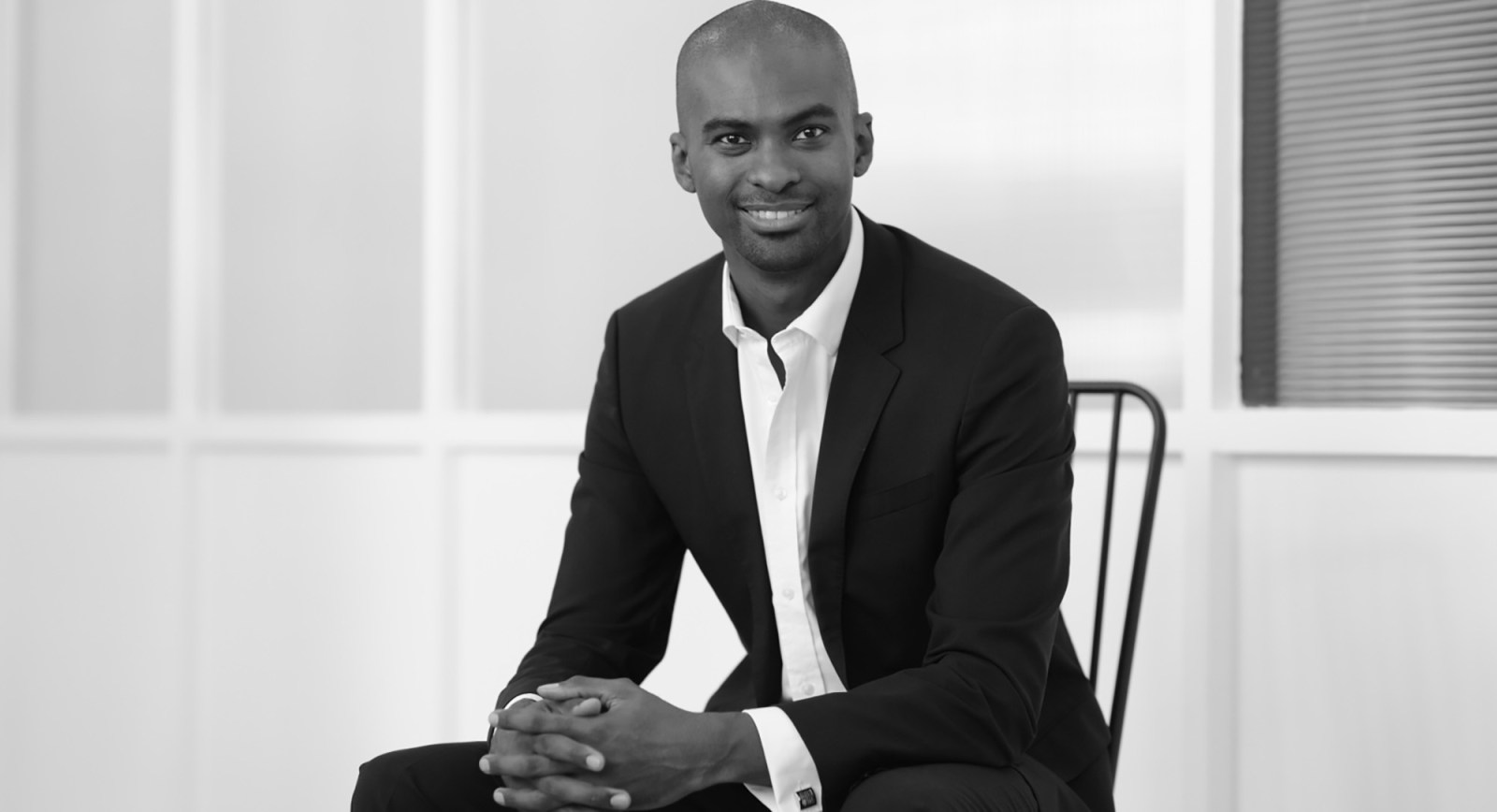 While it is a drop in the ocean compared with the Naspers behemoth, Naspers Foundry, the initiative that invests in small tech companies with potential, has big dreams.

Naspers chairman Koos Bekker has previously bemoaned the lack of great tech entrepreneurs and start-ups in South Africa. But Fabian Whate, head of Naspers Foundry, is determined to prove him wrong.

“To be fair to Koos, things have changed a lot since he made those remarks. The venture capital space has grown significantly in the past five years.”

He points to local start-ups such as Luno and Get Smarter, which have gone global in six-figure deals, and suggests that there may be more waiting in the wings.

“We need these wins. Each one results in a direct reinvestment of the wealth created — because the technology entrepreneurs do it all again. They take their skills and plough them back into the system. It’s inspirational because it inspires others watching to start their own ventures and it inspires global investors to look at what we are doing here.”

Whate was headhunted to the Foundry to execute the vision that saw Naspers allocate R1.4-billion in 2018 to the development of start-up technology companies in South Africa.

Up until his appointment in March, the initiative had operated using “borrowed skills” from the broader group and had made its first investment — in 2019 — into domestic employment business SweepSouth. But it lacked the dedicated focus necessary to achieve its objectives.

With 15 years of investment experience, Whate may be the man for the job. After completing his MBA at the London Business School, with merit, he spent a number of years working on clean-energy projects from within the bowels of investment banks such as UBS and JP Morgan.

We want to make a positive contribution to the development of SA’s technology ecosystem — my job is to find the tech stars, invest in them, and grow them.

He returned to South Africa with his partner in 2014 to join South Suez Capital as head of the co-investment deal team. Here he traversed the continent looking at more than 100 possible deals and closing a handful.

By the time Naspers approached him, he was ready to focus locally.

“We want to make a positive contribution to the development of SA’s technology ecosystem — my job is to find the tech stars, invest in them, and grow them.”

His speech is measured and his words thoughtful, never rushed.

The Foundry team has been augmented with the addition of another two investment principals, who bring depth and focus. Legal, regulatory and sector-specific skills will be brought in from the group, as and when required.

Finding investible companies that are more than an idea, are earning revenue, are operating in a sector with the potential to scale internationally or win significant market share locally and are backed by entrepreneurs with skin in the game is not a picnic, as any venture capitalist will tell you. But Whate insists that the pipeline is robust.

South Africa’s technology ecosystem is small, but vibrant, he says. In 2019 deals worth $100-million to $200-million were concluded, compared with the $130-billion value in Silicon Valley over the same period.

That said, “we have great technology talent, a relatively low cost of doing business, and a society that is rapidly digitising”.

He estimates that some technology businesses have grown four or five times bigger since the start of lockdown.

“These include companies in the e-commerce, fintech and educational technology spaces, which are growing rapidly.”

What the sector lacks, he adds, is access to funding, global networks and specific industry know-how. Whate hopes to bring this to the market.

Since March the Foundry has announced its second and third investments. In May it announced a R100-million investment into Aerobotics, a company that uses drones and artificial intelligence to deliver tree crop health and yield data to commercial farmers and agri-insurers. It is relatively well established, with customers in SA, the US and Europe.

The most recent investment, announced last month, was into Cape Town start-up Food Supply Network, a business-to-business marketplace that streamlines communication and trade between manufacturers, distributors and buyers in the food sector.

“We like businesses that align with the internet businesses on which Naspers focuses, such as food, payments or classifieds — and any other digital venture that addresses a societal need — food security, access to education, healthcare, financial inclusion, for instance.”

While he does not divulge too many details, the next deal in the pipeline is in the ed-tech space — in which Naspers is already invested globally.

This sector, like the financial sector, is ripe for disruption.

“What excites us about it is that it is freed from the limitations of infrastructure — a traditional learning model is limited by the size of your investment into classrooms. This is not the case in the digital space.”

Unlike some equity investors, Naspers Foundry is not looking for a sizeable stake in the business — between 10% and 30% is ample. The company sees itself as a partner, not an owner. It is not in a hurry to exit and will provide additional funding as and when needed.

For someone who has been in love with technology since he was 14, Whate feels the responsibility of investing R1.4-billion into SA’s tech sector.

“A thriving technology and innovation sector contributes to economic growth and development because you are accessing and building markets that never before existed. We need to get this right as a country.”

But he lets loose a little when investing for his own account. His most recent investment may seem a little racy, he says. He invested in a psychedelics fund in California.

“The trend that led to the commercialisation of marijuana, well psychedelics are where marijuana was before it blew up. There is a lot happening in the space.” DM/BM