Liberia: Lessons learnt after moving the poster child of death and destruction in the right direction 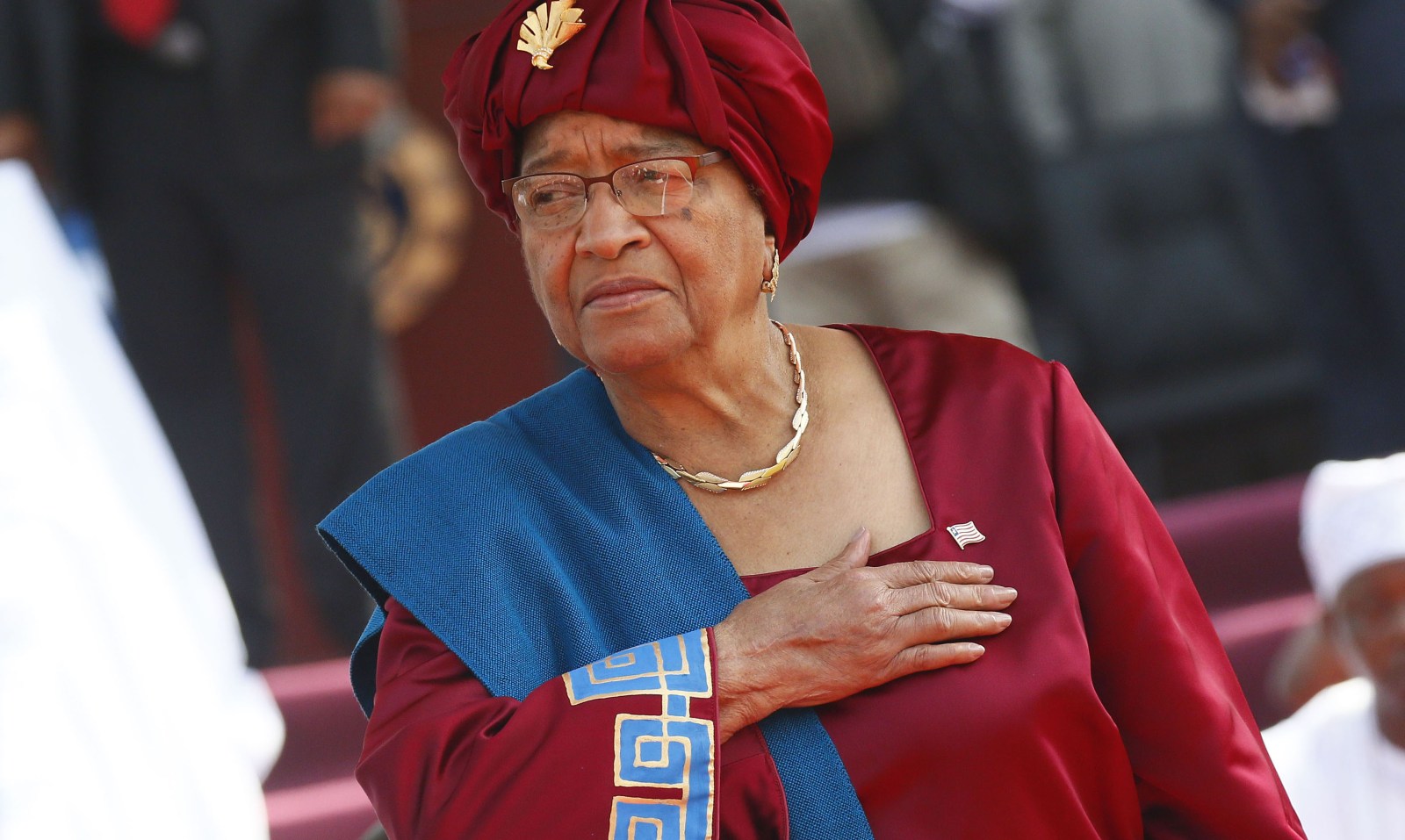 Ellen Johnson Sirleaf served as the 24th president of Liberia from 2006 to 2018. EPA-EFE/AHMED JALLANZO

To get Liberia moving in the right direction took determination. The first priority was to keep the peace after two decades of war. The second was to restore basic services. Third, we had to restore the nation’s reputation and creditworthiness.

For all of the challenges of corruption and dependency that afflict Liberia, it is too easy to forget the long road the country has travelled this century. In the 1997 election Charles Taylor campaigned on the slogan, “He killed my ma, he killed my pa, but I will vote for him.” Citizens voted for him in a landslide because they feared that he would restart the civil war if he lost.

But governance and consistency of its application make a big difference. The message from Liberia is clear. It is possible to turn apparently hopeless cases around.

During the 12 years (2006 to 2018) of my two-term government, the economy averaged above 7% annual growth. Per capita income rose from $80 at the end of the second civil war in 2003 to $700, though the population increased by nearly 50% to just under 5 million. Life expectancy rose from 53 to 61. A once “failed state” could take over essential tasks. In the 2017 elections to succeed me, the opposition won, so Liberia could join the limited club of countries where elections produced a peaceful transfer of power.

I campaigned for democracy for many years, building credibility, and it was heart-warming that the world acknowledged what we had been through with the award of the Nobel peace prize in 2011.

To get Liberia moving in the right direction took determination. I kept a whiteboard next to my desk to remind me of priorities, timelines and goals. We had to focus scant resources on things that matter. The first priority was to keep the peace after two decades of war. The second was to restore basic services. Third, we had to restore the nation’s reputation and creditworthiness. Liberia was the poster child for death and destruction on every TV around the world.

There are things I might have approached differently. The first concerns capacity. Our civil service comprised the warring factions. While some meant well, many had no qualifications. But it was difficult to get rid of them since this was their sole income. Integrity was the next challenge. I made bold statements about corruption without realising the extent to which it had become part of the culture. This was worsened by the familiarity of our society, where people would expect things from family members.

One of our biggest challenges was dependency. Many people had spent a lot of time in refugee camps. The way they were given shelter and food disempowered them. They got to a place where they felt entitled. But this dependency was not just concentrated at the lower end of the ladder. It became a way of life, more than the social sharing of any African society. This has led to unacceptably high salaries at some levels.

If we did it again, I would caution people “to do the hurt early”.

These challenges of capacity, integrity and dependency were reflected in just about everything that we did, whether promoting the private sector, dealing with communities, or finding capable ways of applying rules and procedures. All of this related to the challenge of education of the youth and the public. While social media provided a tool to get the message across, it was too sporadic, too fragmented, too focused on day-to-day matters. To get things to change, outsiders have to sometimes take account of people’s priorities and allow locals to take the lead.

Doing this in a democratic environment made it more difficult. Any attempt to develop in a faster, authoritarian way could have been a trigger for conflict. We could not suppress the freedom to get things done. It was not easy to implement a democracy in such a broken society. But democracy was driven by the people’s demand. It was a demand that was welcomed from my perspective.

I had wanted one term. But the things I wanted to complete were not finished at the end of that first term. Civil society was the key driver of democracy. The legislature was not that supportive of the democratic process as they were mainly focused on retaining their own interests. My biggest surprise was how devilish they were, my own party included.

From our side, probably there was not enough consultation with the people and too much focus on getting things done. We needed to take a step back, attend town hall meetings, talk about how we go into conflict and explain how we are going to get out of it.

Liberia’s lesson is distinct. Consistency is key to recovery. Don’t avoid the difficult things. Plans require matching resources and timelines with political will. Change is possible, even if it takes time. DM168