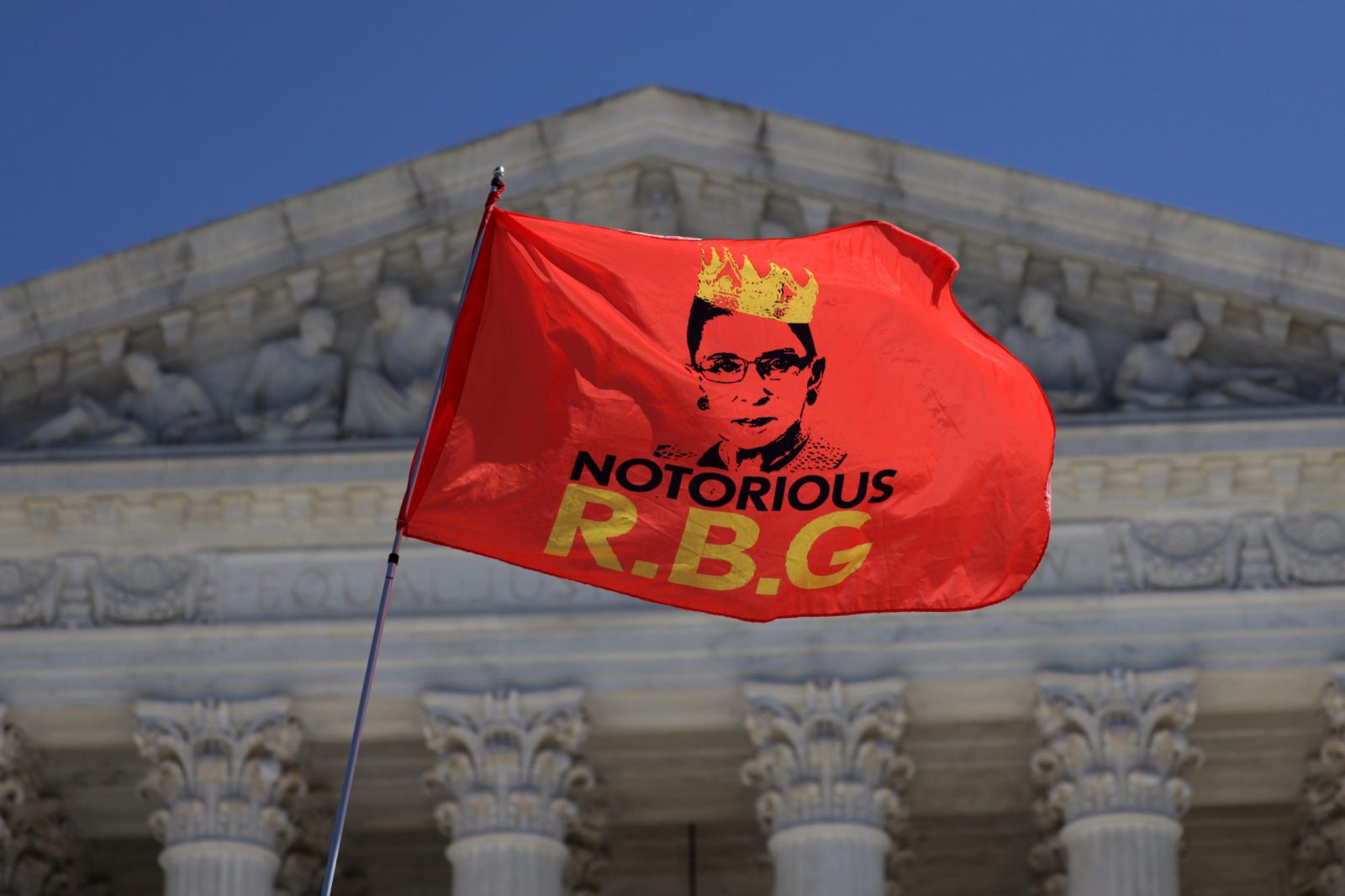 An RBG flag is flown in front of the U.S. Supreme Court for the late Justice Ruth Bader Ginsburg September 21, 2020 in Washington, DC. Justice Ginsburg died last Friday from complications of pancreatic cancer at the age of 87. (Photo by Alex Wong/Getty Images)

Through this week’s selection we’re honouring the late US Supreme Court Justice, Ruth Bader Ginsburg, who died last week at the age of 87.

From praising South Africa’s Constitution to declaring a beadwork collar from Cape Town to be a favourite in her collection, Ruth Bader Ginsburg had a soft spot for Mzansi. Upon hearing the news of her dying, her friend and former Constitutional Court Judge Albie Sachs lamented the loss of a “deeply humane, highly intelligent, extremely hardworking, widely loved and utterly indefatigable judge”.

In the US and beyond, RBG became shorthand for the struggle for women’s rights. She was the second woman appointed to the US Supreme Court and is now the first and only woman to lie in state in the US Capitol. In death as in life, Notorious RBG, as she became known in recent years, has been compressed into a pop culture icon whose face appears regularly on T-shirts, tote bags and mugs.

But her life was so much more expansive and complex than these images can ever do justice. By listening to stories about her long career, you learn that RBG, famous for her dissenting opinions and long pauses, hasn’t always been viewed as a feminist icon. She was a strategic incrementalist who used the law to bend the arc of history towards justice. If you lean in and pay close attention to RBG’s story you cannot help but notice that it is the small, often unnoticed steps, that make all the difference.

More Perfect is Radiolab’s spinoff podcast about the US Supreme Court. In this episode, re-aired to honour Ruth Bader Ginsburg’s passing, producer Julia Longoria takes a look at one of RBG’s early legal cases tackling sex discrimination. In recognisable rapid-fire Radiolab style, the story takes us back to 1973: the height of the Women’s Liberation Movement and the first time that RBG argued in front of the Supreme Court. In forensic detail, Longoria unpacks RBG’s legal strategy of using a case of discrimination against men to convince an all-male Supreme Court to care about discrimination against women. Using a rich palette of archival audio, sound design and quick back-and-forth narration, this is one for the legal eagles and amateurs alike. 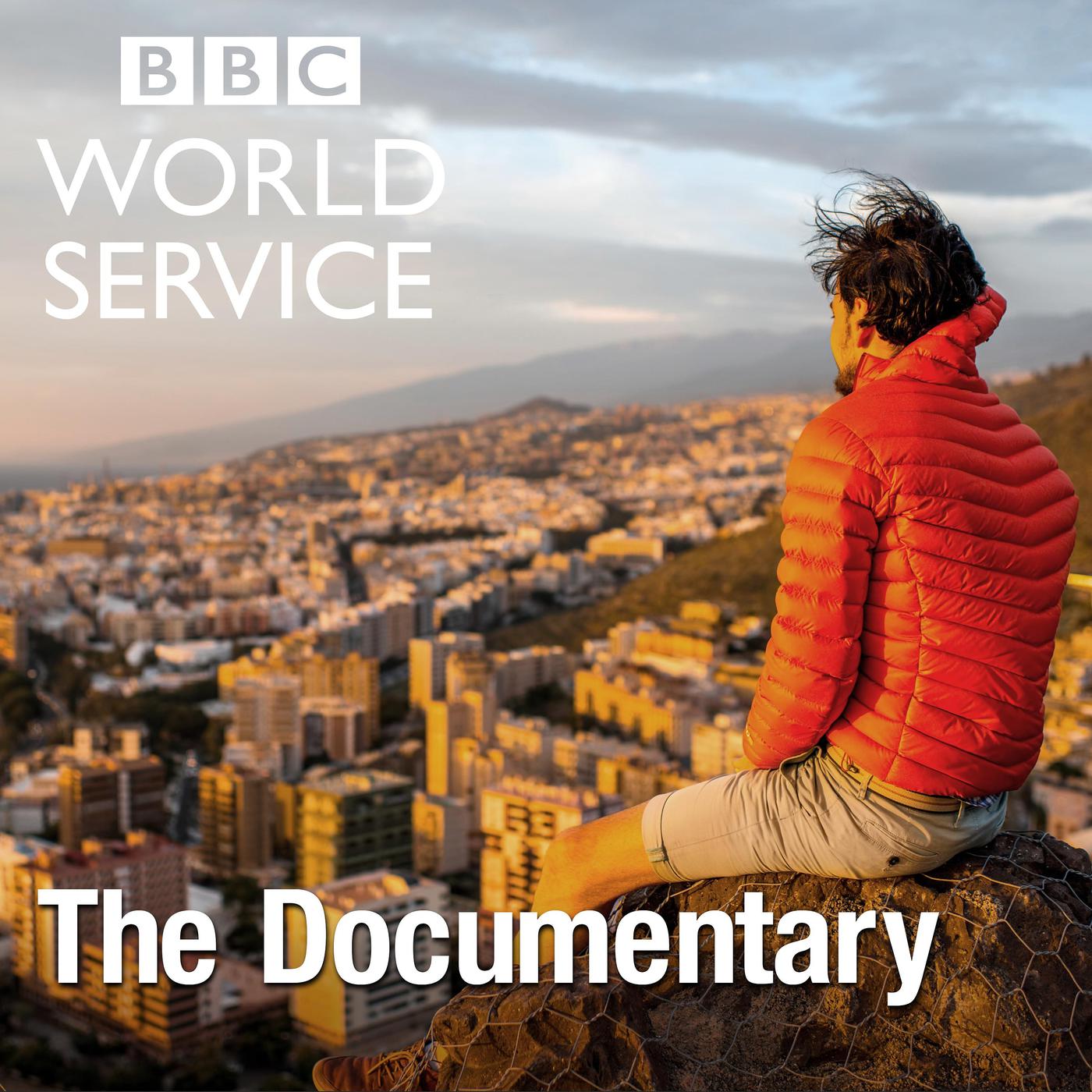 Hear Justice Ruth Bader Ginsburg’s own words in this recording of a rare interview with the BBC’s Razia Iqbal. Given at the 2019 acceptance of the Berggruen Prize for philosophy and culture in New York, RBG covers the US Constitution, slavery and women’s rights. Speaking about the class aspect of access to abortion, she says it like it is: “The truth is that with all these restrictive laws the only people who were being restricted are poor women.” The talk is testament to the sharpness of her mind and her sense of humour right until the end.

Listen on: Apple Podcasts, Spotify, Stitcher or any other podcast app or streaming service

In 2018 the Good Night Stories for Rebel Girls franchise branched out from books and into podcasts, pairing with celebrities to read their stories about feminist heroes out loud. With the intention of inspiring girls through tales of extraordinary women past and present, the team behind Good Night Stories bring to life the biographies of sheroes from Simone Biles to Jane Goodall. This slightly Disneyfied fairy tale version of Ruth Bader Ginsburg’s life tells the story of her childhood growing up in Brooklyn, to her days as a law student and her relationship with her husband, Marty. It’s a sweet story aimed at kids. So gather around the little ones in your life to hear the story of Notorious RBG. 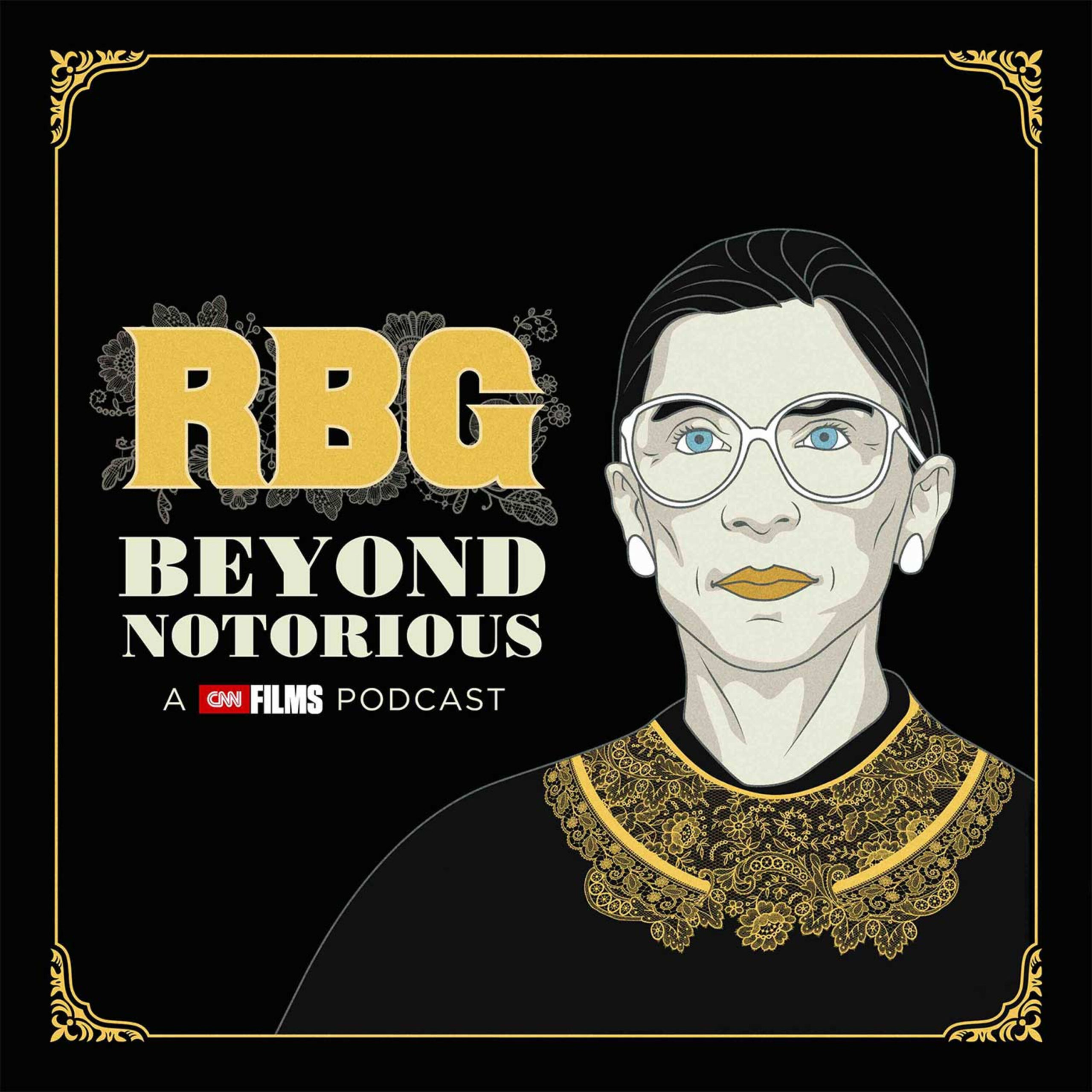 Length: 6 episodes, between 20 and 42 minutes each

Listen on: Apple Podcasts, Spotify, Stitcher or any other podcast app or streaming service

This is the audio version of a talking heads TV documentary. It’s not highly produced or innovative in its use of sound, but it makes up for that with its incredible access to the people who knew Justice Ruth Bader Ginsburg best. The podcast series is hosted by CNN’s Poppy Harlow and Jeffrey Toobin who themselves have long histories covering RBG’s career. Each episode explores a decade of RBG’s life, so you can skip around to the ones that interest you the most, whether that’s her early years in Brooklyn or her first decade on the US Supreme Court. The podcast is a companion to CNN’s 2018 film, RBG, going behind the scenes to meet the characters who shaped her life.