Ruth Bader Ginsburg – An ally of the South African Co... 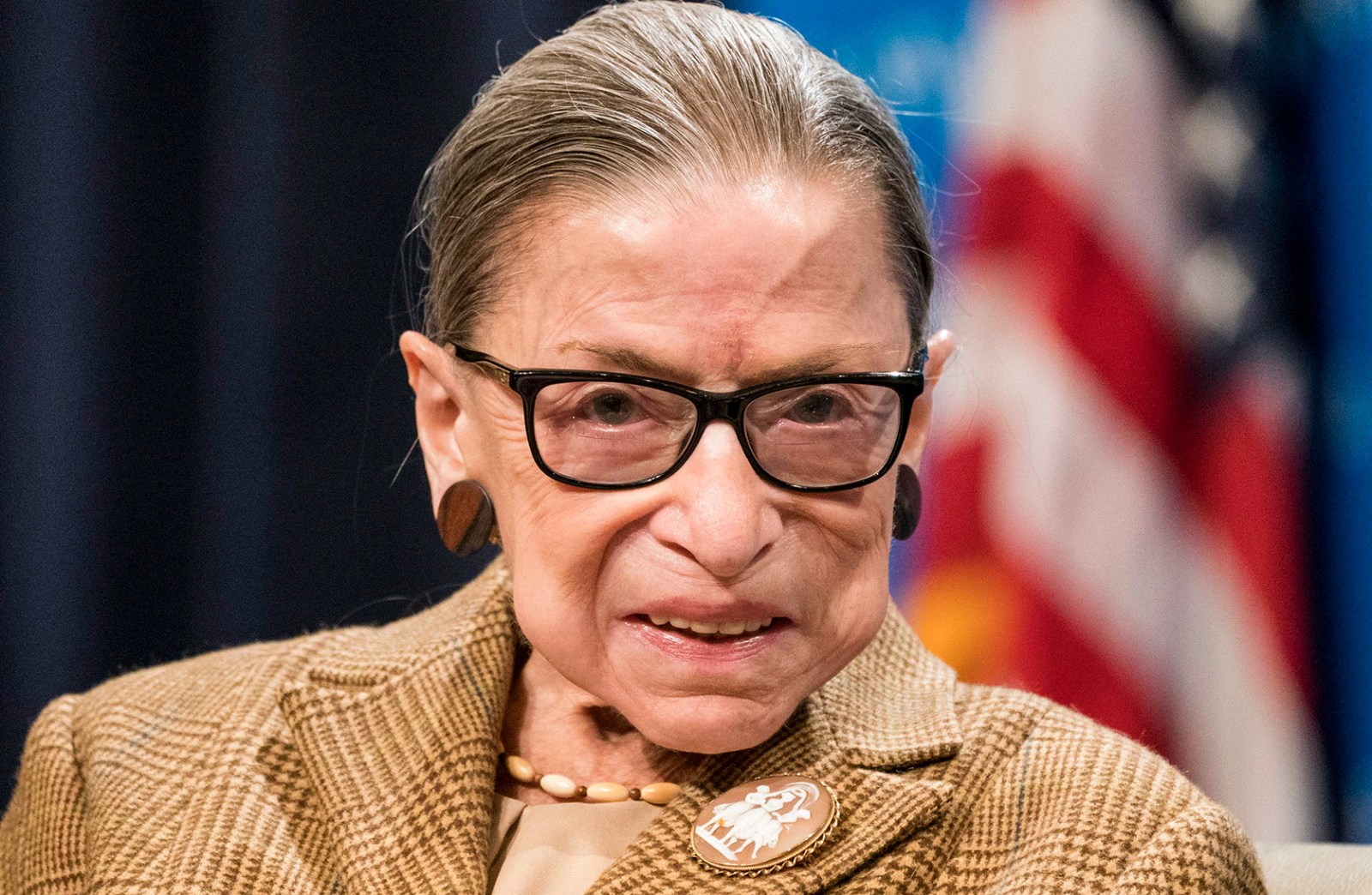 Lwando Xaso reflects on her encounters with the life and legacy of the late Ruth Bader Ginsburg – US Supreme Court justice and champion of women’s rights and gender equality – who died on Friday, 18 September.

Last year former Constitutional Court Justice Albie Sachs arranged for me to tour the United States Court of Appeals for the Second Circuit in New York City. The Honourable Robert Katzmann had promised Albie to assign his law clerk to take me around. When I finally visited, I spent a day at the court with the brightest, kindest and most thoughtful guide.

We stopped by an exhibition on the justices of the US Supreme Court. There we saw the faces of RBG (Ruth Bader Ginsburg), Sandra Day O’Connor and Sonia Sotomayor. We both paused and smiled. The guide showed me her judge’s personal chamber and her own office. I had a barrage of questions about how the court works and the politics of it all. She fielded all the questions intelligently.

At the end of the tour she walked me out. We had had such a great time together that we took a couple of selfies on the steps of the court. As we parted ways we made plans to meet up later at a fundraiser that Albie and I would be speaking at, in support of Constitution Hill. She came to our fundraiser and had brought a few of her colleagues. I only learnt the day after that Clara Spera, the law clerk who had spent the day with me, was in fact RBG’s granddaughter.

Never once did Clara mention this to me, not even when we walked past the exhibition bearing her grandmother’s famous face. Her talent made even more sense to me – she had the genes of her “Bubbie”, a legend. I respected her even more for not letting me in on her heritage. What impressed me was her knowledge of the South African Constitution and Constitutional Court. Like her grandmother, she was an ally to our constitutionalism which she expressed through her time with me and at the fundraiser.

It was to Clara that RBG made her dying wish: that it should be the next elected president of the US who should nominate her replacement. I cannot imagine a more capable person to fight for this wish to be honoured. I am heartened to see that Clara has an army of supporters by her side to wage this fight.

When Albie and I spoke after learning of her death this morning he recalled that the last time he was with Ruth, it was late 2019, when he delivered a gift of a lace collar (akin to the famous collars she wore in court) made by the South African artist, Kim Lieberman. Albie says RBG liked it so much that she said she wouldn’t wear it but would frame it as a piece of art.

Albie also recalled the time RBG and her husband Martie had visited the Constitutional Court in 2006:

Later she wrote in the preface to the book Art and Justice, the Art of the Constitutional Court of South Africa:

“The Constitution of the Republic of South Africa marks the birth of a new nation dedicated to ‘democratic values, social justice and fundamental human rights. It is fitting that the judicial guardian of the Constitution, the Constitutional Court is housed in a building notable for its accessibility to the public, as the Court itself is… Overall, however the building’s design expresses high hope for, and abiding faith in ‘a united and democratic South Africa able to take its rightful place as a sovereign state in the family of nations…. The Constitution, Court building and artwork share an animating theme: ‘Everyone has inherent dignity and the right to have their dignity respected and protected.’ …. Throughout, one sees the imprint of the hands, eyes and imaginations of all the people whom the Constitution, and laws made thereunder, exist to serve.”

Albie concluded by saying that he had lost a loving friend, and that the world had lost a deeply humane, highly intelligent, extremely  hardworking, widely loved and utterly indefatigable judge.

Yet RBG has not died, she lives on through Clara and through the young girls and women of my generation around the world who set their sights higher because of her brave, brilliant and pioneering example. DM/MC