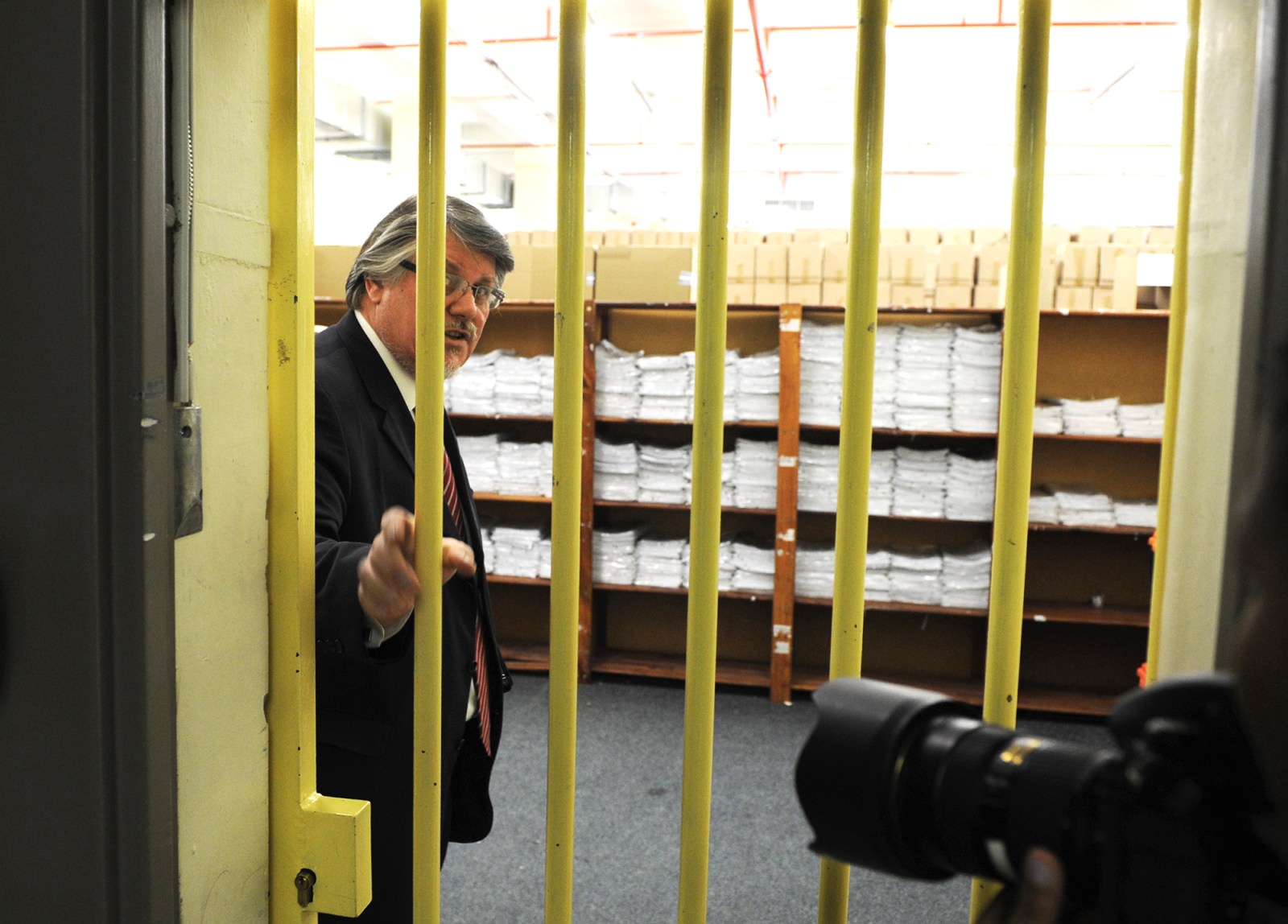 Was the contract extension of the Western Cape Education Department’s top official irregular – he will be 69 when his contract expires? Not even a committee meeting could address the legalities.

Western Cape Premier Alan Winde insists the contract of the Western Cape Education Department’s Head of Department (HoD), Brian Schreuder, was not extended irregularly. Appearing before the Western Cape legislature on Tuesday 15 September, there was no clarity on Schreuder’s appointment – just a resolution to get a legal opinion on the matter.

The matter came before the committee after a report by the Public Service Commission in August 2020 deemed Schreuder’s contract extension irregular as it should have been approved by Parliament. Instead of going through Parliament, the provincial government had extended it in June 2018, months before the expiry date of April 2019.

From the start, Winde said he disagreed with the report because “when it comes to retirement age, it does not apply to heads of departments, because they are not permanent members of staff, they are actually contract members of staff”. He said this is how it had been explained by the Department of Public Service and Administration (PSC).

The contract extension has become a hot potato within and outside the legislature, with the opposition ANC making several references to it via media statements and in legislature sittings. At one point, the deputy chief whip tried to pass a motion in the legislature asking for an investigation into the matter, which he labelled on 10 September as a “backroom extension”.

DA member of the committee Gillian Bosman questioned which specific laws would govern an extension of a contract.

Dr Harry Malila, the HoD for the Department of the Premier replied:

“The DPSA [Department of Public Service and Administration] gave this government advice; we consistently relied on the advice given by the DPSA.”

Ferlon Christians (African Christian Democratic Party) said the report was “lopsided” while Reagen Allen (DA) said both the report and committee meeting were “lopsided” as the committee had not heard what the opinion was from the Department of Public Service and Administration.

But because of the missing information from the PSC and DPSA, the committee then resolved to call another meeting with these entities. Additionally, the legal services of the provincial Parliament will also be called to provide an opinion on the matter.

This meeting is likely to take place in early October, as the legislature embarks on a constituency period from next week, said committee chairperson Lorraine Botha. DM