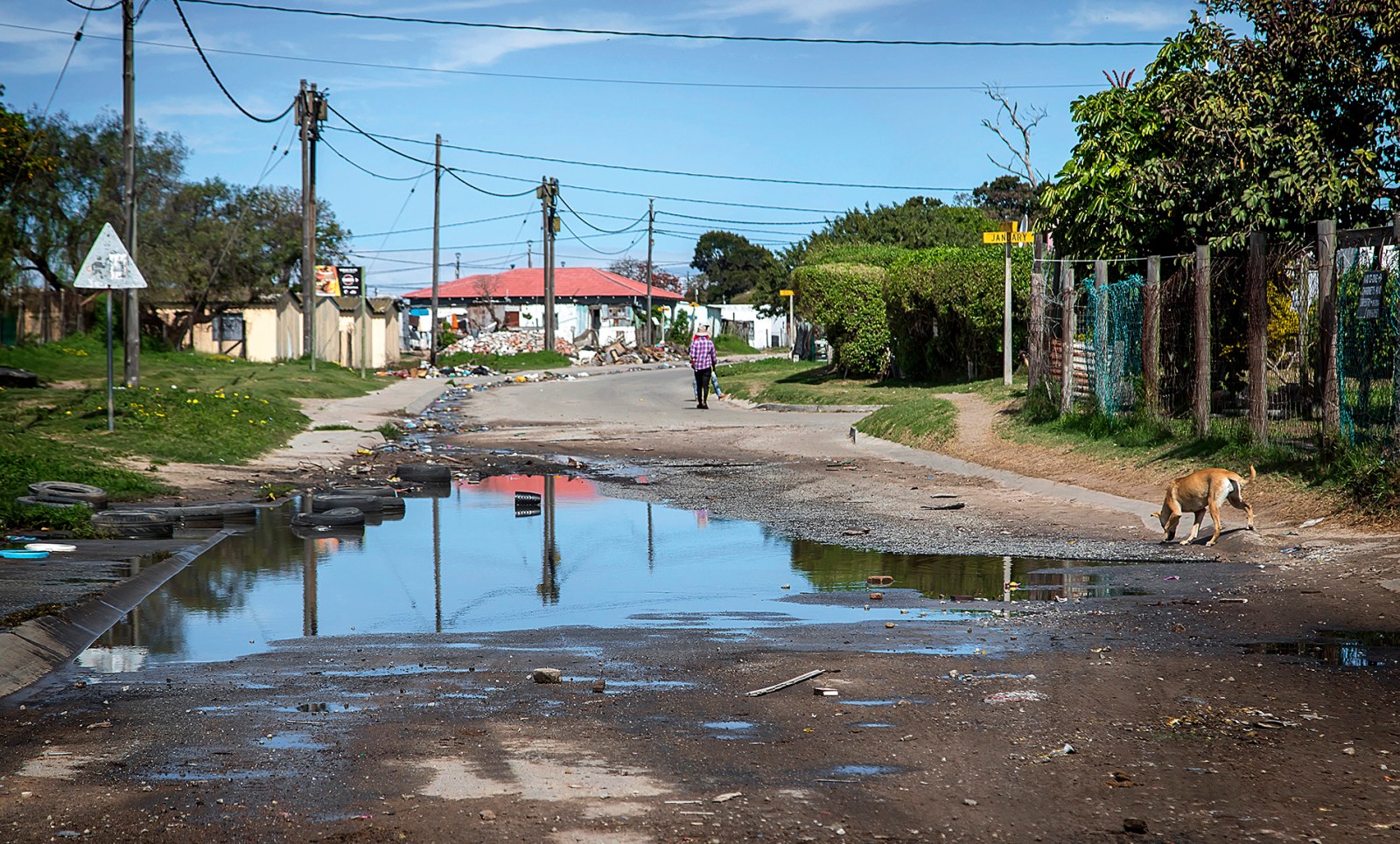 As Nelson Mandela Bay became the first large city in SA to reach Day Zero, former mayor and now the member of the mayoral committee in charge of the city’s water, Mongameli Bobani, said the R140m budget to fix water leaks in the city was not enough.

While officials in Nelson Mandela Bay Municipality have admitted that the city has reached Day Zero, Mongameli Bobani, who is in charge of the city’s water, said the city no longer had enough funds to fix water leaks and needed an adjustment to its budget. However, the city council, which needs to approve this, has not been sitting for several months, despite a court order for it to do so.

Bobani, a former mayor in the metro who was removed from his post after a motion of no confidence, replaced Andile Lungisa, who is fighting to stay out of prison after he assaulted another councillor with a water jug. Bobani on Tuesday (15 September) confirmed that he had said the city did not have money to fix water leaks.

Metro spokesperson Mamela Ndamase said the municipality had fixed 5,500 leaks in July, August and September, but 10,200 between May and July.

Before he was asked to step down from his position, Lungisa “declared war” on water leaks in the city by appointing seven plumbing contractors to fix leaks. They repaired 710 leaks in two weeks.

At the time, Lungisa said 11,000 leaks had been noted in Nelson Mandela Bay in January and 7,000 in May. The city council has approved a budget of R140-million for the repairs and maintenance of water infrastructure, but Bobani said this was not enough.

Several parts of the city have suffered prolonged water outages since the final week of August, with the water system only stabilising earlier this week. The municipality said the city had reached Day Zero, as the metro’s dams now had dropped to a combined storage level of only 18%, while the biggest dam, the Kouga Dam, was at 8.31%.

“I said we did not have enough money to fix the water leaks; we will submit an item on the adjustment budget for more money,” Bobani said.

Ndamase confirmed that the city had received R100-million for boreholes. She said the money was only to find and drill for water and not for equipment.

“The funding received was to drill and locate suitable water yields and the Nelson Mandela Bay Municipality has not set about equipping the identified ones.”

Ndamase detailed the infrastructure breakdowns that resulted in large parts of the municipality suffering extensive water outages in the last week of August and the first two weeks of September.

A spokesperson for the Department of Water and Sanitation, Sputnik Ratau, said during these prolonged water outages 100km of pipelines had run dry and had to be refilled, which took more than six hours every time.

“The water supply is stable at the moment, but the risk of water outages remains as the water consumption remains above the restricted volume,” he said.

The municipality admitted that it had claimed two years ago that the city “will not run out of water” but said that residents were using too much water and this had led to Day Zero.

“The water supply is stable at the moment, but the risk of water outages remains as the water consumption remains high.”

She said the metro had been redeclared a drought disaster area during the latest water crisis and the notice was published on 7 September.

Ratau said repairs had been carried out on components in the Nooitgedacht Water Scheme.

“Temporary repairs and normal maintenance are being done on the canals and dams, but the permanent repairs can only be done during the dry period every year.”

He added: “A WhatsApp group called the War Room group, where all the municipalities communicate their needs, crises, problems and challenges on a constant basis, has been formed. Action is then taken when and where needed by relevant parties. This challenge was communicated on that group.

“A War Room meeting also takes place every fortnight where the crises and interventions were reported.”

He said the department was funding a big project in the Nooitgedacht scheme as well as several projects for the Kouga Municipality, a municipality that shares dams with Nelson Mandela Bay. DM/MC