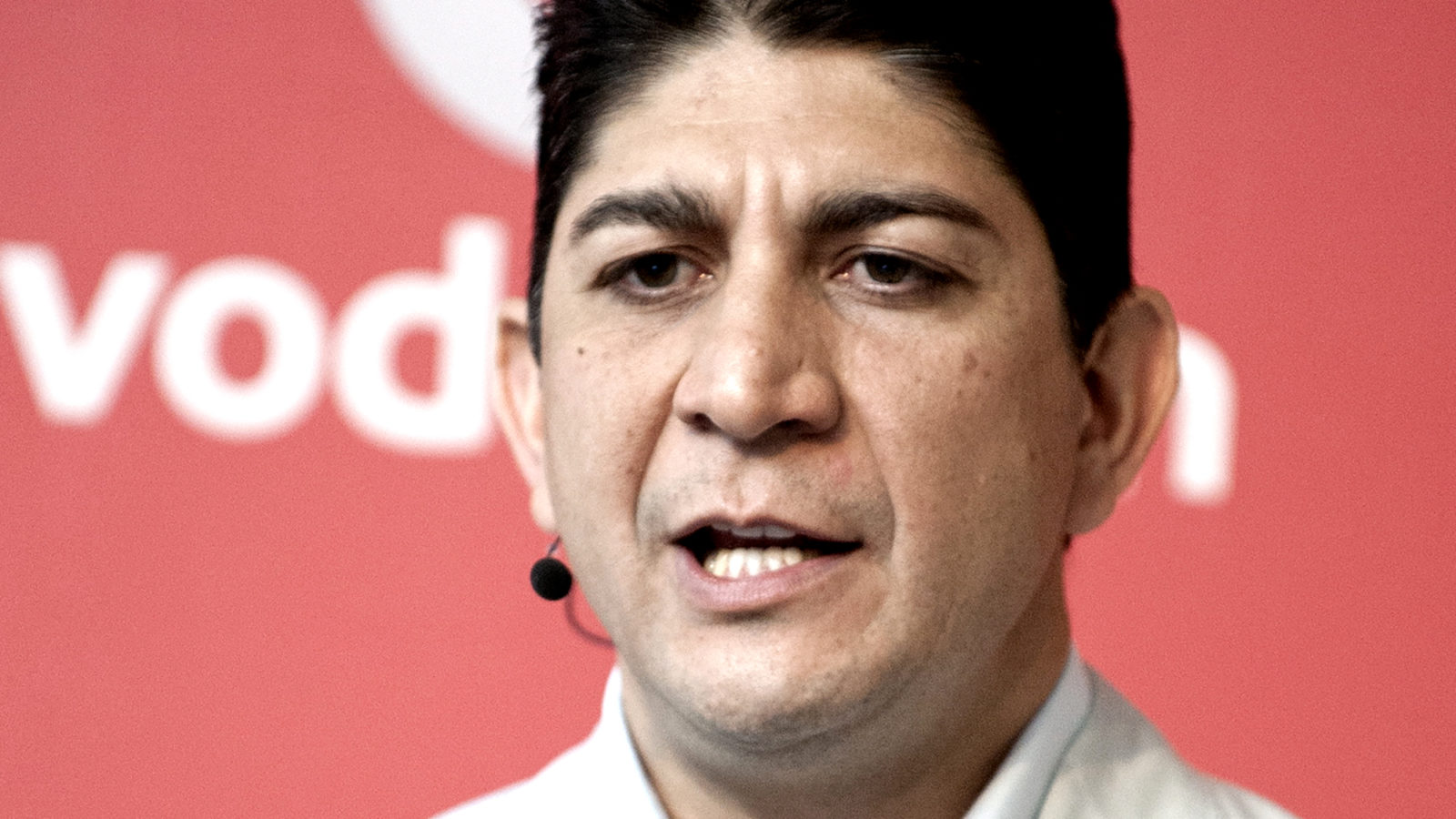 Vodacom CEO Shameel Joosub. He says that In the best-case scenario in respect of 5G, the devices will be expensive initially. (Photo by Gallo Images / Business Day / Martin Rhodes)

Structural reform is coming to the telecoms sector, and it has been a long time in the making. It could not come sooner for the sector, which is eagerly looking forward to Icasa making good on its promise to wrap up the process that will pave the way for high-demand spectrum.

December is near, and the telecoms sector has its fingers crossed that the Independent Communications Authority of South Africa (Icasa) will have its ducks in a row for the long-awaited auction of high-demand spectrum.

Icasa has committed to a December deadline to get the process going. In the interim, mobile network operators (MNOs) have had access to high-demand spectrum on a temporary basis.

The regulator released the spectrum to help the sector and MNOs cope with an anticipated surge in network traffic volumes, primarily spiking because of at-home demand underpinned by remote work and study. Think about all those Zoom and MS Teams calls for school and work, as well as numerous webinars since Covid-19 reared its head.

“It’s important it does happen by December. It’s definitely an opportunity,” said Vodacom Group CEO Shameel Joosub during a comprehensive and candid interview.

There is much to hope for; similarly, though, there is a lot to ponder.

When telecoms companies talk about a challenging operating environment and regulatory uncertainty, look no further than the spectrum delays as illustrative of these two points. In terms of the former, add to the mix Eskom’s erratic power supply and network infrastructure vandalism.

These structural factors not only pose a risk for domestic investment, but also constitute an own goal because the government tends to act against its own developmental objectives.

Joosub has been with the Vodacom Group since 1994, and has witnessed the evolution of the company and the sector through the years. He and his team have successfully seen out the group’s 2020 strategy and the listed telco has now cast its eyes beyond the horizon to 2025.

Although filled with highs and milestones, the journey has not been without its challenges.

‘That we still don’t have 4G spectrum or that digital migration hasn’t happened is a travesty. For us to be lagging is a bit disappointing.’

In those early days, South Africa was among the market leaders that broke new ground with 2G technology. But now, the country lags behind substantially on its path to full digital migration. The availability of 4G spectrum, for example, remains elusive.

“That we still don’t have 4G spectrum or that digital migration hasn’t happened is a travesty. For us to be lagging is a bit disappointing,” from where Joosub’s sitting.

The Vodacom Group CEO is quick to point out that President Cyril Ramaphosa is focused on ensuring the process does unfold.

When Icasa released the high-demand spectrum in March, the company was the first mobile network operator in line and seized the opportunity to institute a rollout of 5G in Cape Town, Pretoria and Johannesburg.

“We are using the opportunity to learn,” Joosub says.

Given South Africa’s size, the probability of fibre reaching every home – even in the country’s far-flung corners – is low. Grim as that may sound, it is a structural reality. Thus, Joosub sees 5G as a viable alternative to circumvent this potential challenge.

In the best-case scenario in respect of 5G, “the devices will be expensive initially. It will be fixed wireless, high-end devices,” notes Joosub.

In the meantime, South Africa should ready itself for the advent of 5G by creating incubation hubs to tap into the potential innovation this technology can foster.

It was interesting to hear from Joosub how load shedding and vandalism have affected network infrastructure and coverage.

“Sometimes we don’t fully appreciate how dramatically [load shedding] is impacting the economy. This year alone, we’ve spent R1-billion on batteries and generators,” he revealed.

That would be from the period starting in April.

Vodacom spent the R1-billion to ensure power security, which stabilises its network. Consider that the money could have gone towards bolstering the group’s coverage and capacity in rural areas. That is the trade-off.

In short, “you are diverting capex to deal with what should be a hygiene factor”, laments Joosub.

Alas, that is not the whole story. South Africa, being the kind of polity that it is, has a massive critical infrastructure vandalism problem. Mobile network operator infrastructure has not been spared. So, as Vodacom solves one problem – load shedding – another one pops up.

“We’re attacked,” according to Joosub.

“As you’re increasing batteries, you’re also increasing opportunities for some of these syndicates to try to steal from sites. We try and box in the batteries. It seems to help reduce the theft,” he says.

Vodacom has also ditched lead batteries in favour of lithium-ion and geolocated ones. The lithium-ion batteries are of limited utility for prospective thieves.

When all the factors are taken into consideration, a telco’s investment cycle is affected. Joosub describes it as continuous and identifies spectrum as its most important ingredient.

“The repercussions of not having spectrum in South Africa then come back to costs. You need to get a return, so you can continue to invest. If you can’t continue to invest, then your coverage areas aren’t what they’re supposed to be,” he explains.

The bottom line is that “spectrum needs to be there”, he says. BM/DM