Time to exhale: Banks are – more or less – withstanding the coronavirus shock 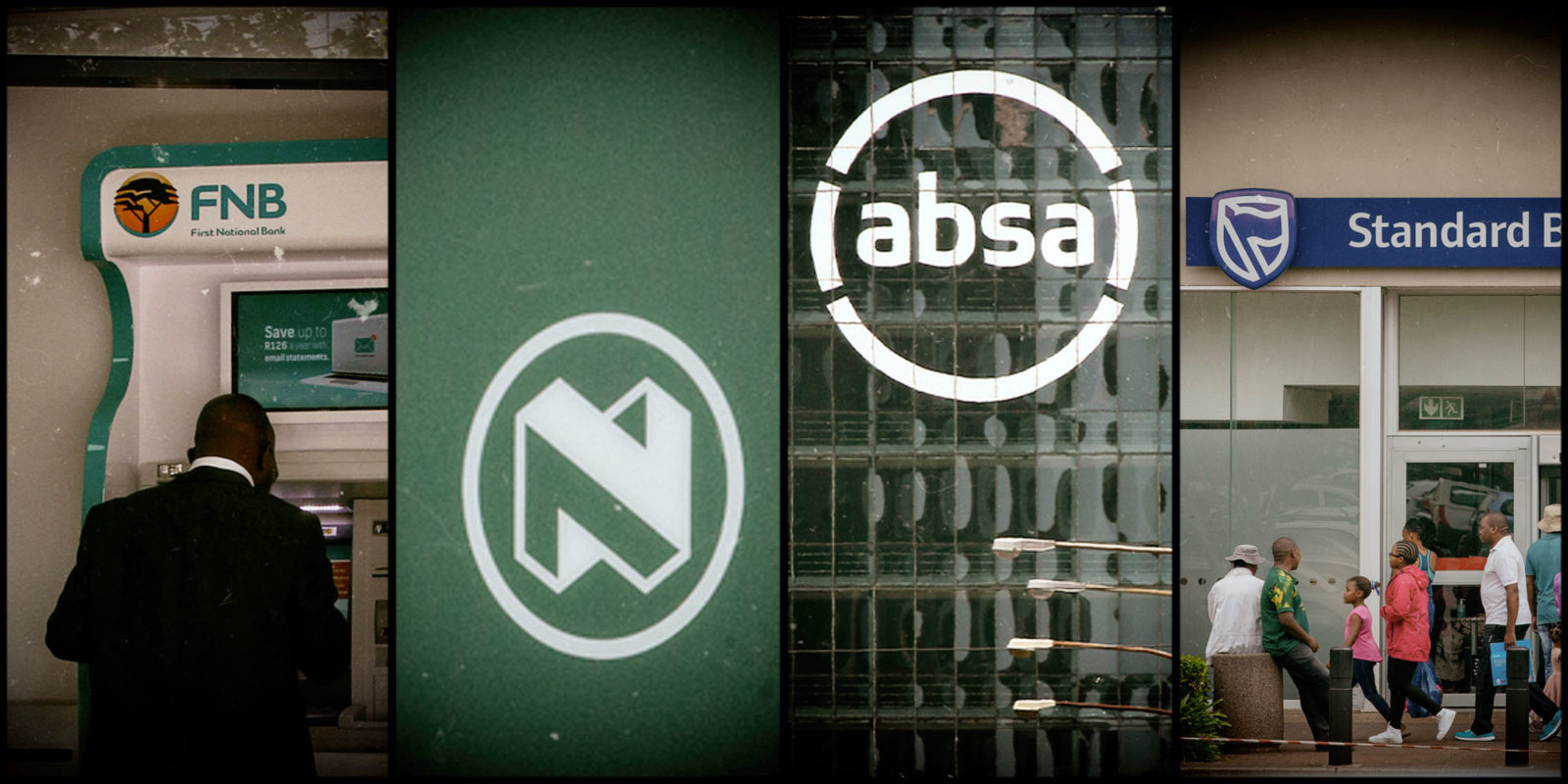 At the start of the coronavirus pandemic, one of the biggest corporate worries was whether SA’s banking system could withstand the enormous shock that an economic lockdown would present. With the interim or final results of all the major banks now out, the answer to that question is in: the doomsday scenario has been averted. Big relief. But the future is still cloudy.

The share prices of SA’s major banks have been moving upwards over the past weeks; not much, but some. You can almost hear the sigh of relief in the background.

The hurricane that has been a stunted economy in crisis has passed over and banks have come out on the other side battered and bruised, but still standing. And now a new narrative is emerging: can we foresee some big jumps in the near future?

Banks, especially big ones, are essentially an indication of the state of the economy – except for one crucial difference; they need to retain the confidence of their clients. This is because their essential business model is to borrow short and lend long, and that means they are always, and by definition, vulnerable.

In the situation of economic crisis, or even sometimes weirdly in times of economic boom, a nightmare scenario hovers like a vindictive ghost over the shoulders of commercial bankers.

Yet, we have now seen the results either for the past six months or the whole financial year of all five of the major banks and although the scenario is not pretty, it’s not a disaster either. The share prices of banks are all between 20% and 35% down on their coronavirus trading positions.

But there has been a price: provisions for bad debts have skyrocketed, and headline earnings per share declined by between 44% for Standard Bank and 82% for Absa, with Nedbank sitting in the middle with 69%.

This bad debt provision is especially worrying. Take FirstRand’s results, issued on Thursday 10 September. Total impairment charges – that is, all the loans that did go bad or look as though they might go bad – jumped from R10.5-billioin last year to R24.3-billion this year.

That is breathtaking, but compared with the total loan book, non-performing loans are not a huge proportion, now sitting at about 4.4% of the total. And overall, tier one capital – the cash banks need to keep on hand in case of emergencies – is now at 14.5%, about a percentage point down on last year. The other banks are more or less in line with these numbers, give or take.

Ironically, we have the 2009 financial crisis to thank for this superprovisioning, which has created a big shock absorber in requiring higher levels of tier one capital, and other accounting measures. The crisis also sparked a redefined accounting standard which categorises more conservatively what constitutes a non-performing loan.

Wayne McCurrie, a portfolio manager at FNB Wealth & Investments, says this is where to look for the silver lining to the dark cloud. The level of provisions is probably at the maximum now, so there is a good chance they won’t increase over the next few years. There might even be some drawback, and the result would be a really thumping earnings bump.

Banks are also trading at very low valuations, partly because of the doubt which has surrounded the sector during the coronavirus picture. But more recently, we have seen these valuations improve somewhat.

One interesting measure is WesBank, McCurrie points out. There were very few cars sold over the past six months, but WesBank’s profit is only down about 7%. What that demonstrates, he says, is the power of annuity income. Because bank loans stretch over long periods, they are often able to withstand short-term knocks, like the one we have just seen.

Yet, this positive view of banks is far from being unanimous. Paul Theron of Vestact says there is likely to be a change in narrative from these levels, since it’s hard to see a situation where there isn’t some bounce-back.

However, more broadly, banks will be battling a poor economy for years to come. “We like to imagine we will be okay because we have always snatched victory from the jaws of defeat.”

But it’s far from clear where in fact the change in fortunes for SA’s economy will come from. “We don’t own bank stocks, even at these levels.”

Neelash Hansjee, Portfolio Manager at Old Mutual Equities at Old Mutual Investment Group, agrees with the general proposition that bank results are not as bad as it might seem.

“The whole system reacted proactively,” he said. Interest rates came down fast, and the Reserve Bank created liquidity when necessary. The response was in marked contrast to the 2009 crisis, and the result is that banks’ capital structures have held up.

But the overall economic context is still a worry. Although interest rates have come down it’s worth noting that banks earn less in a lower interest rate environment, somewhat reducing the effect of being able to loan more.

Banks will still need to demonstrate they are in fact able to leverage the lower interest rates, he says. BM/DM

Ninety One • 7 hours ago