Stats SA explains its thinking on the GDP fall 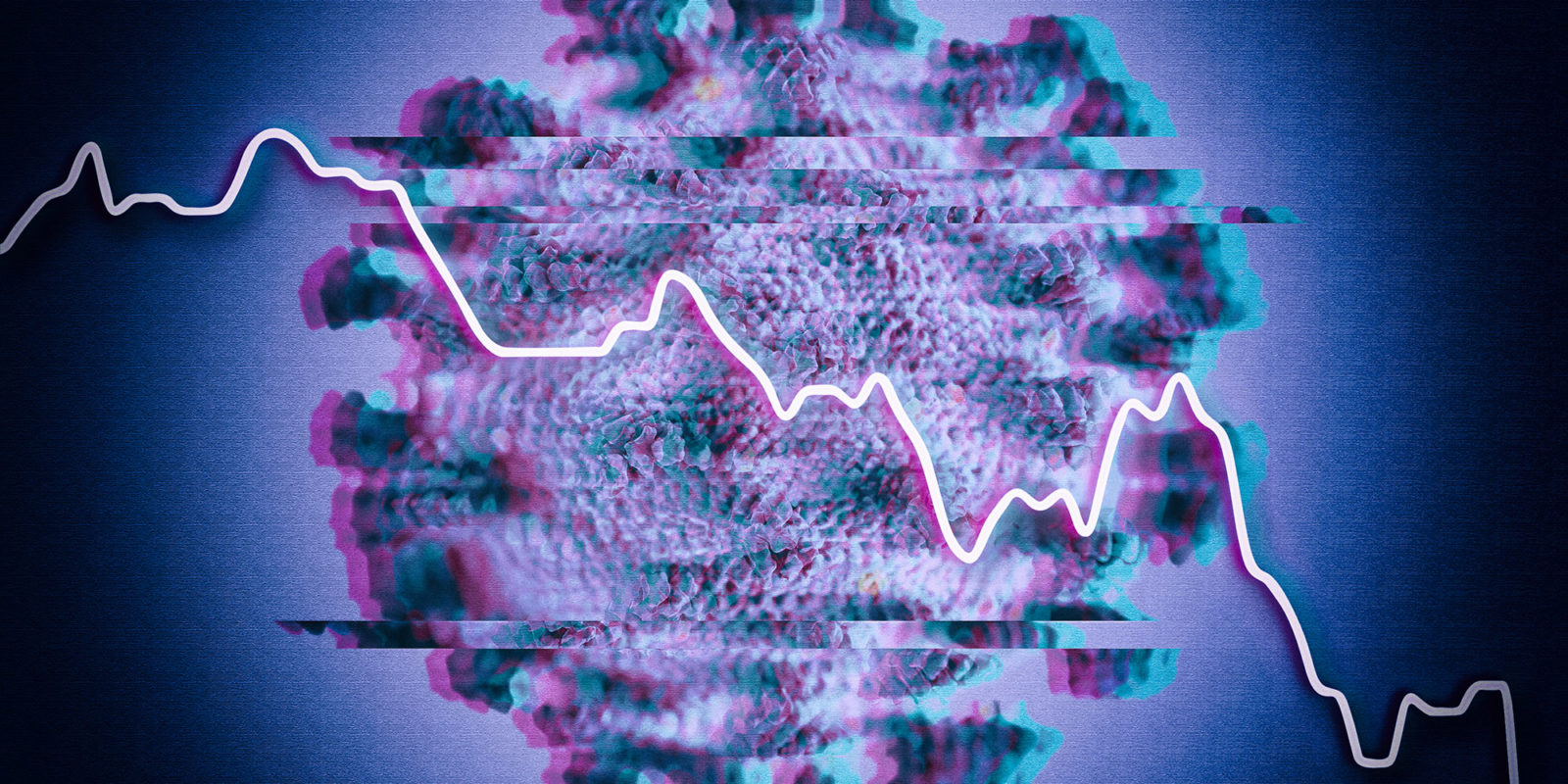 Stats SA has written a response to the article by Imraan Valodia which states that the claim that SA’s economy has declined by 51% is a misrepresentation of the facts.

Statistics agencies across the globe subscribe to the Fundamental Principles of Official Statistics. The second principle stresses the need to retain trust in official statistics. It is for this reason that Stats SA makes decisions according to strictly professional considerations, including scientific principles and professional ethics, on the methods and procedures for the collection, processing, storage and presentation of statistical data. In addition, these same principles demand that the Statistician-General prevent the misuse of statistics and, therefore, the organisation comments on the erroneous interpretation and misuse of statistics.

The Daily Maverick article, The claim that SA’s economy has declined by 51% is a misrepresentation of the facts, published on 9 September, covered the much-anticipated gross domestic product (GDP) results that were released on Tuesday, 8 September 2020.

The article focussed on Stats SA’s use of the seasonally adjusted and annualised GDP growth rate that the agency publicised as the headline figure.

It is true to say that these were extremely important results, providing an indication of the impact that the Covid-19 pandemic and subsequent lockdown has had on the economy. Covering the months of April, May and June, the data show a historic, unprecedented fall in economic activity. GDP fell by an annualised rate of 51%, the biggest quarterly fall on record.

The Daily Maverick article focuses on this annualised rate, criticising Stats SA for using this figure to represent the economic downturn over the lockdown.

“However, in instances where the quarterly data may fluctuate in a dramatic fashion, as has been the case with the Covid-19 and the lockdown, this calculation, to annualise the estimate, is highly misleading…”

Stats SA, like the Bureau of Economic Analysis in the United States, publishes the seasonally adjusted and annualised rate as the headline rate. An annualised growth rate shows what growth would be over a full year if the quarter-on-quarter growth rate were to occur four times in succession.

The Daily Maverick article correctly states that the quarter-on-quarter decline in economic activity in the second quarter of 2020 was -16,4%. Annualised, this figure becomes -51%. Growth in GDP can be measured in many ways, e.g. year-on-year unadjusted, quarter-on-quarter seasonally adjusted, quarter-on-quarter seasonally adjusted and annualised, year-on-year unadjusted based on year-to-date, and all of these (and others) could be based on production or expenditure or an average of the two. Each measure has its own advantages and disadvantages, and those charged with steering the course of fiscal and monetary policy will typically take more than one measure into account in forming a comprehensive assessment of the state of the economy.

Statistical agencies typically highlight one measure of GDP growth as the headline rate. Stats SA has published the seasonally adjusted and annualised figure as its headline rate as far back as 1993. As the national statistics agency, Stats SA must remain impartial to any interference, political or otherwise, in the production of official statistics. One way to reassure the public that its work is not being meddled with is to maintain consistency in its methodology and reporting of statistics. The Statistician-General is not free to chop and change which measure of growth to highlight from one quarter to the next, depending on particular outcomes.

If Stats SA had called into question the annualised figure of 51% for the second quarter on the basis of it being an exception, it might have been accused – as a government agency – of downplaying the economic impact of the lockdown. If it had deviated from its long-standing standard means of reporting GDP, it would have caused suspicion in the figures themselves, which would negatively affect the reputation of the organisation. In order to aid the understanding of the recent results, Stats SA also provided the quarterly seasonally adjusted change in GDP (not annualised) at the press briefing.

Controversy over which GDP growth rate should receive status as the headline rate is not new, and Stats SA welcomes constructive comments from one and all on this technical and important question. In October 2019 Stats SA stated, ‘Stats SA has been treating the seasonally adjusted annualised rate (on the production side) as the headline number for many years, but we are open to listening to our user community and considering all proposals.’ That position remains true, and the Covid-19 pandemic has added more perspective to the debate than anyone could have imagined. The annualised rate for Q2 2020 has generated plenty of discussions, and Stats SA will take this on board in carefully considering the pros and cons in determining what would best serve the public. DM/MC