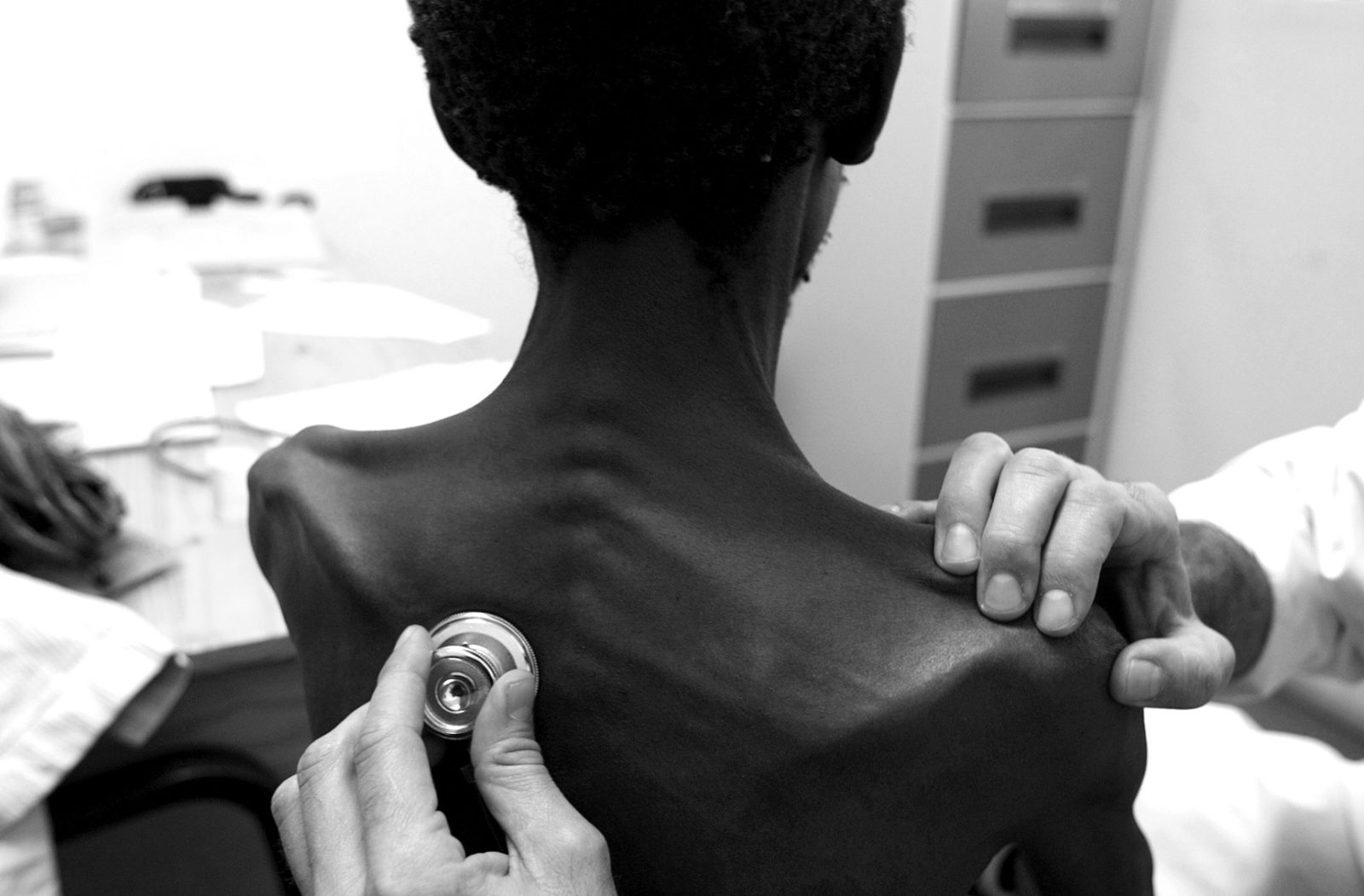 Findings of a critically important tuberculosis survey have not been made public even though they have been ready for months. With every day that passes, the findings become more outdated and less useful.

The most recent WHO World Tuberculosis Report estimates that in 2018, 301,000 people contracted TB in South Africa. The report indicates, however, that the real number could lie anywhere between 215,000 and 400,000 – an astonishingly wide margin.

These wide margins illustrate one of the most concerning aspects of the TB epidemic in South Africa – we don’t really know how many people get infected with this often deadly disease.

To help get a clearer picture of the TB epidemic in South Africa, the National Department of Health in 2016 commissioned a national TB prevalence survey, something that was arguably long overdue given the country’s massive TB burden. The survey, conducted by the Medical Research Council, Human Sciences Research Council and National Institute for Communicable Diseases, intended to survey 55,000 people in 2017 and 2018, but delays meant it was only completed in 2019.

Given how many people die of TB in South Africa, the findings should have been made public as soon as the survey was finalised. But that never happened.

There were some promising signs in November 2019 when Health Minister Zweli Mkhize told Parliament: “We have recently completed the first-ever national TB prevalence survey and the results are currently being verified by the World Health Organisation. Once verified, we will have a better understanding of the TB incidence and prevalence rates. The TB prevalence survey report can also be made available to members of Parliament once finalised.”

Spotlight understands from well-placed sources that by February 2020, the findings were ready for publication.

Yet, when we asked the health department about it in March, we were ignored (our questions on this were also ignored in November 2019). Then, in May 2020, Dr Norbert Ndjeka, the department’s director for drug-resistant TB, TB and HIV, told one of our regular contributors that due to the Covid-19 pandemic, it was unclear when the survey’s findings would be released.

Unhappy with the ongoing delays, Spotlight requested access to the findings in terms of the Protection of Access to Information Act (PAIA) on 27 July 2020. Initially, it seemed the department was not sure what survey findings we were asking for. Once this was clarified, we were told:

“The report was finalised early this year, we are awaiting official release of the results by the Minister.” We were still not given a date by which the findings would be made public. Accordingly, we are continuing with the process set out in PAIA, although this might drag on for some time and could eventually end up in court if the department continues to delay publication of the findings.

As it stands, publication has already been delayed for at least six months. That means six months have been lost – time in which researchers, government officials, NGOs and activists could have used the findings to better tailor their responses to South Africa’s deadly TB epidemic. Instead, the findings are gathering dust and becoming more and more outdated.

There is no doubt that the minister and his team have been extremely busy in the last six months. If they intended to announce the findings at a World TB Day event in March, one could certainly understand why such a launch might have been cancelled given the unfolding Covid-19 crisis.

But while such a launch may have been cancelled, it seems clear the public interest would have been better served by releasing the findings anyway, even if it meant simply publishing it on the department’s website, together with a short press statement.

In a constitutional democracy like ours, important survey findings such as these belong to the public. The results should be published as a matter of routine as soon as they are ready. Publication should not depend on whoever the minister is at the time, nor should it require the submission of PAIA requests to gain access. DM/MC

Marcus Low is editor of Spotlight.