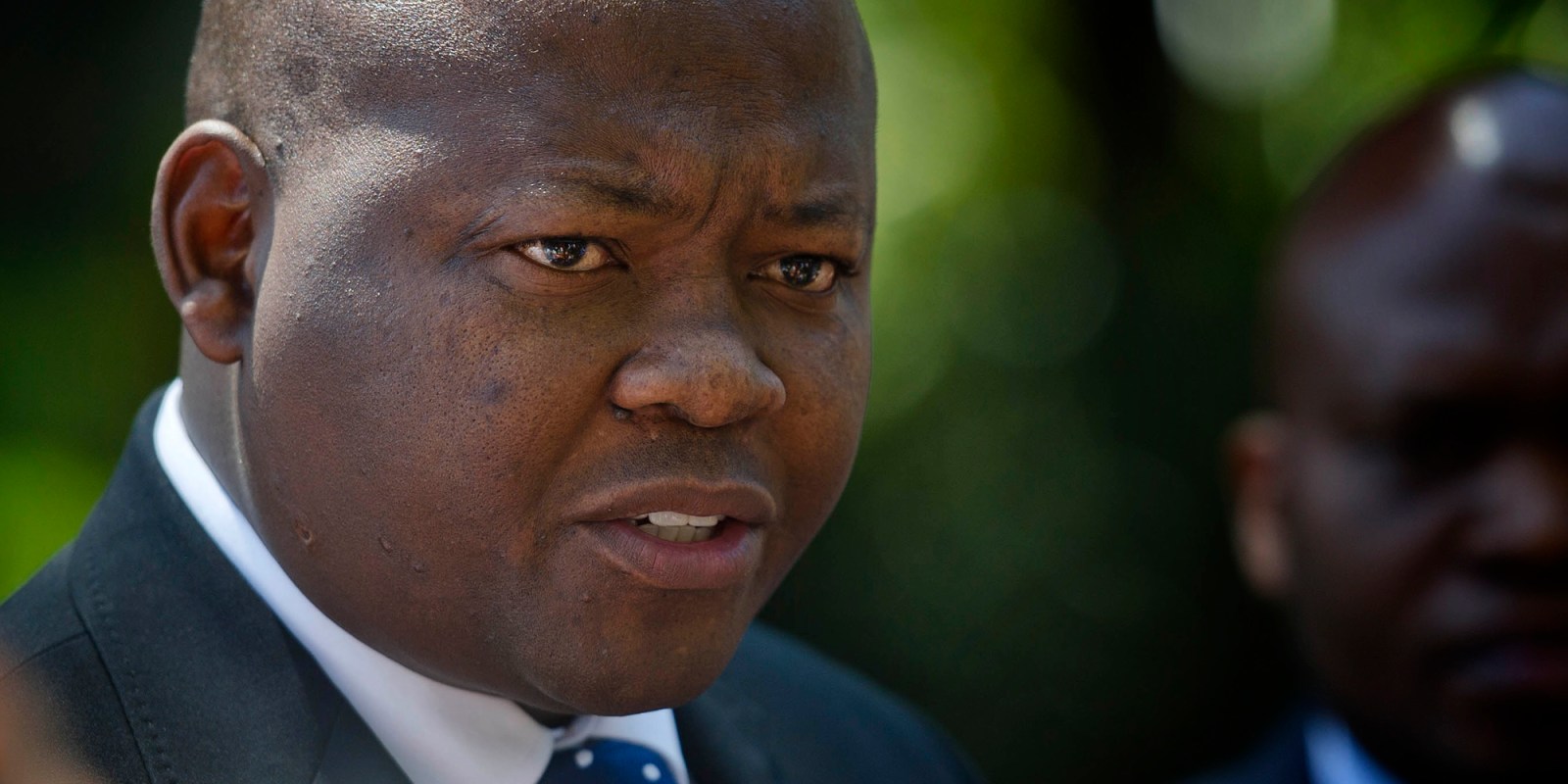 The judge in this matter said he had had to ‘wade through mountains of unnecessary (and often toxic) verbiage to discern the relevant contentions’.

An application by attorney Barnabas Xulu to rescind a judgment that a service level agreement (SLA) between his firm and the Department of Agriculture, Forestry and Fisheries (DAFF) was unlawful, has failed in the Western Cape High Court.

The former minister of agriculture, forestry and fisheries, Senzeni Zokwana, and the former deputy director-general of the department, Siphokazi Ndudane, joined Xulu in the matter seeking the rescinding and setting aside of a judgment handed down by Owen Rogers in January 2020.

In that matter, Xulu’s firm was ordered to repay R20-million it had received in legal fees from the DAFF with regard to the “lobster king” Arnold Bengis matter. The DAFF, said Rogers, could have made use of the state attorney’s office free.

Rogers found that Barnabas Xulu Incorporated (BXI) had not been appointed “pursuant to a public procurement process, nor has there been compliance with Treasury Regulations permitting deviations or emergency procurement”.

It later emerged that Hlophe had issued the original order for BXI to be appointed as implementing agents in the Bengis matter “in chambers”.

The current Minister of Environment, Forestry and Fisheries, Barbara Creecy, in a notice of motion filed with the Western Cape High Court in March, set out an extraordinary series of events which essentially led to Zokwana appointing Xulu to represent the DAFF.

Xulu argued that his appointment by Zokwana had been “an intergovernmental one between organs of the State which would fall within the parameters of Chapter 3 of the Constitution”.

The matter, suggested Xulu, should have been resolved “in-house” without having to involve the courts.

Rogers’ January ruling was significant in that it warned ministers, departments and other government officials not to ignore the State Liability Act. Rogers pointed out that Ndudane had acted as Zokwana’s proxy in the department, bypassing DG Mike Mlengana’s authority as the accounting officer.

In other words, Ndudane had not been authorised to broker the settlement with BXI.

Remarking on Ndudane overstepping her duties, Rogers noted: “Officials who exercise public power are constrained by the principle, fundamental to our constitutional order and the rule of law, that they may exercise only those powers and perform only those functions which are conferred upon them by law.”

Xulu has also since applied for Rogers to recuse himself from hearing the matter in any future reviews or appeals.

On Tuesday, Smith, in dismissing Xulu’s application, said that both Zokwana and Ndudane had joined proceedings as they had felt their “dignities, good names and professional standings and employment prospects” had been negatively impacted by Rogers’ findings.

“In all three applications the parties have criticised Rogers J’s reasoning and findings with unnecessary stridency and rancour, and on grounds which, in my view, are demonstrably unsustainable,” noted Smith.

Ndudane and Zokwana, in their intervention applications, “in particular, use overly robust and acerbic language to attack those findings which they claim impugn their good names and integrity”.

However, said Judge Smith, both Ndudane and Zokwana had failed to “establish direct and substantial interests in the proceedings”. They had failed also to establish that the DAFF or the then-DG, Mike Mlengana, “had deliberately and fraudulently withheld evidence” from the court.

In addition, they were “littered with extensive and unnecessary references to, and quotations from case law”.

This practice, said Smith, should be discouraged as affidavits were meant to contain “factual allegations only” and “should be kept to an absolute minimum”.

“I was rather surprised that the respondents [DAFF and DEAFF] did not make more out of this issue, but one can perhaps understand that when a litigant has been swamped by an avalanche of disputations regarding peripheral issues, battle weariness must inevitably set in and the desire simply ‘to get on with it’ may dominate.”

Smith said he had had to “wade through mountains of unnecessary (and often toxic) verbiage to discern the relevant contentions”.

Smith also ordered that sections of Xulu and Zokwana’s affidavits which had insulted Creecy be struck out.

In his application, Xulu has accused Creecy of being “haughty”, “untransformed” and “inexperienced”.

Smith further ordered that a report by the Public Service Commission annexed to the affidavit of Ndudane as well as references to this document in Ndudane and Zokwana’s affidavits be struck out as the document had no legal standing.

Ndudane had sought to enter the document to prove that the state attorney’s office had been deemed “incompetent”, therefore justifying Xulu’s appointment.

The Xulu matter has also drawn in Deputy Judge President Patricia Goliath, who in January lodged a complaint of alleged gross misconduct on the part of her boss, Hlophe. Hlophe has since been informed by the JCC that he will face a tribunal for impeachable conduct.

Xulu later also lodged a complaint with the JSC with regard to Goliath’s alleged “conduct” when she was originally assigned to have the SLA between DAFF and BXI made an order of the court.

Xulu’s complaint against Goliath was dismissed by the JCC on 27 August.

Back in 2019, Goliath had refused to grant the order, saying she needed further information. Xulu then approached Hlophe to complain about her conduct.

Goliath subsequently recused herself from the matter, which was then heard by Judge Steyn who granted the order.

On the same day Steyn signed the order, BXI wrote to the DAFF demanding the payment of R39-million it claimed was outstanding.

With regard to Xulu, Ndudane and Zokwana’s criticism of Rogers, Smith said that he had “traversed” Rogers’ judgement “and have been unable to find any justification for their complaint that Rogers J has made unsubstantiated findings of corruption or malfeasance against them”. DM