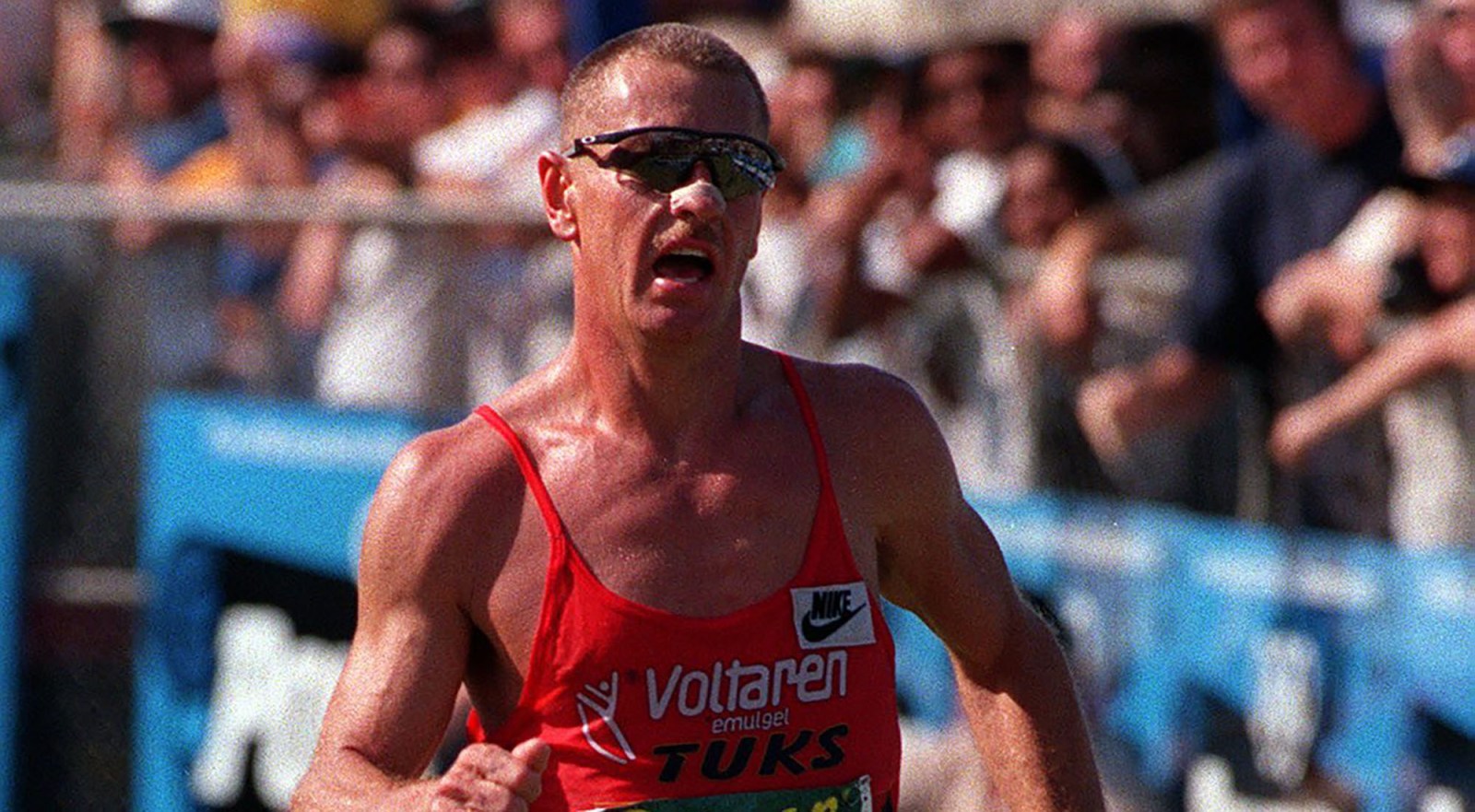 These were the words of Comrades Marathon icon Nick Bester as he spoke to Daily Maverick from his hospital bed on Monday. Bester is in hospital after being attacked while out on a training run in the Magaliesberg outside Pretoria on Sunday morning.

Bester was set to compete in the BrightRock Battle of the Sports charity event which is aimed at raising funds for personal protective equipment (PPE) needed by healthcare and frontline workers during Covid-19. The event is set to take place in mid-September.

He had teamed up with Bongmusa Mthembu and David Gatebe, with their manager being Comrades legend Bruce Fordyce – who himself was the victim of a similar incident back in 2017.

“I was attacked on the mountain while I was training. I was training for the Battle of the Sports. But I’m buggered now, I’m out of it. I’ve got three fractures in my face, I’ve got two ribs broken; one is fractured, and a lot of scars,” Bester told Daily Maverick.

News of the incident was first made public by Bester’s son, Shaun-Nick. In an Instagram post on Sunday afternoon, showing a bloodied Bester in shorts and windbreaker, Shaun-Nick said his father had been beaten with rocks.

“They took off his clothes and tied him up and left him in the mountain. He managed to escape down the mountain by sliding on his back until he was right against someone’s fence.”

This is not the first time Bester has endured such an ordeal. In 2010 the now 60-year-old was similarly accosted and robbed of his belongings while cycling near his home.

Bester, who has nine Comrades gold medals to his name, says he had got into a routine and had been training three to four hours a day, alternating between running and cycling in preparation for the event.

“I didn’t look behind me, I just looked ahead of me. I know that I have to check carefully, but I didn’t expect somebody to follow me from behind. So, it was a stupid move. I was not so alert, that’s the problem,” Bester told Daily Maverick.

He said there hadn’t been any news from the South African Police Services (SAPS) on progress made to find his attackers, adding that at this point he was just concentrating on trying to recover from his ordeal, while managing the pain.

Bester, who is renowned in the South African endurance sports fraternity after multiple successes, is the team manager of the Nedbank Running Club. DM