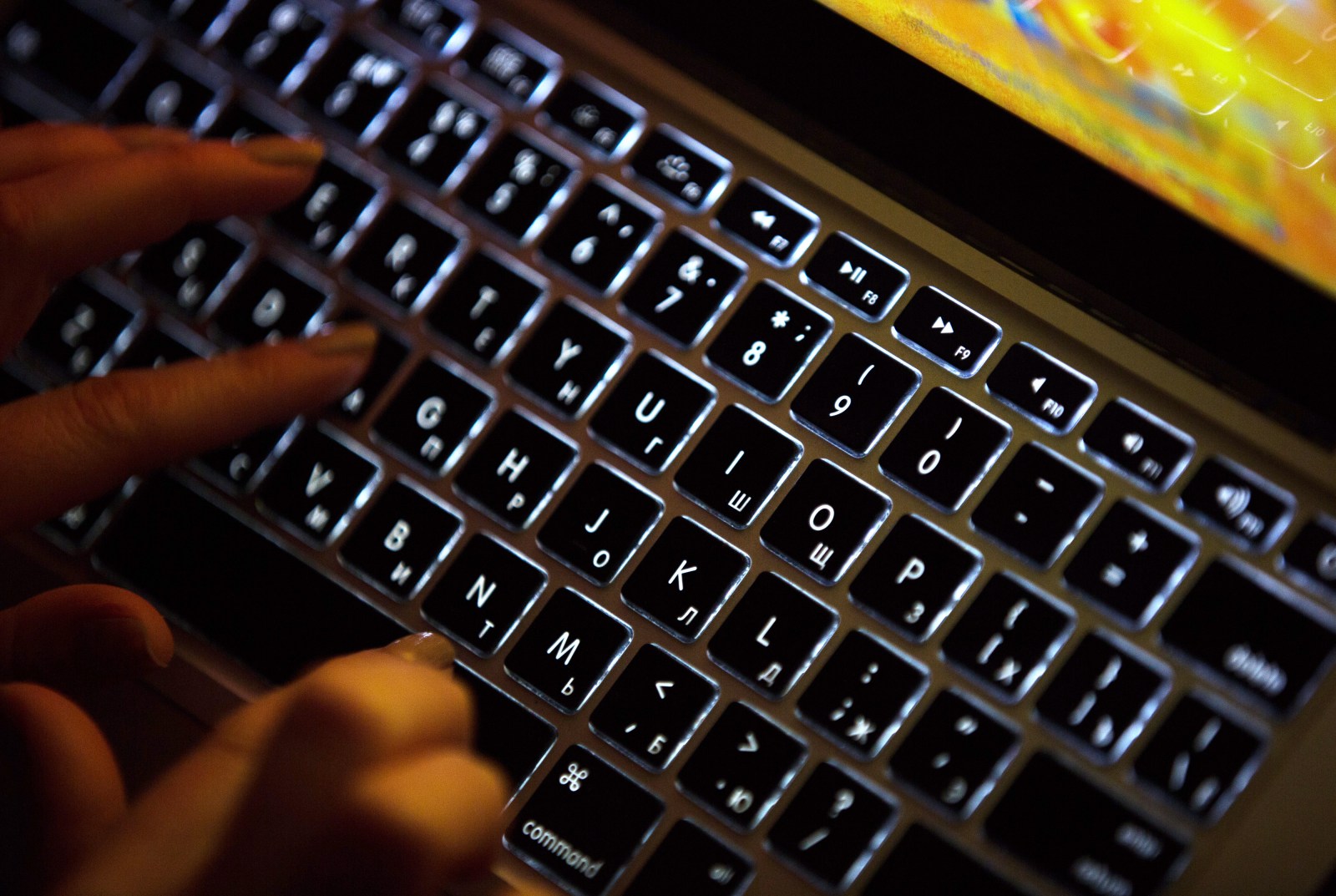 Corporate and civil society could play a role in ‘connecting the dots’ to become allies in the fight against further attrition in the media sector, and for a deeper media landscape in South Africa. One way of doing this is to push for zero-rating of news sites. These views were shared at a webinar hosted by the SA National Editors Forum this week.

A media campaign is on the cards to encourage Information and Communications Technology (ICT) companies to zero-rate credible online news websites in order for millions of South Africans who cannot afford data to be better informed and able to participate actively in our democracy.

The proposal was made by the newly elected chairperson of the South African National Editors Forum (Sanef), Sibusiso Ngalwa, who is also the political editor at Newzroom Afrika.

He was participating in  an online debate titled “Media and journalism under threat: What can civil society and corporate SA do?”

The participants, who were activist-turned Maverick Citizen editor Mark Heywood, Sanlam Brand CEO Sydney Mbhele, veteran journalist Crystal Orderson and Ngalwa, put forward the established view that credible and accessible information from a plurality of sources is essential for democracy to survive.

However, the diversity of news production and delivery in South Africa is becoming increasingly scarce as scores of community newspapers have closed due to the impact of the ongoing pandemic, and large news corporations increasingly opting to put their content behind paywalls. Not only is content going behind paywalls, but even free online news is not affordable to most, if not the majority, of South Africans due to high data costs.

Ngalwa said a Sanef “dipstick” survey found at least 80 community newspapers had closed due to the economic impact of the Covid-19 pandemic, and at least 700 journalists had lost their jobs and regular income.

Orderson noted that over the last 10 years, the number of community newspapers had decreased from 600 to 200.

These newspapers served South Africa’s most vulnerable communities, said Ngalwa, citizens who were “on the fringes” of society. Their closures “threaten the vibrancy of our democracy and the free flow of information”.

The danger was that as sources of news dry up, “fake news” begins to proliferate.

Heywood said Professor Anne Nelson’s book, Shadow Network, revealed how the loss of 1,800 newspapers in the US since 2004 created a gap in information which was filled by fake news and right-wing fundamentalist media, “which helps explain a lot about what is happening in the US today”.

Heywood said society was not “connecting the dots” between the health and sustainability of media and the strength of the democratic project. Civil society, in particular, needed to connect the dots and “become a crucial ally” in fighting for a deeper and broader media landscape as it was essential to achieving their aims of a stronger democracy.

With this in mind, he said Ngalwa “took the words out of my mouth” with his announcement of a zero-rating campaign for news sites.

Civil society has just been fighting, successfully, for zero-rating of educational sites as students were forced online during the lockdown and could extend this advocacy to news sites.

“It can bring a stick to the door of corporates to get them to do more.”

The only reason it hasn’t been done, he believed, was because civil society wasn’t aware of the threat to media diversity and access, “and the political consequences of allowing this crisis to continue”.

Ngalwa said as well as “we, as media” engaging with ICT companies to remove data charges for accessing news sites, media companies that had set up paywalls needed to place certain content in front of the paywall for people to still have access to crucial information.

Orderson said the sustainability of news media also required training the next generation of journalists and for this, access to education as well as to credible news was crucial.

Currently lecturing journalism to first year students at Cape Peninsula University of Technology, she said out of 12 students, only four were able to access the online teaching taking place during the lockdown. Beyond this, there was also a need to get young journalists into the newsroom and she pleaded for news companies to create internship positions.

Mbhele, while acknowledging Ngalwa’s call for large corporations to think about redirecting their advertising spend away from platforms such as Facebook and Google toward independent and community media – and so assist their sustainability – said the media, who tell everyone else’s story, should also tell their own story about the power they provide to society.

News media’s own story would enable the “corporate fraternity” to respond to the need for sustainability.

Business, he said, required a stable democracy in order to thrive, and a vibrant and diverse media ensured the continuation of that democracy. DM