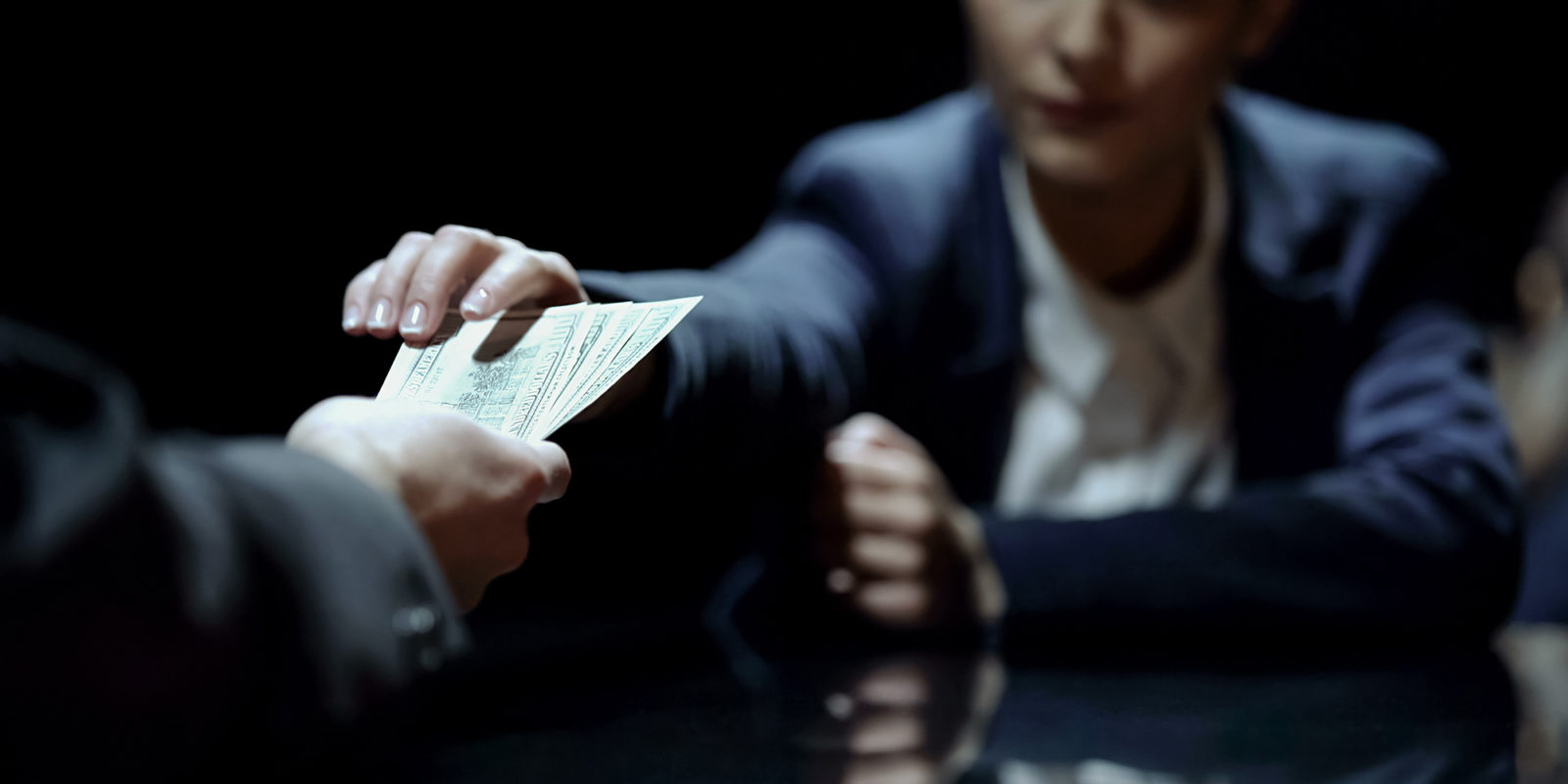 At a webinar on Tuesday 25 August, advocate Tembeka Ngcukaitobi suggested that an independent anti-corruption agency with the power to investigate and arrest suspects, should be established. Thuli Madonsela said that corruption ruined lives and should be classified as a human rights violation.

“Corruption is a threat to our rights; corruption is a threat to the democratic project. Corruption diverts funds meant for the poor to the rich,” said advocate Tembeka Ngcukaitobi at the Council for the Advancement of the South African Constitution’s (Casac) webinar on Tuesday. Ngcukaitobi said that the country needs an independent anti-corruption agency that will be able to investigate and arrest suspects.

The webinar examined the options for a new anti-corruption agency. Thuli Madonsela, the chair of Social Justice at Stellenbosch University, suggested adopting Singapore’s anti-corruption model which is based on meritocracy, pragmatism and honesty. “These [elements] are the anchors of democracy. Meritocracy ensures that the right person gets the job. Pragmatism is about efficiency, transparency and good governance. Obviously, honesty is important because corruption thrives because of dishonesty,” said Madonsela.

“If you give a tender to someone who gives you a laptop, a phone or cash, that’s corruption,” said Madonsela.

Madonsela used the example of Hendrietta Bogopane-Zulu, deputy minister of Social Development, who took her niece’s partner on international trips so he could save for lobola.

“Nothing happened to her. The real problem is accountability. Consequence management isn’t as it should be,” said Madonsela.

Following the publication of companies linked to government officials providing departments with Covid-19-related goods such as PPE, president Cyril Ramaphosa announced the establishment of anti-Covid-corruption Hub.

Ngcukaitobi said that the “measures put into place by the state [to address corruption] are inadequate. The ANC is not short of promises, they’ve been making promises since 1994. What they’re short of is execution.”

The Hawks, located within the SAPS and established as an anti-corruption body, “suffers from structural and design flaws”, Ngcukaitobi said.

An alternative could be for an anti-corruption agency to be located within the NPA, but Ngcukaitobi thinks this might dilute the prosecutorial authority of the NPA.

“They should rather account to Parliament. Parliament has a fractured political party system, but that’s better than having to account to a politician,” said Ngcukaitobi.

This anti-corruption agency should be a Chapter 9 institution because these institutions are there to support and strengthen democracy, said Madonsela.

National Deputy Director of Public Prosecutions Willie Hofmeyr said it was often hard to hold people who benefited from corruption accountable because they have “serious political cover”.

Another issue is how easy it is for law enforcement agencies to be captured by corrupt individuals, therefore making it harder to bring corrupt people to book. Madonsela emphasised that corruption ruins lives:

“There’s a chance that there are health workers who died on the frontline because they received sub-standard PPE or none at all,” she said.

“We’ve been asking that corruption should be registered as a human rights violation because it robs people of their rights to equality,” said Madonsela.

At an earlier webinar hosted by the United Nations Association of South Africa (Unasa), Public Protector Busisiwe Mkhwebane said corruption could not be classified as a human rights violation because it failed to meet the criteria laid down by the Rome Statute for such an offence. DM