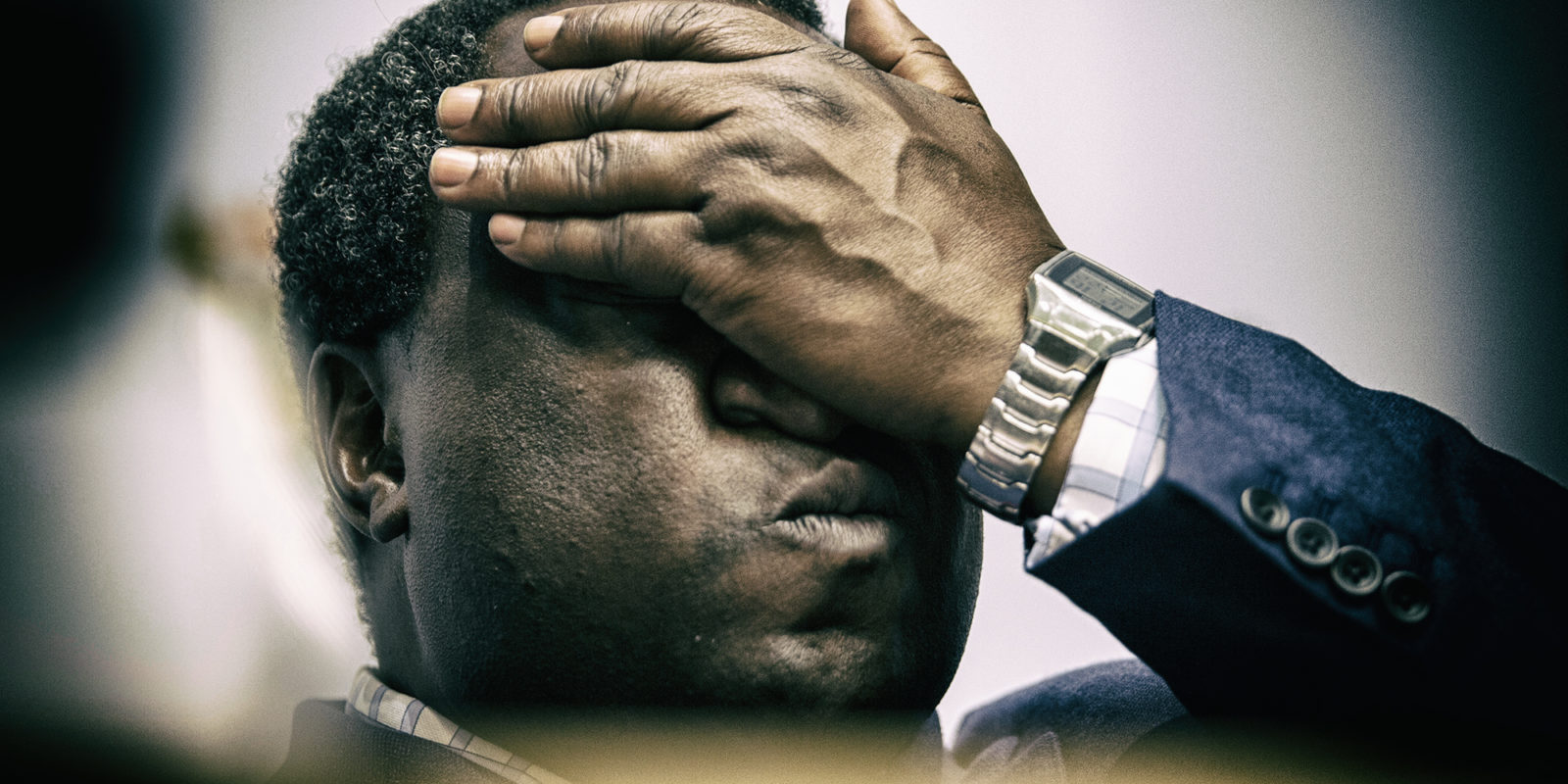 The Presidency has had to act quickly to prevent a diplomatic fallout between South Africa and Zambia following tweets by Finance Minister Tito Mboweni criticising a Zambian government decision to fire that country’s central bank governor.

Mboweni, former governor of the SA Reserve Bank, tweeted at the weekend that: “Presidents in Africa must stop this nonsense of waking up in the morning and fire a Central Bank Governor! You cannot do that. This is not some fiefdoms of yours! Your personal property?! No!!

“The President of Zambia must give us the reasons why he dismissed The Governor or else hell is on his way. I will mobilize!”

In response, the Zambian government’s chief spokesperson, Minister of Information and Broadcasting Services Dora Siliya called Mboweni’s comments “immature and improper”, and said her government would take up the issue diplomatically.

Mboweni had responded defiantly by tweeting: “I stand by my statement. Central Bank independence is key. Not negotiable. Let all central bankers speak out!”

Later, he tweeted: “ You know. Trouble makers are game changers! I am glad that I am a TROUBLE MAKER!”

But Zambia evidently did deliver an official complaint and Ramaphosa was clearly not amused. First thing on Monday morning, Ramaphosa’s office issued a statement saying that the president had strongly reprimanded Mboweni.

“In one of his tweets, Minister Mboweni is promising to mobilise if not given reasons why the Central Governor has been fired by President Lungu,” Ramaphosa’s acting spokesperson Tyrone Seale said in the statement on Monday, 24 August.

“President Ramaphosa wishes to assure the government and people of the Republic of Zambia that the unfortunate remarks do not reflect the views of the South African Government and its people.

Zambians believe Lungu fired Kalyalya because Kalyalya was trying to rein in inflation and was also frank about the weakness of the economy.

He replaced him with Christopher Mvunga, a deputy secretary to the Cabinet who is likely to be far less independent, a Zambian journalist told Daily Maverick. This change was “like replacing an experienced heart surgeon with a mechanic, in the middle of heart surgery,” Zambia’s main opposition leader, Hakainda Hichilema, who leads the United Party for National Development (UPND), said on Facebook.

Sunday Chanda, media director of the ruling Patriotic Front party suggested Kalyalya had been fired because he deliberately tried to sabotage the economy by creating a liquidity problem to advantage Hichilema – his cousin.

Lungu is up for reelection in 2021 and clearly, the weak economy is counting against him. DM