Dagga legislation: What were they smoking?

Dagga legislation: What were they smoking? 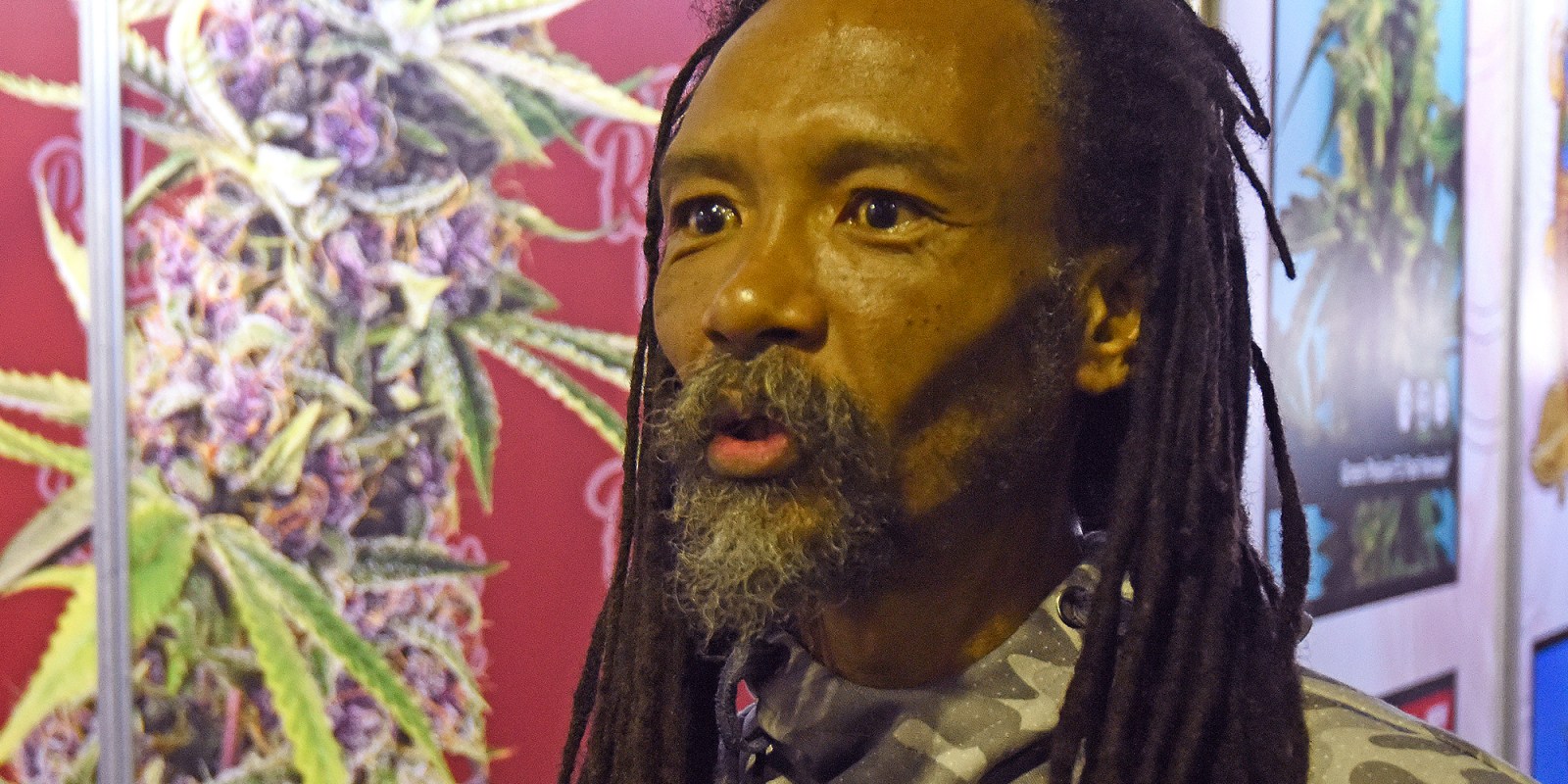 Almost two years after the landmark Constitutional Court judgment legalising the private use of cannabis, the Cannabis for Private Purposes Bill has been introduced. It arrives just in time to meet the deadline set by the Constitutional Court in September 2018 but falls far short of what was hoped for, making some wonder what the drafters of the legislation were smoking.

The Constitution is based on four pillars: equality, dignity, justice and freedom, and the bill regulating the use of cannabis for private purposes does not respect, promote, protect or advance any of those pillars, says Gareth Prince, lawyer and cannabis activist.

“In fact,” he argues, growing more animated, “it perpetuates the idea that cannabis is something more dangerous than alcohol and tobacco and needs to be highly regulated.”

To say Prince is disappointed by the bill is an understatement. It was Prince’s 20-year fight against what he describes as unfair discrimination against and persecution of Rastafarians and dagga smokers that culminated in a victory in the Constitutional Court in October 2018.

“It is this type of thinking that was declared unconstitutional by the court,” he says. “Government was ordered to change that and reasonably accommodate and incorporate the cannabis community into South African society.”

Yet, as far as he and many others are concerned, the bill falls far short of what Deputy Chief Justice Raymond Zondo and others envisaged in 2018.

The bill allows private possession of 600g of dried cannabis per adult in a private place and no more than 100g in a public place. It allows users to grow no more than four flowering cannabis plants in a private dwelling (or eight if there are two adults on the property)

Possession of an unlimited amount of cannabis seeds or seedlings (not bigger than 15cm tall or wide) is allowed.

But this does not mean cannabis is now free for all – far from it, say Andrew Keightley-Smith and Candice Grieve of Norton Rose Fulbright attorneys.

In fact, the bill documents five pages of offences which make it illegal to cultivate or possess cannabis outside of the proscribed limits, cultivate or exchange cannabis for any type of reward or benefit, or smoke it in a public place. It is even illegal if you are spotted smoking through a window of your home, or smoking near a non-consenting adult or child.

“The penalties remain absurdly severe, including for instance possible prison sentences of up to four years for smoking in a car and up to 15 years for the cultivation or buying of more than nine flowering plants or getting a 17-year-old gardener to help cultivate one plant, unsupervised,” say Keightley-Smith and Grieve.

The other issue the bill fails to consider is the fact that millions of people live in backyard dwellings or shacks, where cultivation of anything in private is completely impossible.

Bear in mind that murder, under some circumstances, also carries a 15-year penalty.

The limits on possession and usage are completely arbitrary, says Prince. And the fact that the bill proposes to arrest people for usage outside of the prescribed regulations means the system has not changed – the law continues to treat users of cannabis worse than it treats users of tobacco and alcohol and in this, the law violates the equality guarantees of the Constitution.

Prince is sensitive to the subject of substance abuse, but notes that this is not an issue the criminal justice system should be fighting.

“Substance abuse, in general, is a problem for the social health system in this country, not the criminal justice system.”

This view is shared by retired judge Edwin Cameron who was part of the unanimous Constitutional Court judgment, penned by Zondo, that upheld the unconstitutionality of the cannabis laws in the matter between Prince and the minister of justice and constitutional development.

In a recent article, Cameron noted that drug use is a social and health issue. “It is not a criminal justice issue – and it certainly is not a national security issue. There is no health rationale for invoking criminal law sanctions.”

South Africa’s most serious problem is not crime; it’s poverty and despair at finding yourself in an economic quagmire with no one coming to your support, says Prince.

Cannabis has the potential to be an economic multiplier, yet the government will not engage with those on the ground.

“They have not engaged with the Cannabis Development Council or any other NGO involved in this sector. Government still sees us as a criminal organisation, they see cannabis as part of the problem. We need to change the subject away from substance abuse to economic regeneration, and cannabis can be part of this solution,” he says.

The other issue the bill fails to consider is the fact that millions of people live in backyard dwellings or shacks, where cultivation of anything in private is completely impossible.

“It’s okay to grow cannabis and use it. But where will you source seeds from? And where will backyarders get theirs from? What about a legal outlet?

“South Africa is a constitutional democracy, not a nanny state. This means that you have the right to choose your lifestyle – whether anyone else likes it or not – so long as it does not infringe on the rights of others.”

Keightley-Smith and Grieve believe the bill is overbroad and so vague that many provisions may be unenforceable.

“The bill does not live up to the type of progress the Constitutional Court judgment envisaged,” they add.

It is expected that the bill will be the subject of heated debate in Parliament.

The upside of all of this is that, at the very least, the legislative process is at last under way. BM/DM