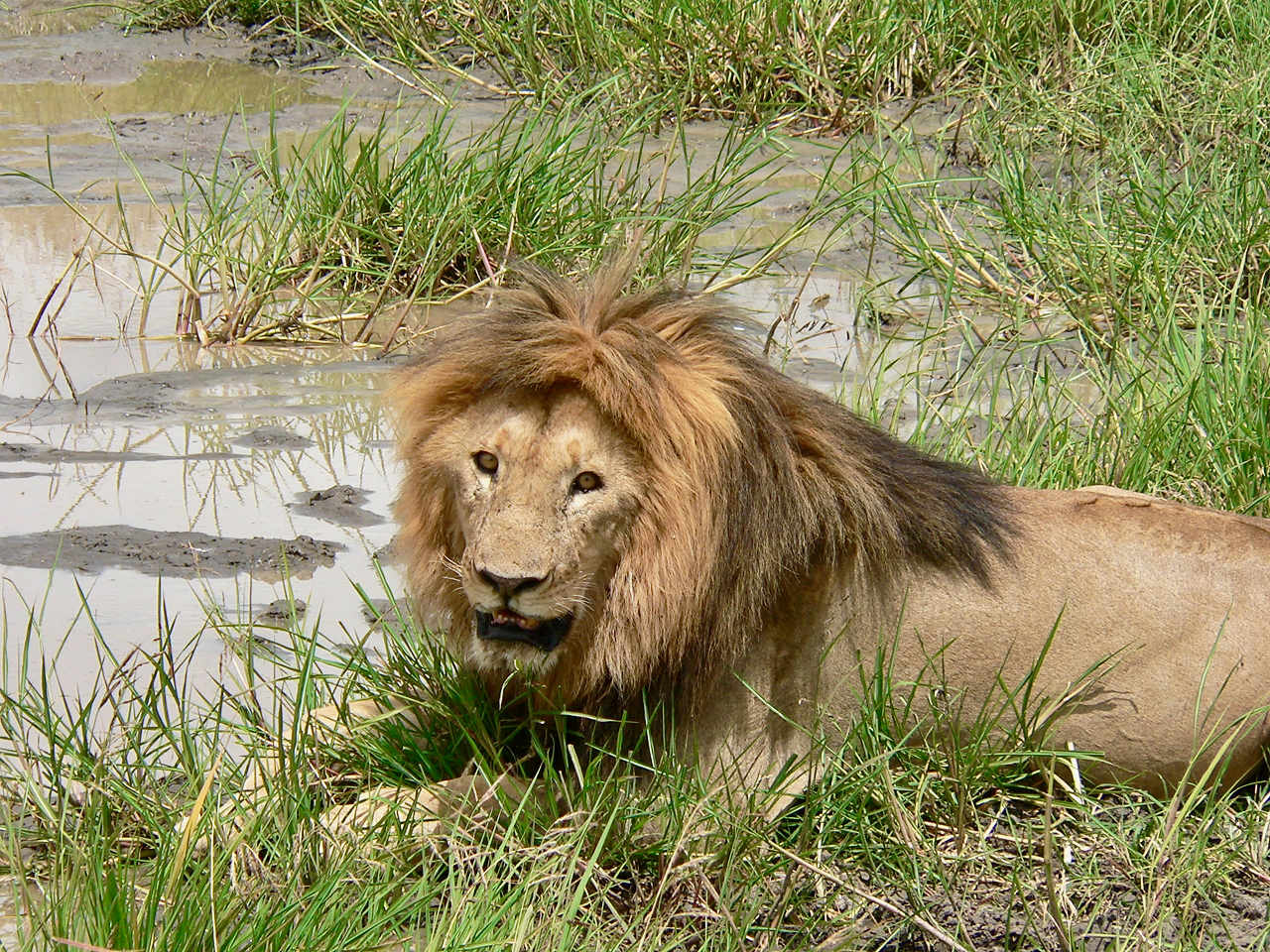 A Parliamentary colloquium passed a resolution in August 2018 to implement legislation with a view to ending captive lion breeding. (Photo: Brent Meersman)

Despite a parliamentary resolution taken to shut down the captive lion industry, Minister Barbara Creecy set up a panel to look into the issue, but it’s loaded with industry representatives who have a vested financial interest.

Ignoring a parliamentary resolution to introduce legislation with a view to shutting down the captive lion industry, Minister of Environment, Forestry and Fisheries Barbara Creecy has instead appointed a High-Level Panel with terms of reference intended to side-step the resolution and produce a predetermined outcome.

A parliamentary colloquium passed by “overwhelming consensus” a resolution in August 2018 to implement legislation with a view to ending captive lion breeding. This was subsequently adopted by the National Assembly “as a matter of urgency to initiate a policy and legislative review of Captive Breeding of Lions for hunting and Lion bone trade with a view to putting an end to this practice”.

In a case of asking the same question again, but in the hope of getting a more convenient answer, Creecy has now appointed a high level panel tasked to evaluate the management, breeding, hunting, trade and keeping in captivity of elephants, rhinos, lions and leopards. Surprisingly, there is only one elephant and two lion experts serving on the panel, and not a single rhino or leopard expert.

Similarly with respect to trade, and despite recent allegations of the illegal trade of thousands of animals in the Breaking Point Report, not a single illegal wildlife trade expert, no representative from any monitoring groups such as TRAFFIC, no one from SARS, no member of the Hawks and no epidemiologists or zoonotic disease experts, are included.

Members advocating the non-consumptive use of wildlife were outnumbered 24 to one, until the sole animal welfare protagonist resigned.

Efforts to replace this member have been unsuccessful with prospective replacements refusing to window-dress the panel by accepting nomination.

The WWF-SA has accepted a late invitation onto the panel, but probably not to champion animal welfare. WWF-SA are still committed to the practice of trophy hunting.

Canned lion hunting is illegal in South Africa so SAPA, a private sector body representing 60 of the around 300 captive lion breeders, has developed its own “norms and standards”. These terms seek to sanitise the industry by attempting to distinguish canned hunting from captive lion hunting by creating categories of captive-bred lion.

But conservationists, and many hunters too, believe that hunting a captive bred lion can never be anything other than a canned hunt.

The world’s leading hunting organisations agree. The Safari Club International (SCI) and Dallas Safari Club (DSC) have shunned the breeding and hunting of all captive lions. The International Council for Game and Wildlife Conservation (CIC) have expelled PHASA for promoting this practice. With SAPA and PHASA so clearly aligned, who is going to hold the panel to international hunting standards?

While opposition to captive lion breeding is growing, with 10 international campaigns, high-profile exposés, 18 petitions signed by 1.8 million people, and 42 airlines refusing to transport lion trophies, Creecy appears to be moving South Africa in the opposite direction.

Since the Department of Agriculture unilaterally amended the Animal Improvement Act to reclassify 33 wild animals as livestock and is seeking to add 98 wild animals to the Meat Safety Act, it is clear that the ranching industry is trying to sequestrate wild animals from the purview of the Department of Environment, Forestry and Fisheries (DEFF), and NEMBA (National Environmental Biodiversity Management Act). This would allow for the breeding of wild animals for meat consumption and the breeding of scarce, higher value species and colour variants for hunting, with no conservation value.

Why would Creecy appoint a biased and financially vested panel, who are in direct opposition to a report commissioned by DEFF’s own scientific authority, to decide on matters of biodiversity and conservation?

The report found that intensive management and breeding poses risks to wild populations, including genetic, health, social, welfare and wider ecological risks. It concluded that: “Intensive management and selective breeding of game poses a number of risks to biodiversity at landscape, ecosystem and species levels, as well as to other sectors of the biodiversity economy of South Africa, and may compromise the current and future contribution of the wildlife industry to biodiversity conservation.”

The South African Hunters and Game Conservation Association opposes the “artificial and unnatural manipulation of wildlife to enhance or alter species … and the intentional breeding of indigenous wild animals in intensive or highly altered semi-intensive production systems for purely commercial purposes”.

PHASA are also against the deliberate breeding of hybrids, but being neither independent nor objective, will they stick to their principles or will they roll over in exchange for securing their own interests?

All of these industries run against each other in fundamental ways. The tourism industry wants visitors to experience the culture and wildlife of South Africa. The hunting industry agrees, but wants to offer the option for hunters to indulge their blood lust. The breeders will produce animals with specific characteristics for hunters. The agricultural industry will domesticate, farm, inoculate and medicate wild animals for human consumption without concern for their welfare.

With not a single mention of community needs or upliftment in its Terms of Reference, it is even clearer who this panel is intended to serve. The High-Level Panel is not creating an all-inclusive wildlife economy, it is giving a free hand to those with a vested financial interest to take even more. DM

Charan Saunders is a Chartered Accountant and Conservationist advocating sustainable solutions. Views expressed are not necessarily those of GroundUp or DM.