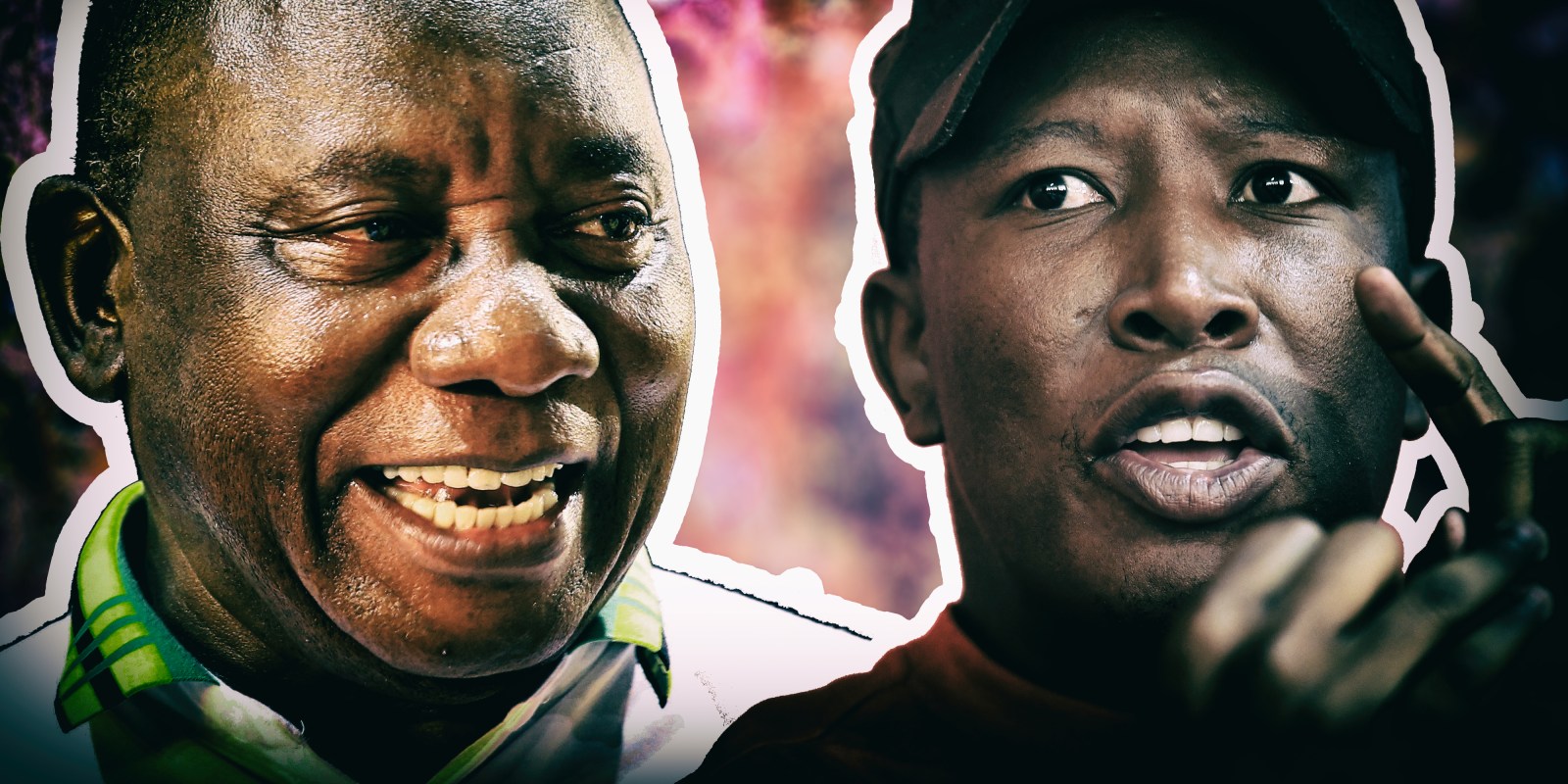 The Economic Freedom Fighters wants the records of those who funded President Cyril Ramaphosa’s presidential campaign to be officially made public after a judge ordered these sealed a year ago.

The EFF has warned that President Cyril Ramaphosa could be captured by those who secretly funded his campaign to become ANC president almost three years ago. The secrecy fosters “fertile grounds for the capture of [Ramaphosa], thus compromising his ability to independently fulfil his constitutional obligations,” says EFF secretary-general Marshall Dlamini in court papers.

In papers filed in the Pretoria High Court, the EFF says it’s important that the records related to the funding of Ramaphosa’s “CR17” campaign be made public. These were submitted in a court case by Public Protector Busisiwe Mkhwebane in 2019 after a review application by the Presidency of her report into a R500,000 donation to his campaign by the late Bosasa CEO and corruption-accused Gavin Watson.

Deputy Judge President Aubrey Ledwaba issued a directive in August 2019 which effectively sealed the file, which contained personal information such as details about bank accounts and confidential third-party information. Some of it was leaked to the media anyway, with News24  at the time reporting that the discrepancies in pay subsequently discovered by some paid campaigners led to unhappiness.

The EFF now wants the court to order the directive lifted.

Dlamini, in his affidavit, says it’s within his constitutional rights to ask for the records to be unsealed as one of his party’s main causes was to fight against corruption. It’s also in the “public interest,” he says.

He also quotes the judgment in the My Vote Counts Case, where the Constitutional Court ruled in 2018 that voters should have “reasonable access” to records relating to the private funding of political parties and individual candidates.

According to the judgment, unchecked or private funding could undermine the fulfilment of constitutional duties by those who are funded, and secrecy could enable corruption.

A special adviser to the Ramaphosa campaign, Donné Leigh Nicol, at the time said under oath that a special account was opened to help with fundraising for Ramaphosa’s campaign, but details of this account were kept under seal. Dlamini says because Ramaphosa’s presidency of the ANC was likely to lead to him becoming president of the country, “the CR17 campaign private funding could not, and should not be divorced from the Republic”.

Dlamini says “the sealing of the records in question is inimical” to the ideal of fighting against the corruption linked to the private funding of political parties and independent candidates.

“Corruption that flows from secret private funding could otherwise stealthily creep into our political and governance space, toxify it and fossilise itself to our detriment,” he says.

Dlamini further says the secrecy deprives Ramaphosa of the ability to effectively exercise his constitutionally entrenched rights” and it limits the public’s ability to “consider the intentions and interest of an individual that holds the highest government office”.

It also limits the ability of political parties to hold a president to account, Dlamini says.

He says Watson, who contributed to the campaign, “unlawfully paid and advanced favours to public officials in expectation of government favours in return” on a number of occasions, according to evidence emanating from the Judicial Commission of Inquiry into Allegations of State Capture, led by Deputy Chief Justice Raymond Zondo.

“This is the so-called concept of ‘prepaid office bearers’,” and the sealing of Ramaphosa’s campaign funding records create fertile grounds to continue such practices, Dlamini says. Such secrecy was also what helped the Gupta family – close friends of former president Jacob Zuma – do business, Dlamini argues.

He questions Ramaphosa’s insistence to keep the records secret.

“Should there be nothing unbecoming about the private funding of the CR17 campaign, there should be no reason to keep such funding secret,” he says.

He also says the sealed information was part of a court process, and because courts are “created by the people, for the people”, secrecy “perverts the system, and allows a public forum to become a tool for keeping wrongdoing secret”.

Dlamini also argues that there is no reason to keep the documents sealed because of confidentiality, because they have been leaked anyway, and also because it is not for Ramaphosa to say that the third party information in these documents is confidential.

No date has yet been set down for the matter to be heard. DM