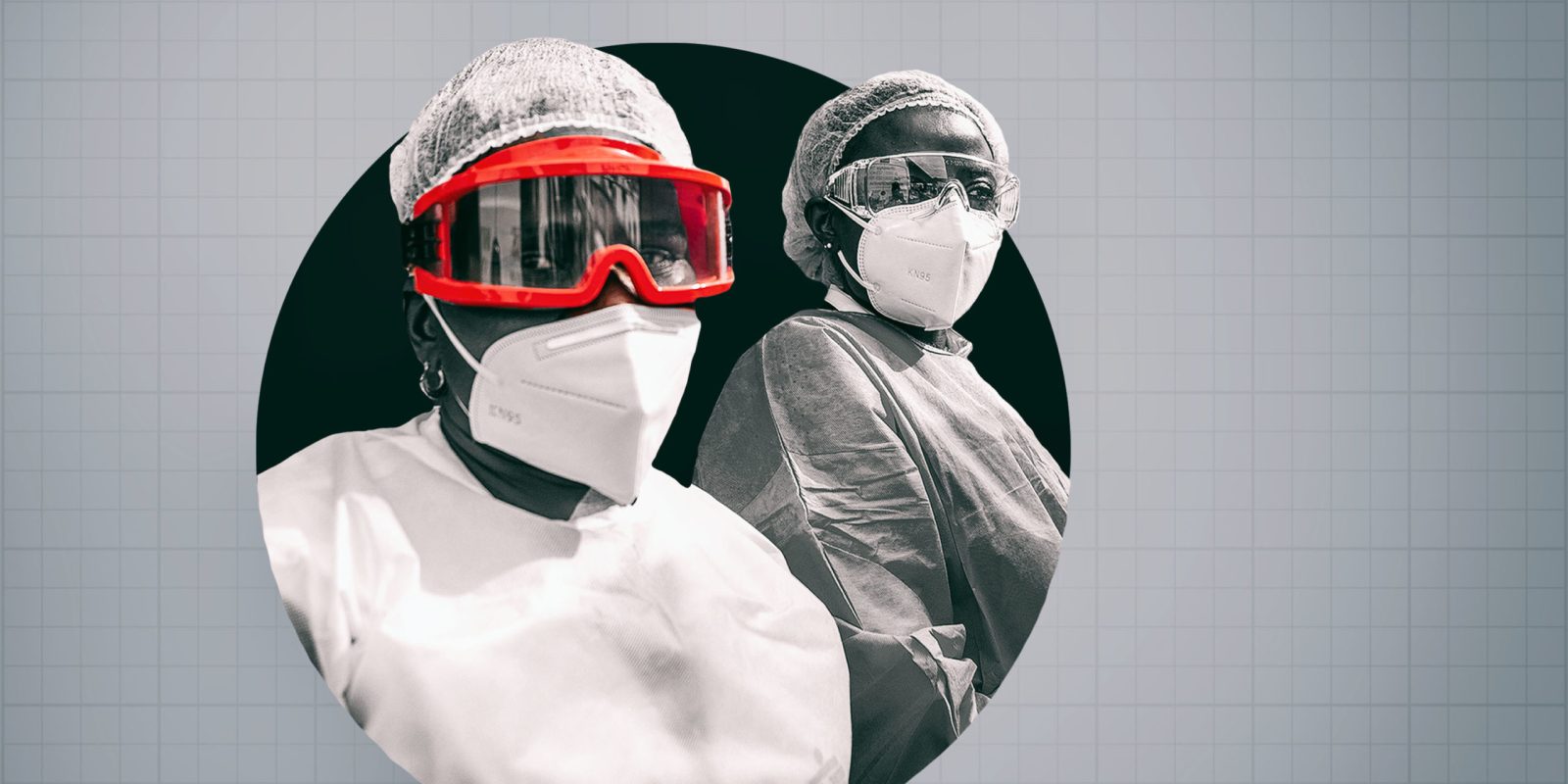 Realising that relaxing rules may have offered a loophole for some companies to profiteer unlawfully from government tenders, the Treasury is now strengthening its hand on overseeing Covid-19 procurement. (Illustrative image | Source: Gallo Images / Sharon Seretlo)

The Treasury has strengthened its oversight hand by pulling the plug on Covid-19 emergency procurement by national government departments, provinces, and municipalities. The auditor-general’s office will now be required to audit the expenditure of government arms on a daily or weekly basis, rather than examine their financial books every six or 12 months.

Can the National Treasury play an active role in stopping so-called Covidprenuers from unlawfully raiding taxpayer funds that are set aside for the procurement of personal protective equipment (PPE) and other Covid-19-related goods?

The custodian of SA’s public funds said it cannot do much beyond tightening procurement rules and overseeing how the government spends money across its three spheres (national, provincial, and municipal).

In other words, the Treasury is still leaving it to accounting officers in government – including CFOs, heads of procurement, internal auditors, general accounting officers, and others in the finance value chain – to ensure that the procurement of PPE and other goods is in line with laws. The main laws governing the procurement of face masks/shields, hazmat suits, gloves, hand sanitisers, ventilators, and others are the Public Finance Management Act and Municipal Finance Management Act, which both call for prudence and spending that should benefit the citizenry.

As Covid-19 infections rose rapidly from March, the Treasury relaxed rules to allow national departments, provinces, and municipalities to procure PPE and other goods on an expedited basis –  at a time when countries around the world were hoarding crucial health products. Arguably, it was a noble move by the Treasury, considering that the global supply chain of PPE and other health goods was restricted.

To secure goods on an emergency basis, the Treasury temporarily dropped its procurement or tender rules, replacing them with an instruction note. The note allowed departments and municipalities to deviate from normal rules, which call for highly involved and competitive bids from suppliers/companies, when government arms need to procure goods.

In the instruction note, the Treasury set a reference list for prices that government departments, provinces, and municipalities should use as a guideline for the cost of PPE and other goods. The prices that government arms would pay companies for goods should be market-related or lower, according to the instruction note. The Treasury also emphasised that companies that won tenders should locally produce goods and have favourable black economic empowerment credentials.

Realising that relaxing rules may have offered a loophole for some companies to profiteer unlawfully from government tenders, the Treasury is now strengthening its hand on overseeing Covid-19 procurement.

Treasury director-general Dondo Mogajane said emergency procurement of goods and the use of the instruction note has “ended”, meaning that government departments, provinces, and municipalities have to return to onerous tender/procurement rules.

Speaking at a meeting with Parliament’s finance committees on Wednesday 5 August, Mogajane said there is no longer a shortage of basic PPE and other goods in SA as the country has “built enough local capacity”, which warrants the end of the emergency procurement regime.

He said the government would play a direct role in setting prices as it will “lock an absolute price for all PPE and protective clothing”.  Government departments, provinces, and municipalities would have to ask the Treasury for permission if they want to pay a higher price for PPE than what is allowed.

The auditor-general’s office will now be required to audit the expenditure of government departments, provinces, and municipalities on a daily or weekly basis, rather than examine their financial books every six or 12 months. But the auditor-general’s office will be required to perform this function without additional funding from the government in a Covid-19 world, where everything moves swiftly.

Finance Minister Tito Mboweni is pushing for more transparency on the awarding of Covid-19 tenders. He wants MECs of provinces, who are the coalface of service delivery, rather than heads of national departments, to publish contracts awarded to companies that are successful in the tender bidding processes. The public would be able to examine the terms and conditions of the contract.

“We want to insist that all contracts must be published, showing which companies won contracts. We want to know when those companies were formed and whether they were formed by politically exposed [or connected] people. We want to also know the competitors that bid for contracts and the basis for why their bids were rejected,” said Mboweni.

He wants transparency, because in recent weeks, businessmen/women, some of whom are politically connected and don’t have experience in procuring PPE and other health goods, have been awarded multimillion-rand tenders. Some have taken advantage of the government’s inability and lack of capacity to directly procure goods by inflating the price of PPE and other goods.

But Cosatu said the main problem is the government’s entire procurement system, which is fragmented and has thousands of supply chain officials across different spheres of the state who “conduct millions of procurement transactions valued at almost R1-trillion annually”. There is no collaboration among these officials or effective monitoring of the goods they procure and the prices they pay.

In a presentation to Parliament, Cosatu has recommended that all PPE procurement should be centralised under the Treasury in order to have a more direct role in coordinating procurement and supply chains.

“This is not because we love National Treasury or think they would not make any mistakes. It is because by limiting procurement to one entity, it would be easier to spot mistakes and try to quickly correct them,” the labour federation said.

This would allow the Treasury to directly vet the competence and credibility of potential manufacturers/suppliers and effectively determine the prices that they charge the government for goods and services.

The Treasury has supported this proposal from as early as April. But there haven’t been demonstrable steps on its work to centralise procurement.

At the end of the day, the Treasury doesn’t have powers to prosecute wrongdoers or “Covid-19 thieves” as Mboweni calls them. It’s up to SA’s lethargic law enforcement agencies to prosecute. DM/BM