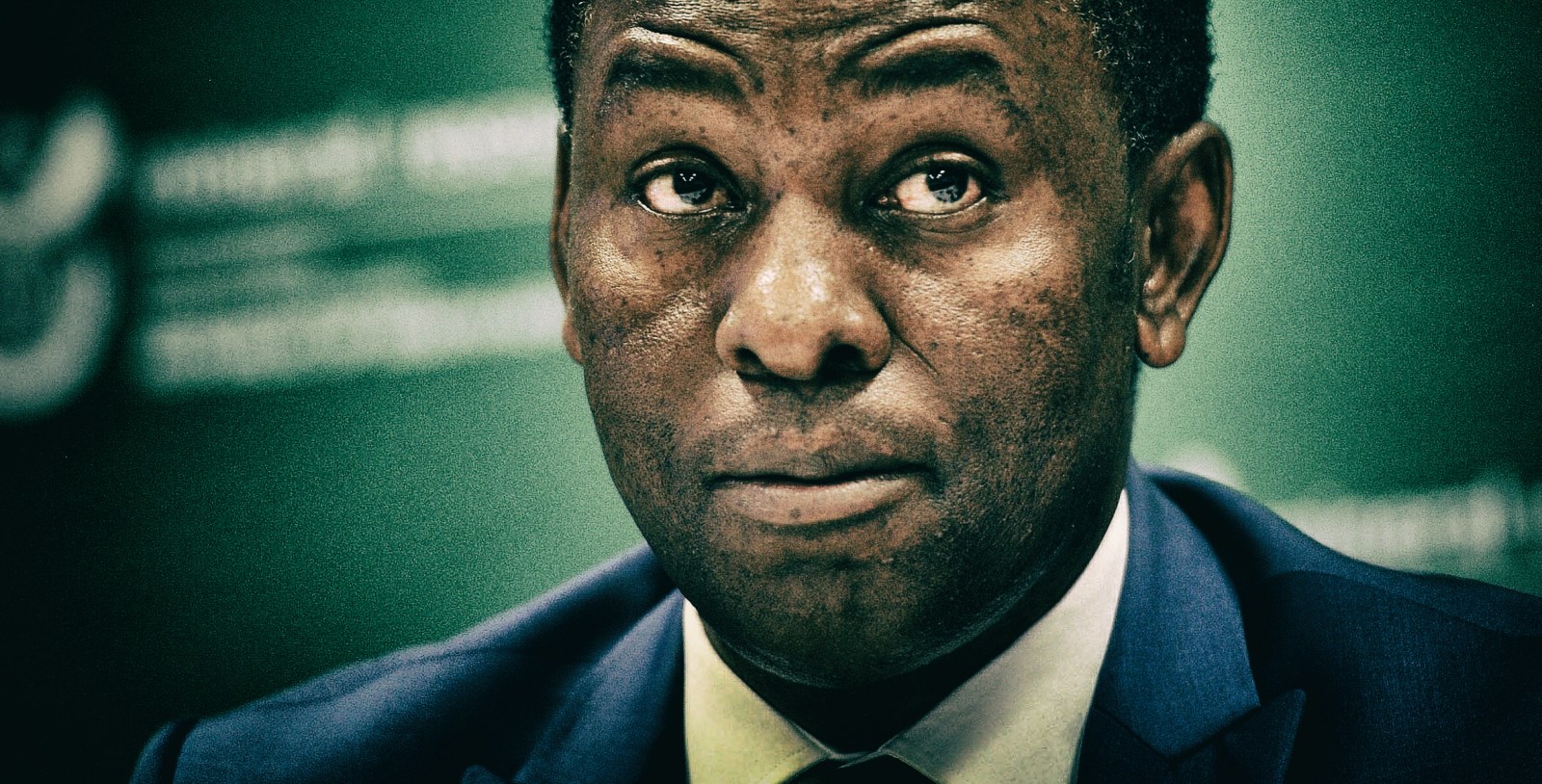 ‘We’ll audit first,’ says ANC about the resolution that cadres implicated in corruption and other serious crimes should step down.

ANC MP and former Cabinet minister Mosebenzi Zwane will not step down despite being the only sitting politician named as a defendant in a watershed R3.8-billion civil suit filed on Monday by Eskom and the Special Investigating Unit.

Zwane,  who is now parliamentary committee chair of transport, said he would not respond to queries about the claim in which he is implicated at least three times.

Zwane is alleged to have taken payola in return for greasing the wheels of the Gupta family plan to buy the Optimum Coal mine from the commodities trader and mining company Glencore in 2015.

The #GuptaLeaks emails revealed that he flew first class and in the family’s private jet to Switzerland to help seal the deal with Glencore boss Ivan Glasenberg; he was treated to trips to Dubai and took his church choir to India on a jolly though it was billed as a farmer training trip for Free State small agriculturists.

Now, Zwane is defendant number five of 12 individuals from whom Eskom and the SIU are jointly and severally claiming R3.8-billion in damages to the utility. The other 11 are former executives, board members, the Gupta brothers and their fixer Salim Essa.

Eskom has never recovered from the era of State Capture, in which the ANC MP played a leading role. It has over R480-billion in debt that weighs heavily on South Africa’s ability to respond fulsomely to the Covid-19 crisis, and electricity supply is both erratic and expensive. This hurts the country’s ability to attract new investment.

After the weekend national executive committee (NEC) meeting of the ANC, the party said in a statement that evidence of Covid-19 corruption “causes us to collectively dip our heads in shame and humble ourselves before the people. We acknowledge the justifiable public outrage caused by the depravity and heartlessness displayed by some elements in government, our organisation and the private sector”.

The party welcomed the fact that senior members facing investigation like the presidential spokesperson Khusela Diko and Gauteng Health MEC Bandile Masuku had stepped aside.

But Zwane’s “executive secretary” Kennedy Moseki, who is also his spokesperson, said “I cannot respond to that,” when asked if his employer would stand down.

The ANC’s statement said: “Pursuant to the resolution [taken at its Nasrec conference in December 2017] that those accused of corruption and other serious crimes against the people, including those charged in courts, may be expected to step aside from their positions or responsibilities…”

Asked if this meant that Zwane would step aside, ANC spokesperson Pule Mabe said that the party’s top six officials had been mandated to audit a list of relevant cases and report back in a month. Zwane and party secretary-general Ace Magashule are close comrades who both hail from the Free State. Zwane is also a member of the ANC NEC.

The former minister’s name is dotted throughout the 73-page summons.  He is implicated in the diversion of public funds of the Free State government to Gupta entities where he allegedly helped launder funds from government to letterbox companies via businesswoman Chwayita Mabude who would later become an Eskom board member.

To help force the sale of Optimum to the Guptas from a vacillating Glencore, Zwane is alleged to have used his power as then mining minister to halt its mining operations.

The summons reads that: “On the weekend of 28 and 29 November 2015, at the instance of Zwane, Linda Mabaso and Kuben Moodley, the DMR [Department of Mineral Resources] sent officials to all Glencore mines to conduct inspections. Flowing from these inspections, in the two weeks after Glencore rejected the Oakbay offer… the DMR issued Section 54 notices to (six) Glencore mines halting operations…”

The summons was served on Zwane at his parliamentary offices. DM