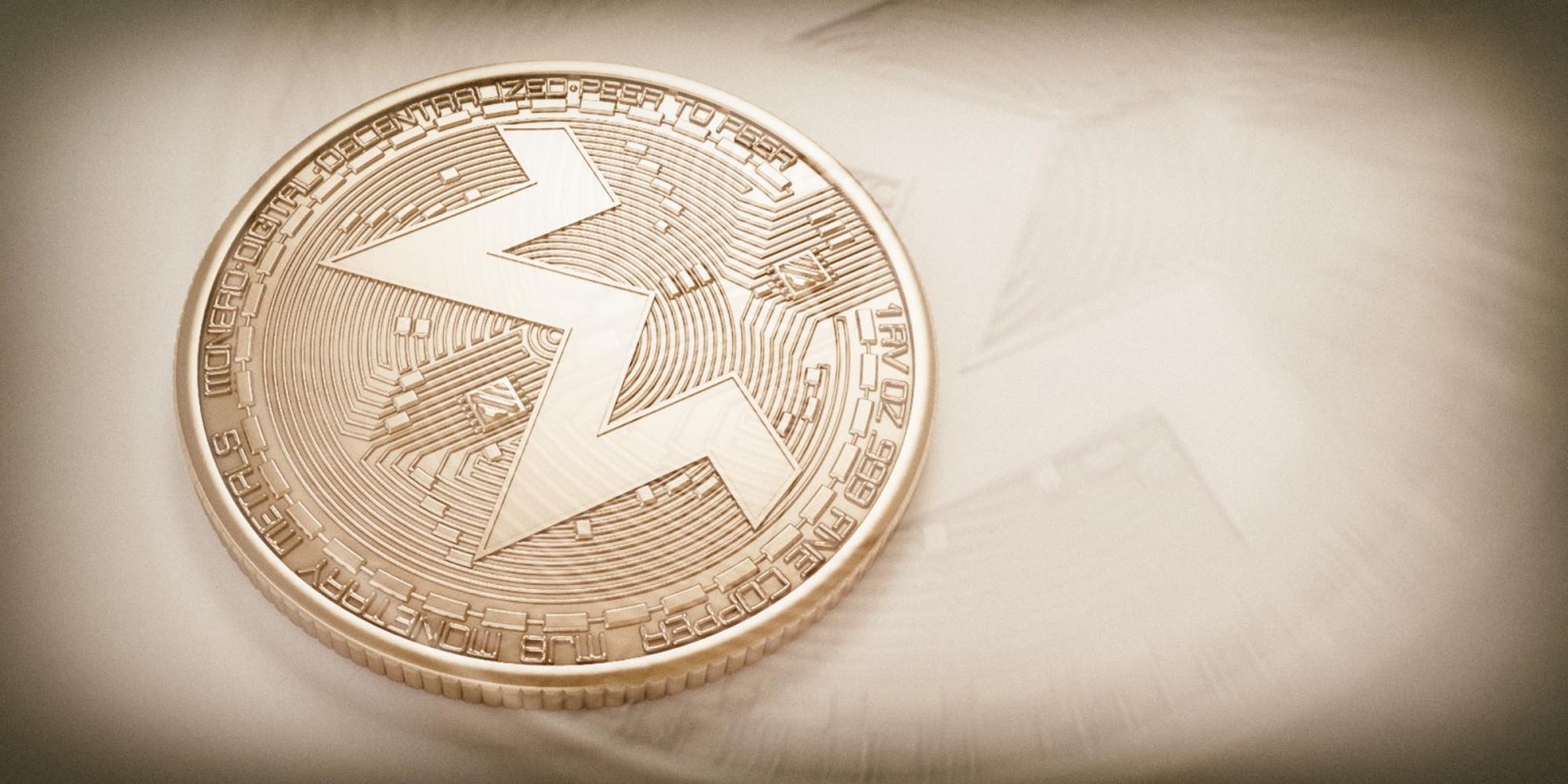 The World Economic Forum predicts that over the next four years many central banks will start using distributed ledger technology (DLT) to improve processes and economic welfare. (Photo: Pexels)

Central banks can use digital currency as a substitute for cash in circulation initially, and it could also help to bolster liquidity, but is South Africa ready for such a commitment?

Earlier in 2020, the Chinese Central Bank rolled out pilot testing for its homegrown digital currency, involving transferring salaries to government workers and tying up with designated merchants to facilitate transactions using the yuan. The end goal is to have full-fledged functionality by the time the 2022 Olympics take place.

In April the state media outlet China Daily observed that, “A sovereign digital currency provides a functional alternative to the dollar settlement system and blunts the impact of any sanctions or threats of exclusion both at a country and company level.”

There is no doubt the People’s Bank of China has created waves among global monetary policymakers, with much fuss about the threat to the current financial ecosystem, especially around the pegged greenback being toppled as the global trade currency.

But, according to a paper written by Harvard professor of economics Kenneth Rogoff, this is a rather tall order, with the present dollar-dominant regime being backed by “America’s deep and liquid markets, its strong institutions, and the rule of law”.

This is supported by the Bank of International Settlements’ triennial survey of September 2019, where the US dollar retains its dominant currency status, being on one side of 88% of all trades and the SWIFT banking network, and continuing to dominate global interbank money transfers.

The renminbi continues to remain the eighth most traded currency in the world, and as Rogoff further observes:

“China’s burdensome capital controls, its limits on foreign holdings of bonds and equities, and the general opaqueness of its financial system leave the yuan many decades away from supplanting the dollar in the legal global economy.”

The concept of a digital yuan, however, begs further investigation than just overthrowing the existing financial order, and the inherent value proposition of digital currency in South Africa and across the world should be further interrogated.

Early last year Business Maverick wrote about the South African Reserve Bank’s (SARB) consideration of a digital currency, which became apparent when the Reserve Bank issued an Expression of Interest on 29 April 2019 on the feasibility of a central bank digital currency as electronic legal tender.

At the time the bank met potential tender vendors to discuss the scope of the project, how it would be executed and its design principles.

The only update the bank is prepared to reveal now is that “work continues to appraise the different submissions in the RFP [request for proposal] process to consider potentially proofs-of-concept for an Electronic Legal Tender (ELT)”.

“But it is still early days,” it says, and a formal communication will be released when any decisions have been made.

Meanwhile, the South African Reserve Bank Act, which dates back to 1989, only empowers the Reserve Bank to mint coins and make banknotes, but does not expressly contemplate the minting or making of digital currency. Presumably, legislative steps would be taken to pave the way for the issuing of a digital SA ELT.

But various white papers published by central banks around the world over the last few years have made a compelling case for Central Bank Digital Currency (CBDC), with several observations holding equal weight in the SA context.

There have already been significant policy nudges towards developing an Indian and Canadian CBDC, and both Sweden and the Bahamas are on the brink of launching their own versions of CBDCs.

But, despite foreign precedent, Arif Ismail, head of fintech at the SARB, says the issues of either a retail or wholesale digital currency are still being debated by the Intergovernmental Fintech Working Group (IFWG). The policy rationale of a CBDC needs to be clear before anything can move forward.

The IFWG was established in 2016 to understand the growing role of fintechs and innovation in the South African financial sector and explore how regulators can more proactively assess emerging risks and opportunities in the market.

Ismail does, however, admit that the option of a wholesale CBDC, which entails transactions between the financial institutions themselves, is high up on the agenda, as an extension of Project Khokha on which Business Maverick has previously reported.

“Central banks should facilitate this by working with them in a public-private partnership as suggested in the CBDC paper by the Bank of England,” she says.

“My concern is that central banks are so worried to protect the commercial banks they are not realising that the risk of inaction is bigger than innovating on a gradual basis.”

She says that many of these private operators say they want to reach the unbanked, which is estimated to be in the region of 1.7 billion people.

“Is this not the responsibility of central banks around the world with the partnerships of fintech operations and legacy banks that go digital to now offer these facilities?”

Singer says, in times of the pandemic, we should not have to ask people to stand in a line, without social distancing, to wait to be paid their social security or pension payments.

“Technology is here to enable these payments to be done electronically in real-time, directly into the e-wallet of the citizens.”

But at the end of the day, it doesn’t matter what the motivation is for currency going digital, the World Economic Forum predicts that over the next four years many central banks will start using distributed ledger technology (DLT) to improve processes and economic welfare. DM/BM