Action against the Guptas ‘long overdue’ – but ex... 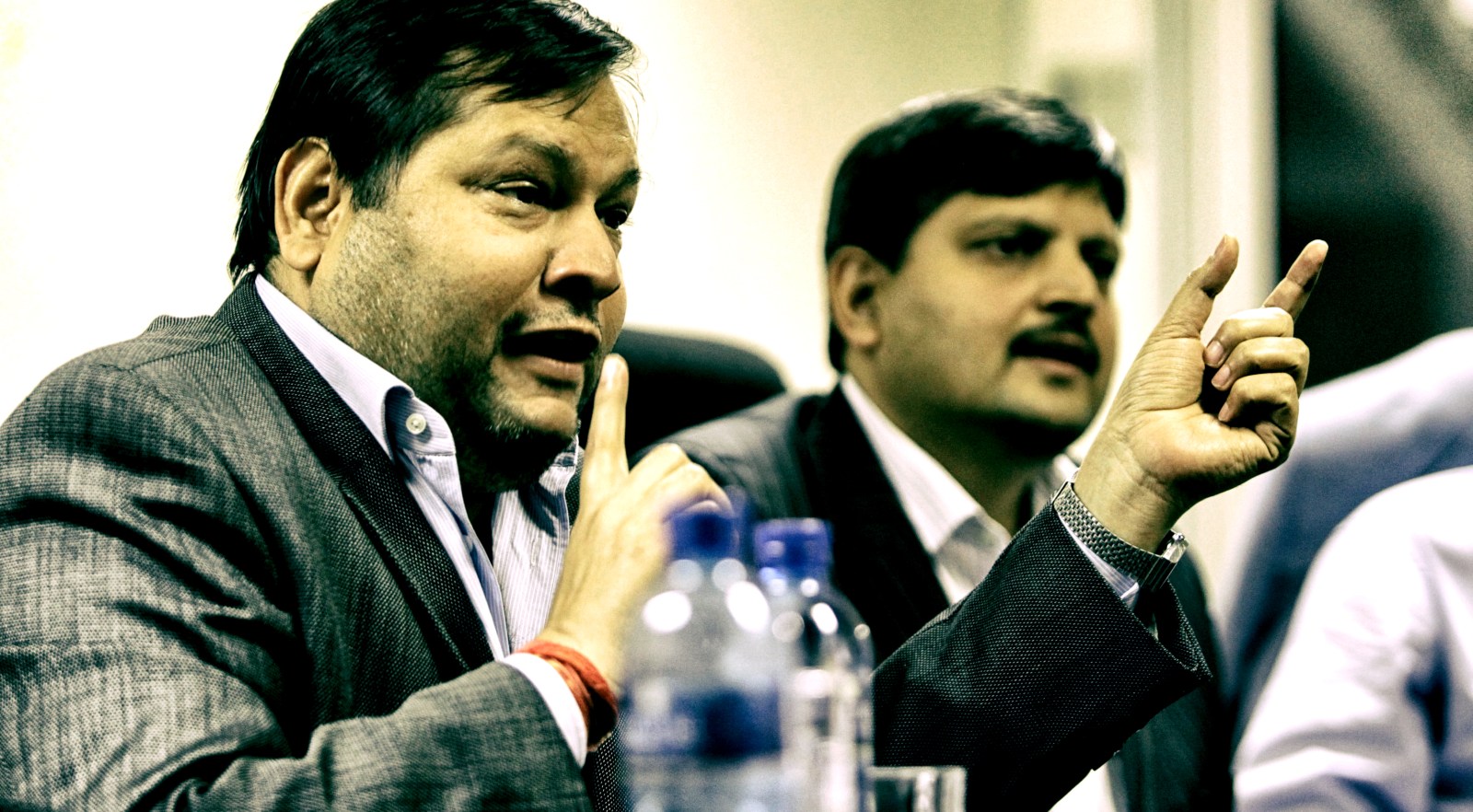 The Ahmed Kathrada Foundation has welcomed the action instituted by the Special Investigating Unit (SIU) and Eskom against the Guptas and several former Eskom officials.

On Monday, the power utility announced that together with the SIU, it had issued a summons at the North Gauteng High Court to recover some R3.8-billion. The summons relates to funds it says were illegally diverted to help the Guptas’ mining operations, and payments it indicates were unlawfully made to Trillian.

The Foundation’s executive director, Neeshan Balton, said that Eskom’s attempt at recouping the funds is encouraging, but that the actual recovery of the money would be a measure of real success.

“After an unduly long time, we’re seeing some action being taken against the Guptas. This is long overdue. One hopes that this signals a renewed willingness on the part of the state to press charges against the Guptas,” Balton said.

“For now we remain cautiously optimistic. We’ve had repeated examples in our country of individuals and entities exposed for corruption, but people hardly ever end up in orange overalls,” he added.

Balton said the Foundation had previously appealed to the South African government to conclude its extradition treaty with the United Arab Emirates. If the National Prosecuting Authority prosecutes the Guptas, this treaty would allow for their extradition from Dubai to South Africa.

“The public deserves to know the status of this treaty. We do not want a situation that results in the Guptas being able to get away,” Balton emphasised.

He was referring to a previous case where the United Kingdom had sought to extradite alleged money launderers residing in Dubai, but because five years had lapsed since the alleged crimes occurred, the extradition request was dismissed.

Balton is adamant that the current Covid-19 looting spree is partially the result of sluggishness on the part of the prosecution authorities to proceed with high profile corruption cases linked to state capture.

“Those intent on stealing from the public know that talk about tackling corruption is just that. If law enforcement agencies do not act swiftly against those accused of corruption under the previous administration and those involved in current Covid-19 looting, we will suffer serious setbacks in the fight against state capture,” said Balton.

Prior to the Covid-19 pandemic, the Kathrada Foundation and several other anti-corruption bodies had echoed Archbishop Thabo Makgoba’s call for 2020 to be the “Year of the Orange Overalls”.

The Foundation believes that if there is no accountability of unethical politicians, public servants, professionals and business people, then those who are really meant to benefit from the public purse stand to lose the most.

“We cannot allow the rights of all who live in South Africa, particularly those who are poor, vulnerable and marginalised, to continue being trampled on in this manner,” said Balton. DM

This is a statement issued by the Ahmed Kathrada Foundation.