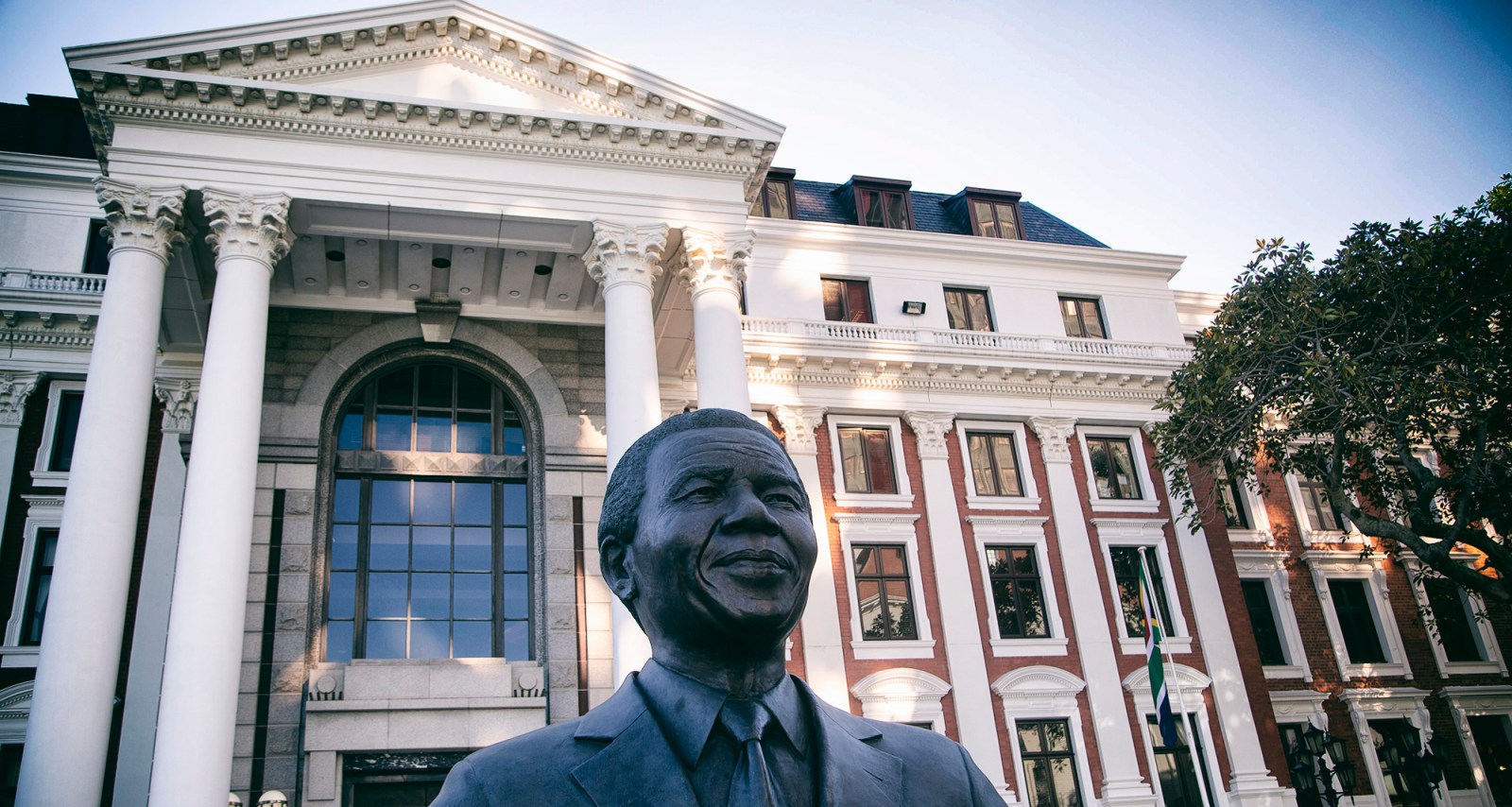 The list of lottery grants has finally been made available to Parliament. (Photo: Leila Dougan)

But information on the Covid-19 relief fund is incomplete.

After months of ducking and diving, the National Lotteries Commission (NLC) has given in to growing pressure and released details of Lottery grants that it had refused to make public:

For 18 years, the NLC has included the details of grants in its annual report, until last year when it failed to publish them, citing a section of the Lotteries Act that it said forbade it from releasing this information.

The lists were tabled before Parliament by Minister of Trade, Industry and Competition Ebrahim Patel on Tuesday 28 July. In an accompanying letter, Patel made it clear that he believed the information should be public.

The decision to release the information came after an abrupt about-turn by ANC members of Parliament’s Trade, Industry and Competition Committee, who had previously defended the NLC.

The NLC’s refusal to publish the lists had led to “engagement by both the Ministry and Parliament to have the NLC publicly release the List of Projects Funded,” Patel said.

The NLC also released some details of recipients of a R150-million Covid-19 relief fund for struggling non-profit organisations that it had refused to make public. But the details on the list handed to Parliament are incomplete, as the total only adds up to just over R21.8-million. There was no explanation for the absence of details about the remaining R128.2-million, whether it had been disbursed at all or which organisations had received this money.

“It is my view that the NLC accounts must be open and transparent and that the public is entitled to know the beneficiaries of the monies that the NLC manages on behalf of the people,” Patel said in his letter.

“It is a norm that the List of Projects Funded by the National Lotteries Commission (NLC) would have also been published in their annual reports.”

“The DA still remains resolute in its belief that the NLC has committed a crime by having withheld this information from the public domain for such a long period of time,” he said in a media release.

“The NLC’s conduct in this matter has reinforced the impression that it is beset by a crisis of leadership,” Cuthbert said, reiterating an earlier call to Patel to fire the chairman of the NLC Board, Alfred Nevhutanda, the commissioner, Thabang Mampane, and the entire NLC board. DM