Huawei-Google clash is an opportunity for African search engines 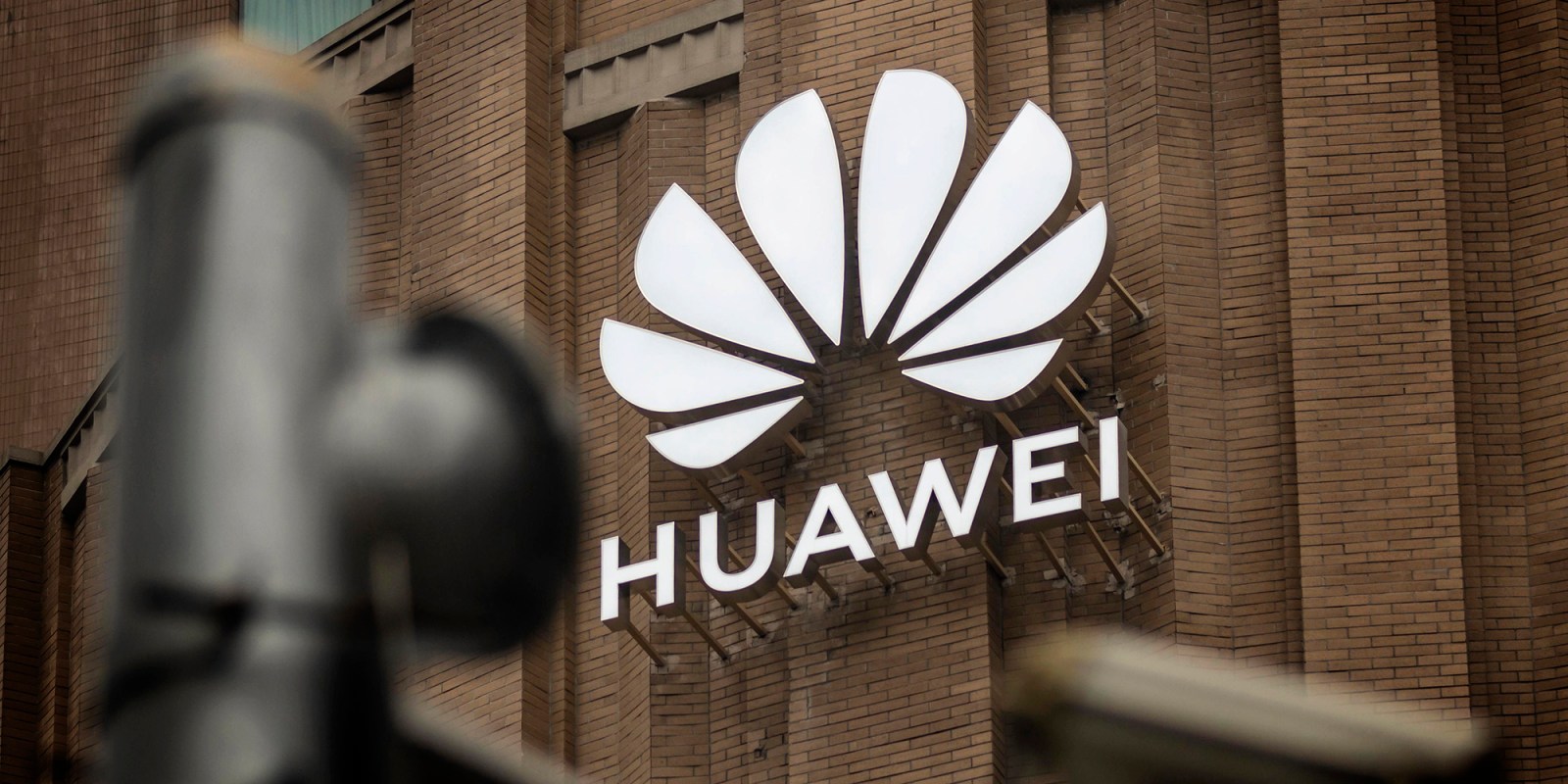 Africa should begin to create and advance its own search engines and proactively engage Huawei, says the writer. (Photo: EPA-EFE / Alex Plavevski)

The stand-off between the US government and tech giant Huawei presents an opportunity for African developers to step up and seize a slice of a massive potential market in the search engine sector. But small players will not be able to do it alone and the opportunity will slip by if governments on the continent fail to make proactive interventions.

The commercial rupture between the US and China, especially pronounced since the start of the trade war in 2018, has set the stage for new scenarios in the global arena. While the US government’s initial broad target was Chinese manufactured imports, the trade war has since been characterised by a side-show over Huawei and other Chinese technology companies operating in the US, with the US claiming national security concerns.

On 15 May 2019, US President Donald Trump issued an executive order that banned the export of certain US technologies to designated foreign adversaries. Among the companies most affected was Huawei, which found itself banned from making use of Google’s Android operating system (OS) on new devices.

Equally affected by the move was Alphabet, the parent company of Google, which had previously benefited by having their product and app store pre-installed on millions of devices from a company that already had a global reach – and is still growing. From Google’s point of view, the growth of the Chinese mobile device vendor was partially associated with its own growth in emerging markets.

Huawei was eager to demonstrate that its operations would not be affected by the move. Indeed, they stated that they had already been working on their own OS for Android devices in anticipation of such an event. Known as Harmony (or Hóngméng in Chinese), the OS is yet to be launched, but it was already in development on account of another geopolitical schism – US sanctions against Iran that have been in place since 2012. It seeks to be an improvement on the Android OS by presenting an internet of things (IoT) interface.

While these moves have been widely seen as indicators of a new cold war characterised by a “digital iron curtain”, these developments nonetheless present an opportunity for other regions, including Africa. One of the areas in which the continent could take the lead is in the search engine space.

Mobile owners increasingly use their devices for searches. So far, Huawei devices have shipped with Google as the default search platform (built into the Chrome web browser). Representing roughly 86% of all online searches, half of Google searches are in turn conducted on mobile worldwide. The number is even higher depending on the country under review. In South Africa, the number has been closer to 99% in the past 12 months, while nearly a third of all smartphones in the country are Huawei devices.

Huawei could opt to cooperate with the Chinese search giant Baidu, but so far, the Chinese search engine has struggled to penetrate markets outside of China due to linguistic challenges and concerns over censorship. It is also unlikely to split its focus away from its niche domestic market.

On the other hand, the newness of Huawei’s own OS may mean that users will find the OS unfamiliar in the short term. Indeed, part of Huawei’s growth has relied on the seamlessness of Android in addition to the affordability of its devices and the company’s investment in high-quality visuals. The company’s chief executive officer, Ren Zhengfei, recognises this, recently stating that the company realistically hopes to surpass Android and Apple’s iOS only within the next 300 years.

The rupture represents an opportunity for a patchwork of default browsers on Huawei devices throughout the world and could curtail the monopoly of Google (97.74% of searches in South Africa are conducted through Google, for example), and some of the downsides it represents. Most pressing among these is the ownership of data.

In terms of technology opportunities, the continent can take advantage of the time lag until the deployment of an intuitive Huawei-built search engine. Africa should begin to create and advance its own search engines, and proactively engage Huawei on these terms. Huawei has pledged to invest at least $1-billion to develop its new OS and will make it open source in order to attract developers. This is an opportunity for African developers to set in motion the development and enhancement of their own search engines and claim a soon-to-be-burgeoning market that can just as easily be seized by others.

It is important to note that moves by individuals or small groups of developers can only go so far without the backing of major companies and governments. Other countries have already recognised the opportunity that the Google-Huawei split represents. Huawei has held meetings with executives from Russian search engine Yandex and a number of tech companies in India, while also recruiting users in the UAE to test its new search engine and provide feedback on how it compares to Google, Bing and others. So far, it does not compare very well.

As one of the regions with the greatest economic proximity to China, comprised of a youth bulge, one would expect Africa to be among the leading players actively seizing these opportunities while also being courted by the Chinese tech giant which has no shortage of representation on the continent. This has not been the case, however – a situation that needs to change.

The continent needs to be more proactive in how it uses the avenues at its disposal at a government-to-government level and at a people-to-people level. Indeed, we have “strategic” channels the leaders of the two sides never miss an opportunity to tout as special. They must now live up to their claim of so-called “win-win cooperation”.

Online search is not a neutral industry, nor is it a self-propelling procedure. Google, for example, paid Apple $9-billion in 2017 to switch from Bing as the default search engine on its devices. In China, Baidu recognised the future growth of the internet in the early 2000s and actively courted thousands of internet cafes throughout China to ensure that theirs was the default search engine on their computers. Today, Baidu represents more than 60% of all searches in China, in a country with a saturated search engine market with hundreds of competitors.

The rupture represents an opportunity for a patchwork of default browsers on Huawei devices throughout the world and could curtail the monopoly of Google (97.74% of searches in South Africa are conducted through Google, for example), and some of the downsides it represents. Most pressing among these is the ownership of data.

Locally owned data can spawn and enhance other domestic industries, including most obviously advertising, which has been usurped by Google’s AdSense, This can, in turn, vivify South African and African tech ecosystems, to say nothing of academic research, cultural consumables and education. It is also to be noted that Google Maps has applications in taxi-hailing and ride-sharing apps such as Uber, while Android phones automatically back up their files on Google Drive. Opportunities abound here. The digital iron curtain can be converted into an opportunity for multiple centres around the globe in the tech space.

Search engine specialist Clark Boyd argues that “technology shapes our behaviours and attitudes in subtle, significant ways” and comes to the salient conclusion that “choosing a smartphone could be a very political decision in the future”.

For Africa (and other developing regions), the choice can be made easier provided that the rift between Huawei and Google is taken advantage of, that immediate proactive steps are taken, and that we enter the search engine market. DM/BM