Legal extradition could still take place even if South... 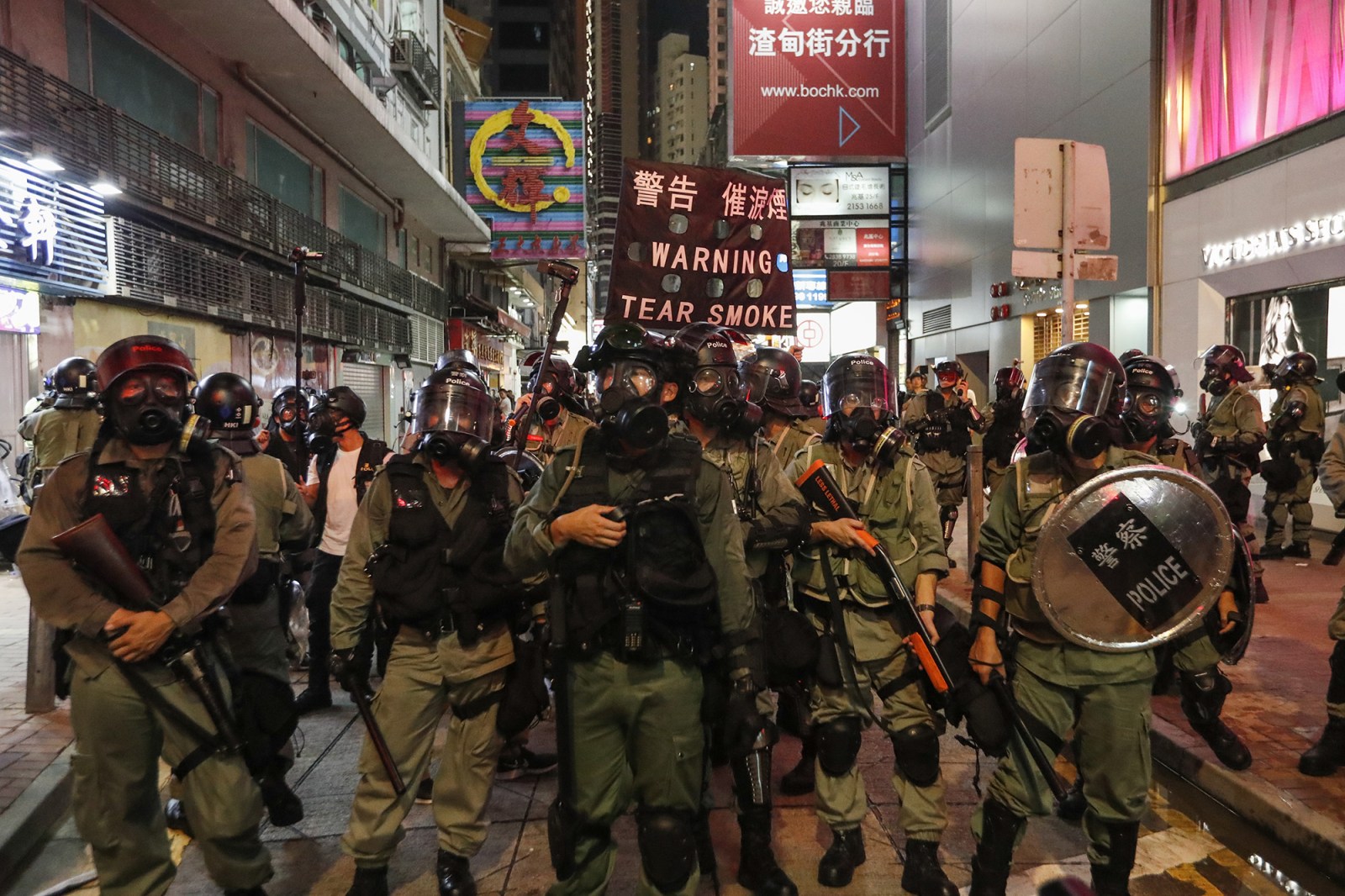 Over the past few weeks, several countries have suspended their respective extradition treaties with Hong Kong. The suspensions have purportedly been in response to national security laws passed by China. Leaving aside questions of international politics, one question that arises is: Is the suspension ever appropriate, bearing in mind the purpose of extradition treaties?

An extradition treaty is an agreement between two or more states regulating when and how extradition can occur between those states. In 2011, South Africa entered a bilateral extradition treaty with the Hong Kong Special Administrative Region of the People’s Republic of China after the Government of the Special Administrative Region had been duly authorised to conclude the treaty by the Central People’s Government of the People’s Republic of China.

In many countries, suspension of a treaty means that extraditions cannot then occur between the state parties. Suspension means that the purpose of extradition, bringing fugitives to justice, is seriously compromised.

Extradition treaties are also suspended to prevent the suspending state from extraditing sought persons to face what it regards as illegitimate charges or criminal process. For instance, the UK has explained that their decision to suspend its treaty with Hong Kong was to “prevent extradition from the UK being misused under the new national security legislation”.

While suspension could signal a political refusal to extradite, legally extradition would still be open. Conversely, keeping the treaty extant does not prevent a case-by-case analysis of whether particular extraditions are in the interests of justice.

In South Africa’s case, article 22(3) of its treaty with Hong Kong allows for either state to suspend the extradition treaty with 30 days’ notice (in contrast, South Africa’s extradition treaty with China does not expressly permit suspension). The government, invoking its constitutional power to negotiate international agreements, could then, in principle, suspend the treaty. An interesting question is whether parliamentary approval is required for a decision to suspend an extradition treaty. The Pretoria High Court in 2017 held that for South Africa to withdraw as a party to the Rome Statute of the International Criminal Court, which establishes the ICC, required prior parliamentary approval.

And, in 1998, the Western Cape High Court directly considered issues concerning the suspension of an extradition treaty. In Harksen, Germany requested the extradition of Mr Jürgen Harksen. President Mandela, on the assumption that there was no valid extradition treaty existing between South Africa and Germany, consented to the extradition. Mr Harksen argued that the president’s consent should be set aside because it was invalid, since a valid, binding operative treaty between Germany and South Africa was in force and was binding and had been dating back to 1872.

Though the treaty had been suspended during World War II, Mr Harksen argued that the treaty had automatically revived at the end of the war. The Cape Town High Court rejected this argument. The court held that the treaty had not revived automatically once World War II ended, nor had Germany and South Africa subsequently agreed to revive the treaty. Mr Harksen was thus liable to be extradited on the basis that President Mandela’s consent was valid and lawful, since there was no treaty in force between South Africa and Germany.

Second, the Extradition Act provides for refusing an extradition request if South Africa believes that the interests of justice militate against extradition or that it would be unjust or unreasonable to extradite. Extradition law also requires that the crime for which the person is sought is an offence in both the requesting and requested state (double criminality). These safeguards ensure that all extraditions accord with human rights and constitutional due process, without the need to suspend the entire treaty.

While suspension could signal a political refusal to extradite, legally extradition would still be open. Conversely, keeping the treaty extant does not prevent a case-by-case analysis of whether particular extraditions are in the interests of justice. Ultimately, although there may be some symbolic gesture in a suspension of an extradition treaty, they make no legal and substantive difference to extradition requests made to South Africa. DM

Anton Katz SC is a practising senior advocate in Cape Town, with wide experience in international legal issues. He is a former member of the United Nations Working Group on mercenaries (2011-2018).

Eshed Cohen is an advocate of the High Court and was a clerk at the Constitutional Court of South Africa in 2018-2019. He recently completed the Bachelor of Civil Law at the University of Oxford in 2019-2020.

Katz and Cohen are finalising the publication of a handbook on extradition.