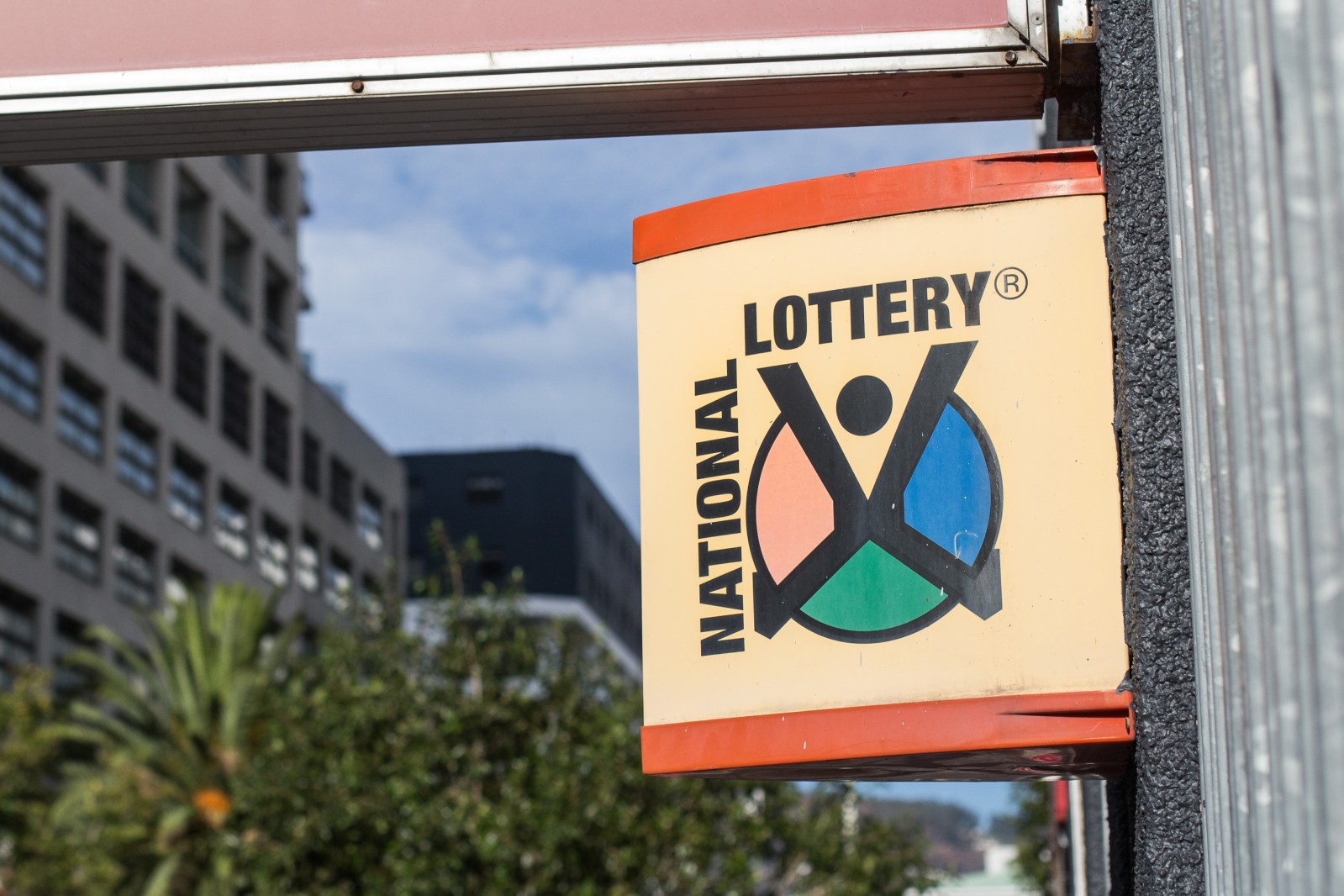 United Civil Society in Action (UCSA) has withdrawn its court action against GroundUp and committed to paying our legal costs.

In June 2020, UCSA began litigating against us in the Pretoria High Court. The organisation wanted the court to declare that GroundUp was breaching a regulation of the Lotteries Act that, they claim, protects the confidentiality of recipients of National Lotteries Commission (NLC) grants.

If UCSA had been successful, we would have had to remove articles that have exposed corruption, incompetence and conflicts of interest by NLC employees and grant recipients.

The NLC was cited as a second respondent by UCSA, but its affidavit in the case made it clear that it supported UCSA’s arguments. UCSA appears to have only been formed this year. Other than reporting that UCSA had held a protest, primarily against GroundUp, we had never previously reported on this organisation. It’s not clear how UCSA is funded, what purpose it has beyond trying to stop information about recipients of lottery grants being published, or what standing it had to have brought this court case. All this leads us to suspect that UCSA is acting in cahoots with the NLC.

Both the South African National Editors Forum and Media Monitoring Africa had given notice that they had intended to join the case as respondents, effectively putting them on the same side as GroundUp. These two organisations intended to argue that the regulation UCSA has been relying on is unconstitutional.

Several recipients of lottery grants also intended to join the case as friends of the court. They intended to argue that the NLC should indeed make its list of recipients public.

About one third of every lottery ticket sale is supposed to be distributed by the NLC to organisations that do good works. This was the justification for the lottery when it was introduced two decades ago.

But following pressure from the Department of Trade and Industry and Parliament, it appears the NLC has backed down from this position. It has stated on its website that it will publish its grant recipients in its next annual report.

GroundUp is still facing a court application from Leslie Ramulifho, whose forgeries and misuse of lottery funds we have exposed. He wants a court to force us to remove our articles about him.

Also still suing us for defamation is Phillemon Letwaba, the suspended COO of the NLC. We exposed how contracts for lottery-funded projects has gone to companies run by his family members. DM