International collaboration: How to shift the power towards Africa 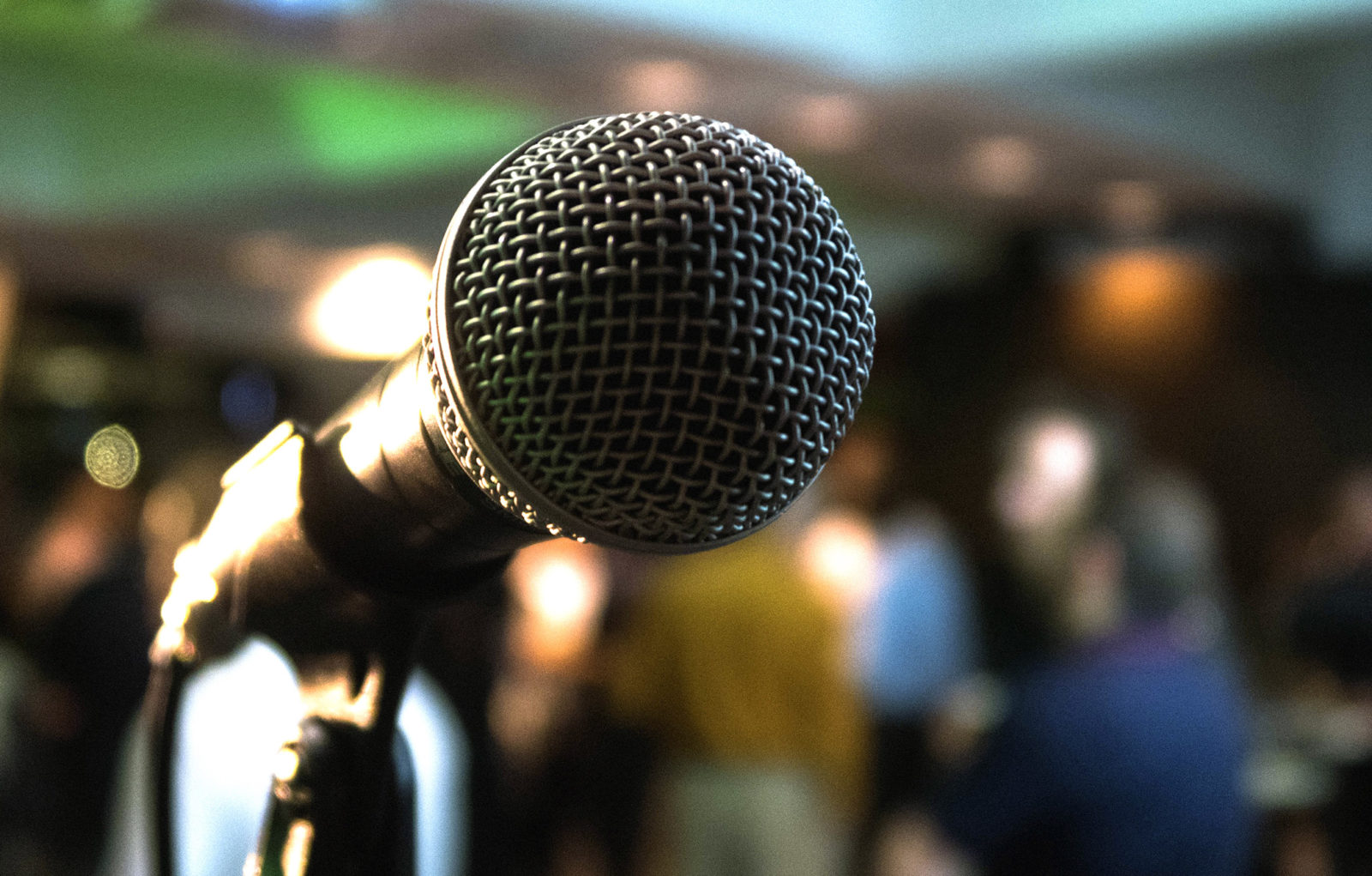 Why the time for virtual academic conferences is now. (Photo: medium.com/Wikipedia)

The African Union has a vision of Africa to be a knowledge-based economy by 2063. Experts are calling on governments, businesses, and universities to invest in reliable infrastructure (especially in technology, human resources, and functioning financial systems) to support this ambition.

In a series of virtual dialogues being hosted until September, the University of Cape Town (UCT) has welcomed experts from around the world to converse on how to reimagine the global university in the current and post-Covid world.

Maverick Citizen reported on the first event of the webinar series, titled “Academic conferencing: how virtual can we go?”, which focused on the pros and cons of digital conferencing. Watch it here if you missed it.

Last week, four experts met to converse on whether the disruption to the current higher education model can bring about a shift in the centre of gravity in international collaborations and help us to reimagine a different approach that empowers African institutions to take the lead in collaborative projects and partnerships, both within and outside the continent.

The host of the dialogue, UCT Vice-Chancellor Mamokgethi Phakeng, says international partnership and collaboration are more important than ever, and Africa should not be forced or choose to turn inwards.

In April 2020, two senior French doctors caused controversy and uproar when they discussed the potential effectiveness of the Bacille Calmette-Guerin (BCG) tuberculosis vaccine against Covid-19 and testing their theory on African populations.

One, Jean-Paul Mira, even compared Africans to “prostitutes” in historic HIV studies; apparently because Africans are highly exposed and “do not protect themselves”.

“Some commentators and scientists suggested that, rather than co-operating with international studies, Africa should develop its own vaccines,” says Phakeng.

Last month, Phakeng and Professor Thokozani Majozi wrote an opinion piece in the Sunday Times, arguing that it would be “tragic if Africa chose to turn inwards, to lose opportunities to promote African knowledge, creation and innovation, and to create jobs and develop our economies”.

“This is the time to ask disruptive questions,” says Phakeng.

She adds that we need to “seize the moment” and “figure out” what it will take for us to recognise the need for African scientists to participate in and lead ground-breaking, internationally collaborated research.

Moderator Salome Maswime (professor in global surgery at UCT) asks thought-provoking questions on how African researchers can change the way global science operates and what we need to do to get there.

Africa as leader in international research

The first is the need to have access to “world-class infrastructure” and by infrastructure, Chibale says he is not just referring to buildings and equipment, but also to access to human resources and financial systems to handle grants, for example.

And finally, Chibale says that as part of an international consortium, you need “common centres of excellence based upon a network of partnerships and more”.

Chibale emphasises that a big reason behind why we must collaborate or work towards more collaboration is because “Africa cannot do it alone”. He adds that partnerships provide you with the opportunity to not only share the benefits, but also the risks, which scientists can learn from.

Aside from not being able to meet face-to-face, Chibale says that over the last six months the main change has been a “capacity to resort to outsourcing some of the work to other parts of the globe, for example, to China, where things are beginning to open up, because we cannot afford to lose momentum on projects.”

However, Covid-19 may have just revealed what has already been taking place over the past few decades in terms of Africa’s role in international collaboration, says Professor Kevin Marsh (director of the Africa Oxford Initiative, University of Oxford).

Marsh explains that “one good thing the disease has revealed is the fact that the leadership for the research agenda around Covid-19 is being driven from within Africa, but it’s not because Covid is revealing something which has been happening for the last few years.”

Rifat Atun (professor in global health systems, Harvard University) says what has happened over the last two decades is, “the capacity within Africa and the African diaspora has really expanded in terms of training.

“There are many PhD students and master’s students of African descent, working in leading institutions, who are now going back to the continent. They have been taking part in global collaboration and, in many cases, leading these collaborations.”

Professor Catherine Odora Hoppers (professor in development education, University of South Africa) says for Africa to be a true leader in research, we need to “embrace” and “reconcile” our own indigenous knowledge and include it alongside “Western” knowledge.

“We must reconcile with ourselves in Africa first and then we can lead with authority… then we’ll have the power to invite others on our terms,” says Hoppers.

Research from an African perspective

Maswime agrees that the key to changing Africa’s position in international collaboration lies in strengthening the research culture in Africa to include traditional knowledge with “Western” knowledge.

But she adds that African research is open to interpretation by scholars who do not understand the “African community” and this could have negative consequences.

Hoppers suggests that anything that is focused on Africa or any research that Africa is involved in, requires an African perspective.

“Currently less than 2% of global clinical trials actually happen in Africa. Inevitably, most of the volunteers that take part come from the global north,” says Hoppers. This means that clinical trials and subsequently vaccines and treatments are optimised for those populations.

The African Union has a vision of Africa to be a knowledge-based economy by 2063, but for a continent that struggles with basic issues, such as not having a reliable electricity supply or basic internet access, how do we begin to set the stage and become a leader in research?

Chibale says it is vital to understand that “even… the most well-resourced countries in the global north have to rely on partnerships,” so that each party involved can contribute according to what is available to them.

He adds that researchers based in African countries can start by acknowledging what they can and cannot do with the resources available to them and then to really use their network of partners.

There is an urgency from all the speakers about the need for governments, businesses, and universities to invest in and contribute to reliable infrastructure (especially in technology, human resources, and functioning financial systems) to support a knowledge-driven economy.

“There should be disproportionate amounts of funding going to African institutions to build that capability and to build an ecosystem; this is critically important,” says Atun.

Atun adds that this is not about physical infrastructure, “it’s about having the knowledge and the human resources, which Africa is going to have because of the population growth, and the economic growth that Africa has experienced”.

All of these have come together to create new capability in the continent, positioning Africa in a “sweet spot, not just to collaborate, but actually to heed collaborations in an equitable way,” explains Atun.

He says that South Africa should not just be a venue for research.

“Africa should lead the research and the funding should flow within institutions. Not through institutions in Western countries.” DM/MC