Consumers retain the right to choose their pharmacy

Consumers retain the right to choose their pharmacy 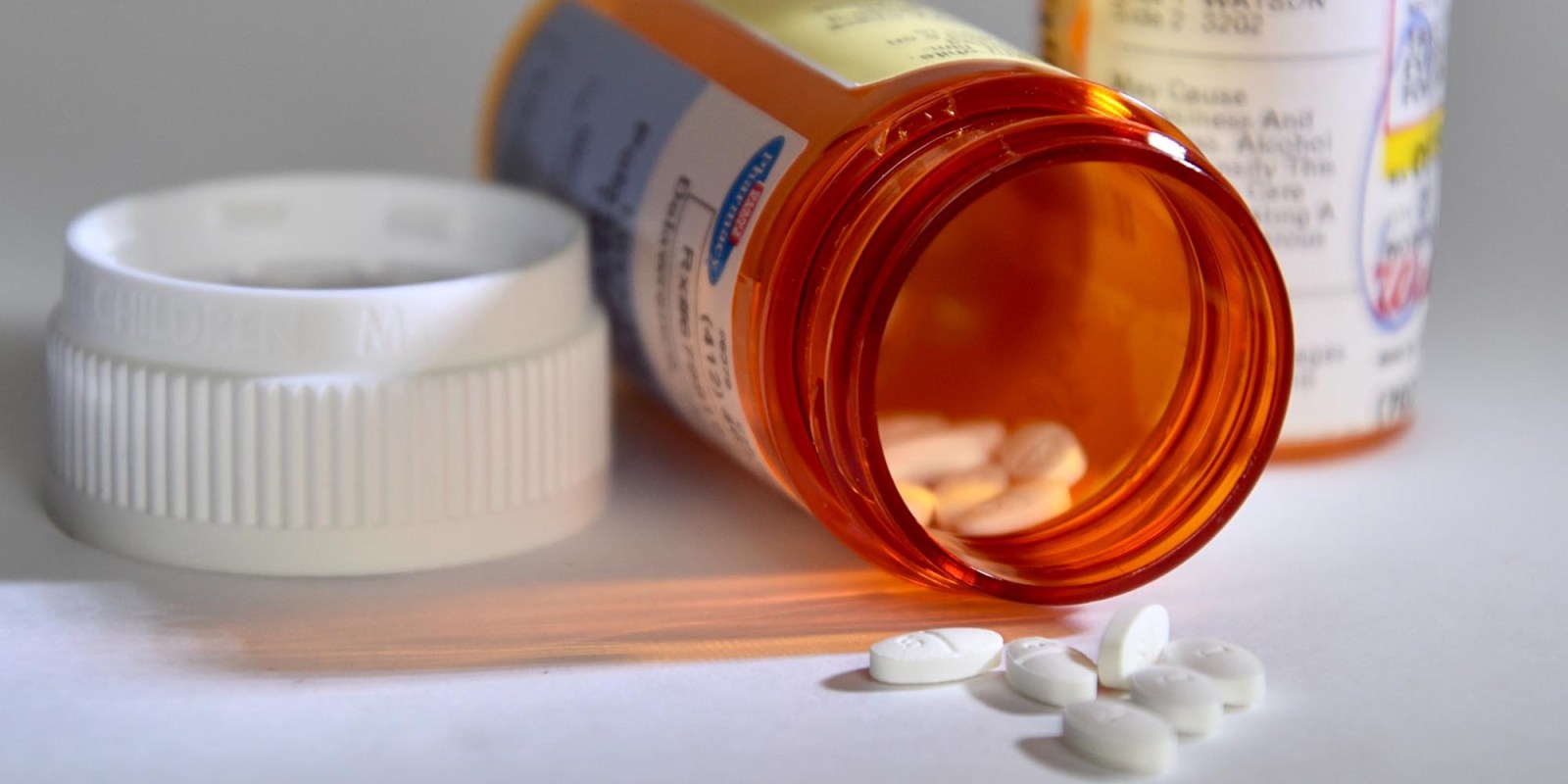 ‘This will restore the rights of patients to not only select their healthcare professional of choice, but also ensure they do not encounter any unnecessary out of pocket payments, says Jackie Maimin, CEO of the Independent Community Pharmacy Association. (Photo: Unsplash / Olga Delawrence)

South Africans lucky enough to be members of a medical scheme are increasingly accustomed to being pushed by their scheme to purchase their medicines from a designated service provider (DSP), often a select group of pharmacies or courier services arbitrarily selected by medical schemes.

If this does not suit members, and they opt to buy from their preferred pharmacy, a punitive co-payment is levied on the medicine, up to 40% in some cases.

This applies particularly to the dispensing of chronic medication – used for the management of long-term illnesses like diabetes, high blood pressure and epilepsy, among others.

Chronic medication accounts for some 50% of medicines dispensed in the country.

In theory, the practice of using DSPs helps the medical scheme manage the cost of chronic medicines dispensed in South Africa and in the process helps to keep a curb on medical inflation, which is out of control in the country.

But theory and practice are two different things, and this practice is being challenged and is likely to change following a recent judgment that found in favour of the Independent Community Pharmacy Association (ICPA).

Judge Bernard Ngoepe, who chairs the Appeals Board, supported by two other members of the Board, found that the Council for Medical Schemes’ (CMS), decision to stay the process in terms of section 61 of the Medical Schemes Act was irrational and the process should be continued, and finalised.

This is because in the process, other pharmacies, who are able to provide the same medicines at the same price and provide as good or better service, are cut out of the loop, which is financially detrimental to them.

Patients who build up a relationship with their local pharmacist are often forced to obtain their chronic medicines from a different scheme-selected pharmacy, often a courier service, or pay exorbitant penalty co-payments, which is an infringement of their right to choose a healthcare provider and is adversely affecting their care.

It follows then, that the unilateral determination by the medical schemes on how co-payments will be calculated, which has resulted in certain schemes charging so-called “penalty” co-payments, should also be declared an undesirable business practice.

“This issue is fundamental to patient rights,” says Jackie Maimin, CEO of the Independent Community Pharmacy Association (ICPA). “To pay money to a medical scheme and then be dictated to… particularly when pharmacies are prepared to provide the same service at the same rates is a practice that we are opposed to.”

Previously, the ICPA dealt with the issue on a case by case basis, settling with Fedhealth and GEMS medical schemes, but as the practice gathered momentum, it became apparent the issue would have to be dealt with at a policy level.

In 2015, the ICPA, which represents about 1,000 independent pharmacies, laid a complaint with the Registrar of Medical Schemes regarding the growing practice of schemes appointing these closed DSPs and charging penalty co-payments. They requested that the Council initiate a process towards declaring these practices undesirable.

CMS refused to initiate the process and this led to ICPA’s first appeal. The Appeal Board in the first appeal ruled in 2016 that the practice of selecting DSPs and imposing excessive co-payments should be investigated and the process for declaring these practices as irregular undesirable practices by medical schemes should begin.

The judge was scathing about the Council’s reasons for not complying with the previous order.

The CMS initiated the process in June 2017, a full year after being ordered to do so, but instead of completing the process after publishing the intention to declare certain business practices as undesirable, CMS chose to stay the process and advised ICPA thereof in February 2019.

“We are not against DSPs,” says Maimin. “This is a mechanism designed to ensure the continued viability of medical schemes. What we are concerned about is the exclusion of pharmacies – usually the independent pharmacies that are not in large malls – to bid to become a DSP.”

They can supply the medicine at the same cost, she argues, but are excluded in favour of corporate chain pharmacies and in-house couriers.

Pharmacists also play an important role in patient health, which the courier pharmacies – in particular – cannot. For example, if a patient ends up collecting chronic medicine at the pharmacy stipulated by the medical aid and acute medicine from their preferred neighbourhood pharmacist, who has “eyes on” to ensure the medication is complementary?

The judge was scathing about the Council’s reasons for not complying with the previous order.

These include: waiting for the promulgation of the Medical Schemes Amendment Bill; waiting for feedback from the Health Market Inquiry on the relevant Competition Law issues, and needing to amend the declaration (of undesirable business practices) after specific issues were raised by the different stakeholder groups.

“This is just as good as a flat refusal. Nobody knows when the Bill will ever be promulgated,” Judge Ngoepe said.

He added: “Life cannot come to a standstill indefinitely in anticipation of a report by an inquiry whose powers, by its very nature, would be limited to making recommendations; that is the nature of inquiries.”

The fact that the Competition Commission had, in June 2016, already declined to deal with the issue on the basis that it is not a competition issue, was also noted.

“None of the reasons stated is sufficient, either singularly or collectively. The appellant, a representative of more than 1,000 pharmacies across the country, is of the view that there are powerful voices in the industry with vested interests in the continuation of the practice they have been complaining about since latest 2013, a complaint which Dr Pillay, the then Deputy Director-General, viewed as having some substance,” Ngoepe said.

“We frown upon the manner in which the respondents have conducted themselves,” he added. Ngoepe noted that the Council for Medical Schemes and their members had always respected the Decisions of the Appeal Board and, where they felt aggrieved and thus unwilling to oblige, had taken them on review.

In this case, it appeared that the Medical Schemes were dragging their feet in carrying out an instruction of the Appeal Board (6 June 2016), and in the process undermining the authority of the board.

For this reason, the Order made by Ngoepe requires that, among others, the CMS makes a regular update to both the Secretariat of the Appeal Board and the ICPA.

The CMS was also ordered to immediately proceed with the implementation of the Decision of the Appeal Board dated 6 June 2016.

“We welcome this ruling,” Maimin said. “This will restore the rights of patients to not only select their healthcare professional of choice, but also ensure they do not encounter any unnecessary out of pocket payments.”

According to a spokesperson for the CMS, CMS had decided not to oppose the second appeal and will abide by the decision of the Appeal Board.