It’s Clicks vs the rest in David vs Goliath court str... 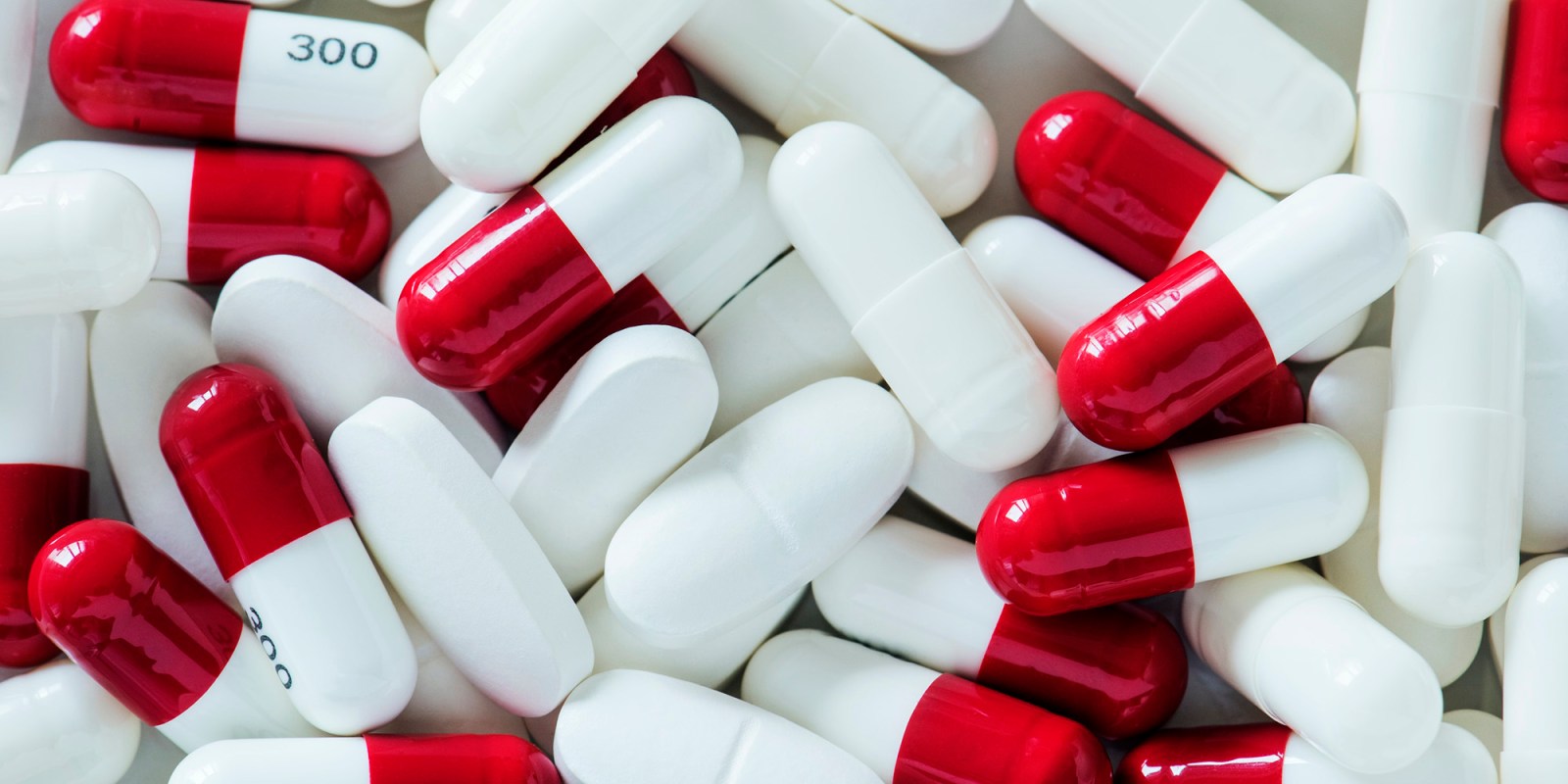 The Western Cape High Court found that the Clicks Group owns, via its subsidiary companies, both a retail pharmacy group and a pharmaceutical manufacturer, which contravenes the Pharmacy Act. (Photo: Rawpixel)

SA Druggists, for those with long memories, had under one ‘roof’ a pharmaceutical manufacturer, a chain of pharmacies, doctor and dentistry practices, healthcare group Medicross and a pharmacy benefit management company, among others. It is precisely this type of structure that SA regulators now try to avoid as outlined in a recent high court judgment.

South African regulations governing medicines, who may produce, import, export, wholesale, distribute and sell, and what they may charge, are among the most sophisticated in the world.

The aim is to ensure that patients have equal access to quality-assured medicines, from a secured distribution chain, while at the same time preventing price gouging, conflicts of interest and monopolisation.

It is with this in mind that the recent high court judgment that found in favour of the Independent Community Pharmacy Association (ICPA), with the minister of health, his director-general and the Clicks Group as respondents, among others, is significant.

In summary, Judge AJ Sievers of the Western Cape High Court found that the Clicks Group owns, via its subsidiary companies, both a retail pharmacy group and a pharmaceutical manufacturer, which contravenes the Pharmacy Act.

The reason this is disallowed should be obvious, but was spelt out by the judge: “An entity having interests in both types of pharmacies would gain financially if the manufacturing pharmacy’s products are promoted by the pharmacists in the community pharmacies over others. This would result in consumers not getting the best quality product at the best price. Products which are not strictly needed might be recommended and sold.”

The Clicks Group, a JSE-top 40 company, owns 100% of Clicks Retail, a chain of 550-odd pharmacies as well as Unicorn Manufacturing.

Unicorn is Clicks’ in-house pharmacy brand and supplies a range of generic and over-the-counter medicines. The products are not manufactured locally but are imported by Unicorn, for the pharmacies.

The judge found that Unicorn fits the definition of a manufacturer, as defined by the Pharmacy Act, and thus is in contravention of the legislation.

The judge did not propose a remedy, this is for the Department of Health to resolve, but ordered Clicks to pay the costs borne by the ICPA.

While the minister of health and the director-general will abide by the ruling, Clicks will appeal.

“ICPA, which represents independent competitors of Clicks, has for several years attacked the Clicks corporate structure, unsuccessfully complaining to the Department of Health, the Competition Commission and the Health Markets Enquiry,” says Vikesh Ramsunder, CEO of Clicks Group.

“We have consistently rejected the repeated allegations made by ICPA. All previous rulings held the Clicks corporate structure to be lawful.”

ICPA’s contention that the Clicks Group’s ownership of Unicorn Pharmaceuticals and the Clicks retail pharmacy chain is not allowed in terms of regulations governing pharmacies was rejected by the Department of Health (DoH) in 2016 and by their appeal committee in 2018.

Ramsunder stressed that while Unicorn holds a manufacturing licence granted by the DoH, the licence does not allow the company to manufacture any medicines, only to import (and export) medicines.

As we know, regulatory matters are never clear-cut.

While the law has attempted to level the playing fields (while controlling pricing), independent pharmacies do operate at a disadvantage to the big groups, which aside from Clicks, include Dis-Chem, Medirite (Shoprite) and Pick n Pay Pharmacies.

For instance, while the big manufacturers cannot offer bulk discounts, they do pay for market data, which the bigger groups are in a better position to gather.

ICPA’s fight is not with Clicks per se, it is a fight about unfair advantage, says Jackie Maimin, CEO of ICPA.

Technical arguments include whether Clicks Group does or does not hold a beneficial interest in both companies – there are jurisdictional “persons” between the holding company and the operating companies; and whether or not Unicorn complies with the definition of a manufacturing company.

“Our concern is that the intention, or the spirit, of the legislation is being abused,” Maimin says. “We believe this is a specific corporate arrangement that undermines the legislative intention, which is to protect the best interests of the consumer.”

At the heart of the matter are pricing and unfair competition.

Private labelling of drugs is happening in many markets globally, and the ICPA is not unique in its efforts to keep independent pharmacies in the game.

By their nature, private label products are cheaper than branded products, even if they are other generics. The problem is that private labels are not an option for independent pharmacies. That’s a corporate game.

Where it gets messy is with the involvement of the medical aids.

The price of drugs is highly regulated, but as noted, there are ways the big companies can keep their prices lower. Another way is through a vertically integrated value chain, says Andy Gray a senior lecturer in Pharmaceutical Sciences at UKZN.

“If you own the manufacturer, the wholesaler, the distributor, the retailer then you can keep costs low and pass some of this benefit on to the medical schemes.” The schemes then apply pressure to their members via co-payments if the member opts not to use the designated service provider.

The other issue, he says, concerns perverse incentives and consumer choice.

“Is the Unicorn brand preferentially dispensed? In other words, are Clicks’ pharmacists incentivised to sell their own brand and are customers given an alternative choice?”

The independent pharmacies are not in favour of vertical integration.

“When ownership of pharmacies was opened to non-pharmacists, South Africa adopted the US model of regulation. This has not resulted in the growth of our sector. If we do not stop this now, we’ll find ourselves in a situation where the managed care organisations will own everything from manufacturing to hospitals and will wield great power. It does not favour the poor or universal health cover,” says Maimin.

While Clicks’ effort to lower the cost of medicines must be lauded, it’s worth noting that none of its competitors market drugs under their own-label – to the chagrin of Dis-Chem investors in particular.