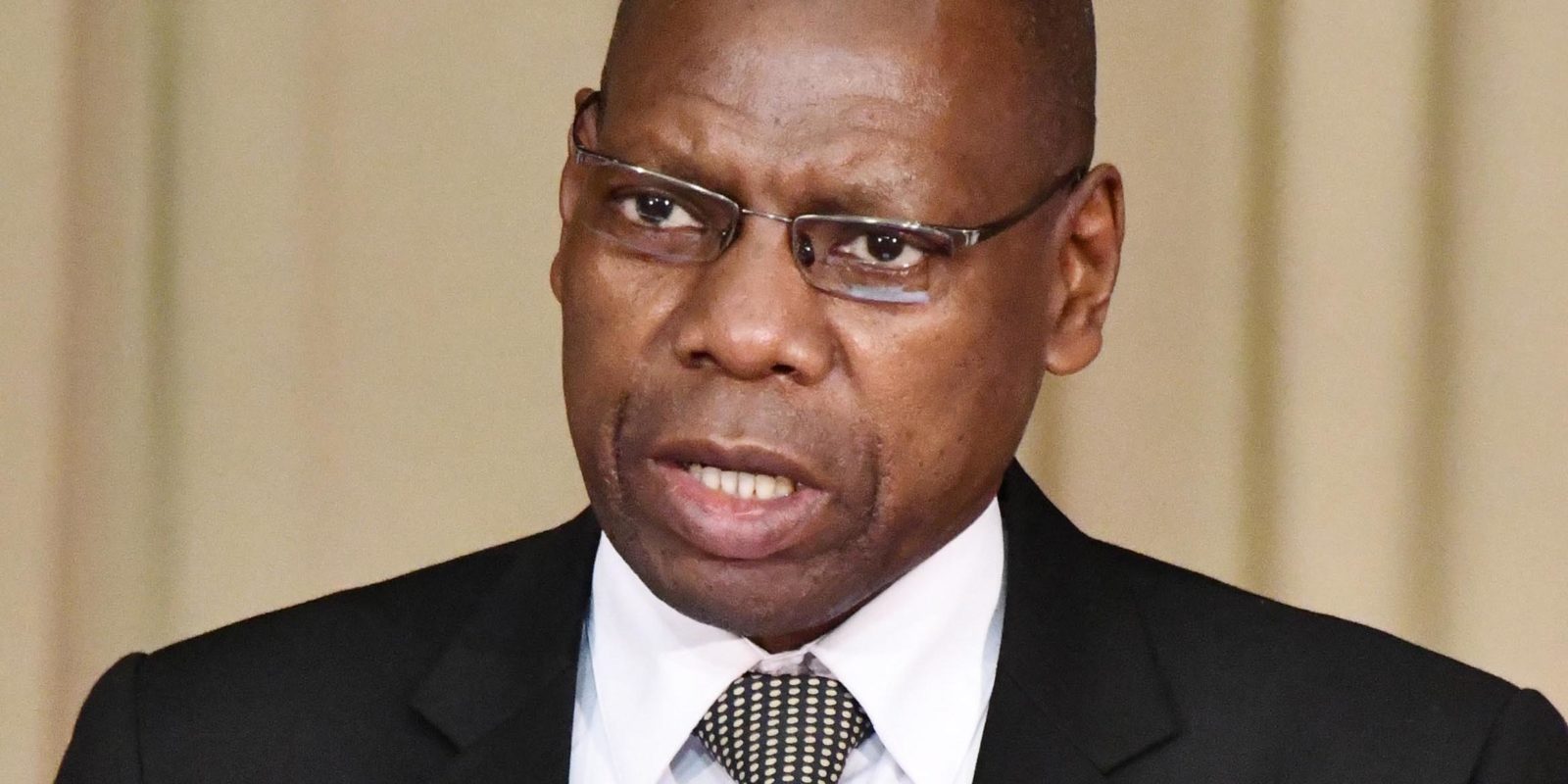 Stricter Level 3 restrictions are upon us, signalling the return of the infamous alcohol ban. Health Minister Zweli Mkhize gave sobering statistics behind the second wave of prohibition and how going dry might ease the burden on healthcare facilities as South Africa hits its Covid-19 peak.

Health Minister Zweli Mkhize defended the return of the alcohol ban, saying it was evidence-based and would ease pressure on hospitals as South Africa hits the peak of the Covid-19 pandemic.

During a government social cluster briefing on Monday 13 July, which included Social Development Minister Lindiwe Zulu, Mkhize said many might have been “surprised” by the decision announced by President Cyril Ramaphosa on Sunday evening, but contended that alcohol-related trauma cases were taking up much-needed hospital beds and medical resources.

“During the Level 4 and the Level 5 lockdown, a study… showed that there was a 60-70% reduction in trauma admissions,” said Mkhize.

But when restrictions were lifted under Level 3 the numbers shot up.

Dressed in his signature black suit and with a furrowed brow above his square glasses, Mkhize continued to push home the sobering statistics on South Africa’s high booze consumption.

“Studies have revealed that we unfortunately do not have a healthy relationship with alcohol.”

According to a 2018 World Health Organisation global status report, only 31% of South Africans 15 years and older are drinkers, but despite the low proportion, “we are one of the countries that drink the most in the WHO Afro region,” he said.

Another concern was the country’s high percentage of binge-drinkers. Fifty-nine percent of drinkers over the age of 15 in South Africa reportedly engage in “high episodic drinking,” said Mkhize.

Some of the slides released in defence of the alcohol ban.

“Each trauma case does not just take up a bed – it takes up staff, oxygen, medicines and other critical resources necessary for the management of Covid-19.”

The minister listed motor vehicle accidents, gunshot wounds and “penetrating wound injuries” as some of the alcohol-related traumas.

“We think it would be inexcusable to end up with beds blocked by something that is as completely preventable and avoidable as the consumption of alcohol.”

Mkhize reminded South Africans that neither a vaccine nor cure exists for Covid-19, although vaccine trials are currently underway, including one in South Africa.

“It’s going to take us more than a year and a half to two years before those processes mature.”

He said the return of the curfew was partially related to alcohol use and nighttime activities which could result in physical injury through interpersonal violence and motor vehicle accidents.

“We are pleading for understanding and for patience as we try and navigate through this difficult time in the country.”

Mkhize also touched on the health aspects of the newly gazetted regulations for the taxi industry, which has felt the financial sting of being forced to carry reduced passenger loads.

He said studies from South Korea and China showed that the virus spreads very quickly between people sitting in a confined space for more than 20 minutes, and that air conditioners spread the virus beyond a metre.

The coronavirus can survive for a number of days on metal surfaces, which people in taxis are likely to come in contact with, said Mkhize.

“It must be noted that people most at risk are those spending the most time in the taxi – drivers and conductors.”

These are the guidelines for the taxi industry:

Before auditioning for the role of Wolverine, Hugh Jackman had no clue what a wolverine was. He spent two weeks studying wolves instead.