The economic consequences of Covid-19 may long outlive...

The economic consequences of Covid-19 may long outlive the pandemic 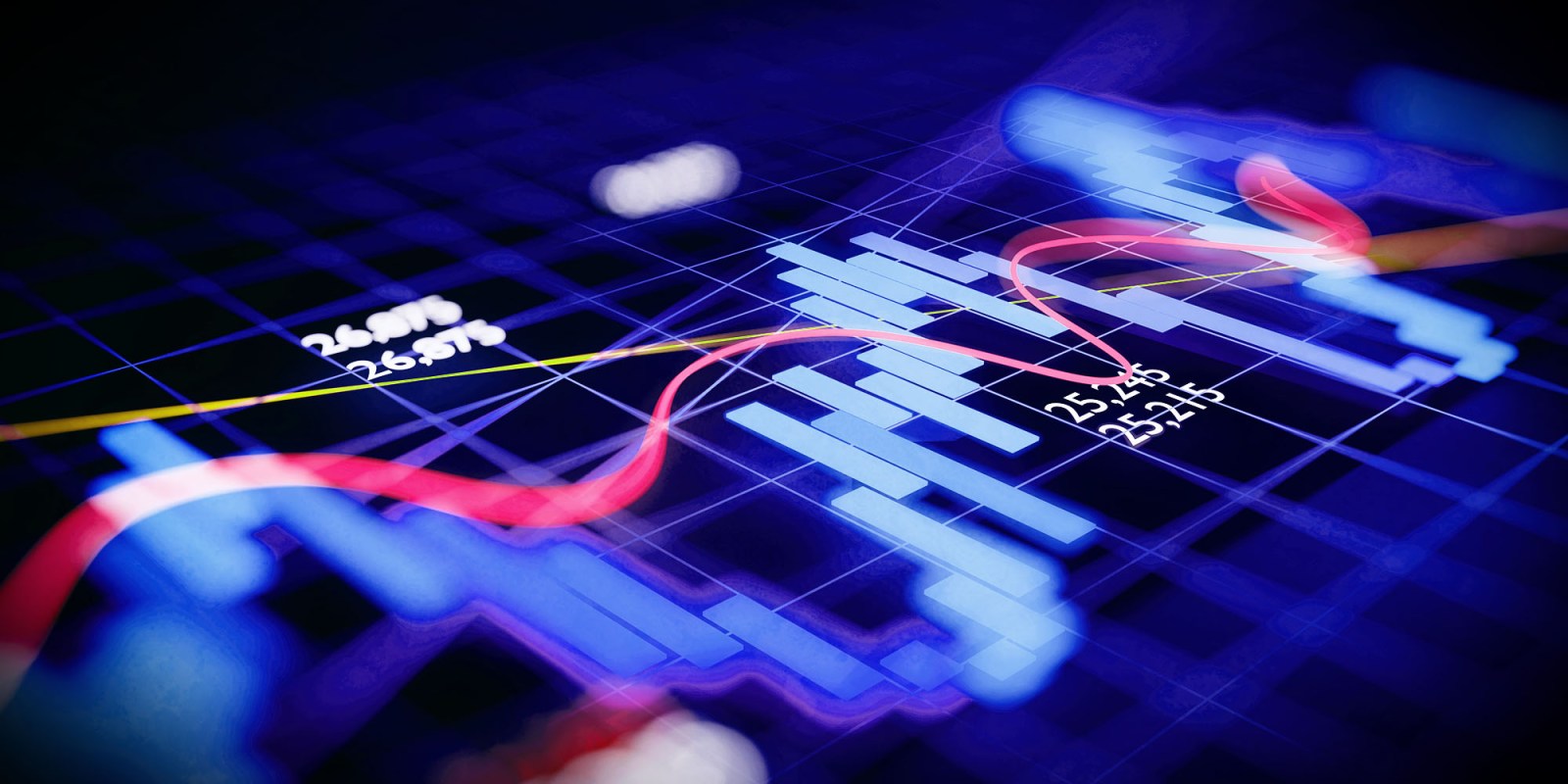 South Africa and the global recovery are set to remain in uncharted territory for some time to come. (Image: Adobestock)

Pandemics have effects that last for decades. Following a pandemic, the natural rate of interest declines for years thereafter, reaching its nadir about 20 years later.

What does history suggest about the coming fallout from the Covid-19 pandemic? A new working paper by the Federal Reserve Bank of San Francisco looks at this issue through an assessment of rates of return on assets in the wake of 19 major pandemics, going back to the Black Death of the 14th century. One of its findings is that relatively low interest rates may be with us for quite some time. Or maybe not.

The authors of the study, entitled “Longer-Run Economic Consequences of Pandemics,” ask: “What are the medium- to long-term effects of pandemics? How do they differ from other economic disasters?”

The most obvious comparison, in terms of scale and disruption, is with war.

“Significant macroeconomic after-effects of pandemics persist for decades, with real rates of return substantially depressed, in stark contrast to what happens after wars… capital is destroyed in wars, but not in pandemics; pandemics instead may induce relative labour scarcity and/or a shift to greater precautionary savings,” the authors, Jordà Òscar, Sanjay R Singh and Alan M Taylor, note.

And pandemics like the one that is currently unfolding, provide case studies into how economies react to disasters.

“Pandemics, like natural disasters, offer a unique opportunity to study how economies work. They are like a randomised control trial, but at a much larger scale, with microbiology providing the natural assignment mechanism,” the study says.

The most devastating pandemic of the past millennium was the Black Death or bubonic plague that in the span of a few years killed at least a third of Europe’s population.

But the real lasting impact may lie in interest rates.

This finding, as the authors note without hyperbole, is “staggering”.

They go on to say that, “as we anticipated, the effect of war goes the other way: wars tend to leave real interest rates elevated for 30-40 years and in an economically (and statistically) significant way”.

Why is this the case?

For one thing, “investment demand is likely to wane, as labour scarcity in the economy suppresses the need for high investment. At the same time, savers may react to the shock with increased saving, either behaviorally as precautionary motives mount in bad times or simply to replace lost wealth used up during the peak of the calamity. Indeed, 2020Q2 data for the United States showed a pronounced spike in household saving.”

This may sound counter-intuitive – an increase in savings when rates are falling – but investment opportunities outside of basic savings may be depressed. It must be said on this score that investment opportunities at this point in the 21st century far surpass those that existed in past pandemics. And Covid-19 might not follow the historical script. Indeed, plenty of people around the world are now devouring their savings because of lost jobs and incomes.

“While the short-run fallout from pandemics looks similar to other economic disasters – large and sudden declines in economic activity – the medium- to long-run economic consequences are staggeringly different. And these differences matter for policymakers. In any such abrupt downturn, the textbook response is to either borrow to smooth the shock, or to pursue an aggressive stimulative fiscal policy to counter the shock. Both will likely result in a rapid buildup of public debt. However, the sustainability of such debt depends crucially on the type of economic disaster confronted.”

For a South African audience, this matters, as the government is attempting both, but with a focus on borrowing. And we still really do not know how this pandemic will play out. But as the authors note, it primarily affects the elderly, who are not a significant part of the labour force and tend to have higher saving rates than the young. But in South Africa’s case, the young far outnumber the old.

The study also notes that “aggressive counter-pandemic fiscal expansion will boost public debt further, reducing the national savings rate and this might put upward pressure on the natural rate”. So, interest rates could again rise to service the growing public debt used as a measure to alleviate poverty and boost a flagging economy.

This is all food for thought as the pandemic spikes in South Africa with the reopening of the economy and the relaxation of lockdown rules. Most analysts expect the effects to last for years. Historians decades from now may still be counting its costs. BM/DM