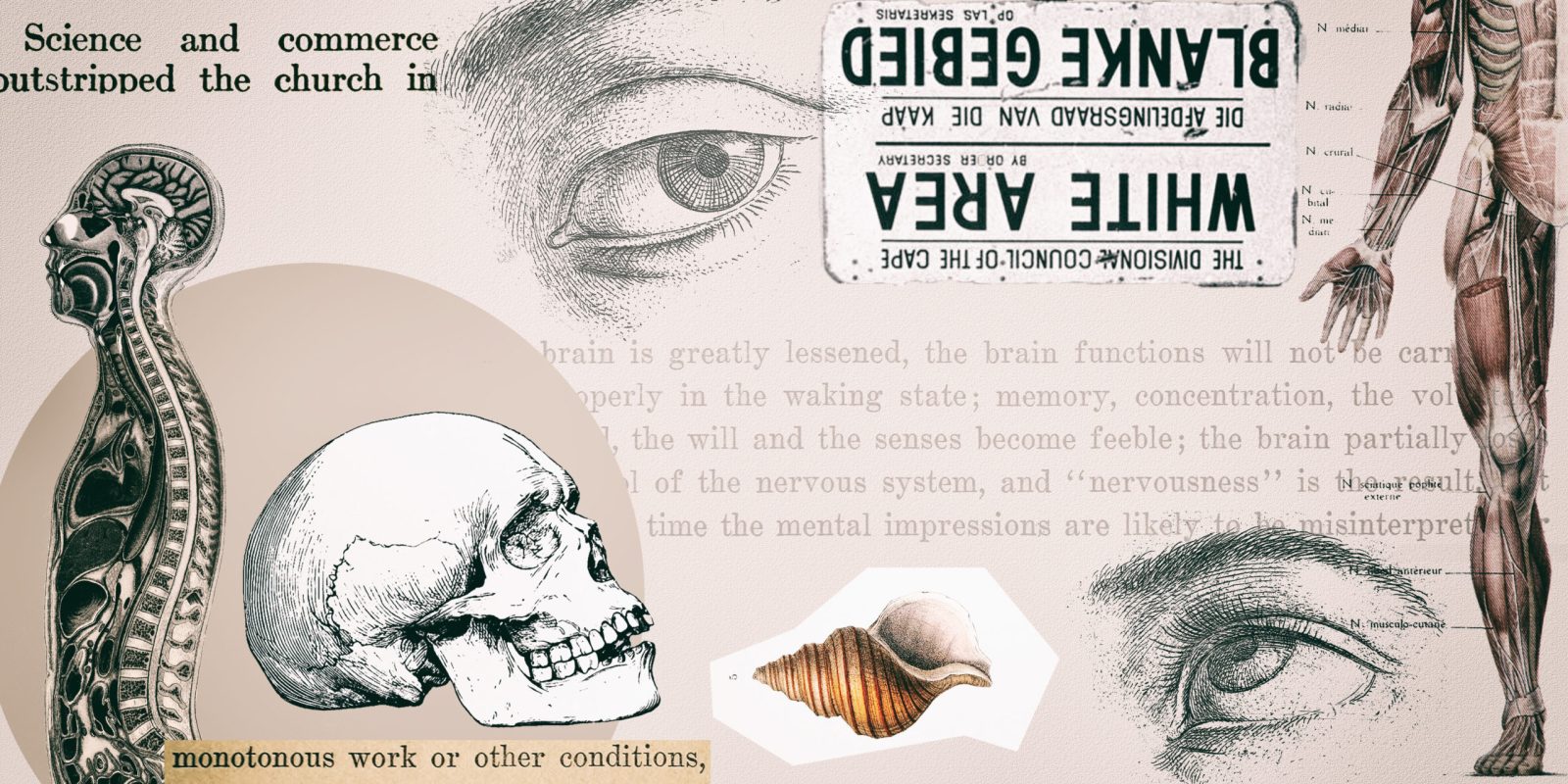 See Editor’s note below regarding context to this correspondence.

I wonder if Haffajee even read my two-page Commentary (which she describes as a “three-page” Commentary).

First, she accuses me of “race-reductionist” analysis. She implies that I reduce complex social attitudes to race and then generalise my findings to the “entire country”, presumably meaning entire “racial groups”.

Unfortunately for Haffajee, I neither reduce attitudes to race nor generalise my findings to all UCT students let alone the “entire country”. If she had understood multivariate social science methods, Haffajee would have realised that a central point in my Commentary (published in the South African Journal of Science, which is not aimed at a broader audience) was that attitudes were better predictors of study and career preferences than “race” in the sample of UCT students interviewed. I also show that attitudes are not uniform among the students who identified themselves as black South Africans.

Moreover, I would have expected that even a journalist who read my article would have learnt that I was not making general claims about “black people”. My article was clearly and explicitly concerned with the subject and career choices within a sample of UCT students.

Second, Haffajee disputes the assertion – wrongly attributed to me – that black South Africans are not interested in conservation. For Haffajee, “the idea that black people are not interested in the natural sciences could be tested with a simple telephone call to SANParks”. SANParks officials tell Haffajee that there are many black South Africans working in nature conservation. “Showing up the dead-end of race science is always that easy”, Haffajee tells us. For her, this one telephone call revealed that the “problem” that motivated my study simply does not exist.

I join Haffajee in applauding SANParks for appointing black South Africans into senior positions. And, yes, of course there are black South Africans in conservation; I never suggested otherwise. But does this mean that there is no remaining challenge of transformation? Of course not. In her own interview with him, Luthando Dziba (the managing executive of conservation services at SANParks) says that “more needs to be done to achieve the transformation of the conservation sector as a whole, including within SANParks”. He further notes that “progress made to date is rather modest”.

I believe Dziba when he says that SANParks needs to go further in terms of transformation. I guess that Dziba would agree with me that conservation biology at UCT needs to be transformed. As I have made clear elsewhere, my research was motivated by a concern to accelerate transformation. I look forward to having a more diverse set of senior colleagues at UCT in the fields in which I work. I am puzzled by Haffajee’s apparently complacent, implicit denial of the need for (further) transformation.

Haffajee’s third substantive criticism of my analysis focuses on the role of attitudes in shaping a student’s choice of subject and ultimately career. Haffajee seems to believe that the attitudes I probed in my study, especially those pertaining to materialist values and the relative importance of social justice and wildlife conservation, constituted “race science”.

Is it “race science” and “nonsense” to suggest that subject and career choices among black South African students might be shaped by economic considerations? Haffajee and others imply that my “white privilege” prevents me from understanding the experiences of black South Africans. It seems to me that it is Haffajee herself who is insensitive to the pressures on many South Africans to seek better-paying jobs, not only for their own personal benefit but also to enable them to honour their perceived obligations to others. This, in a context of poverty and dependency, is often referred to as “black tax”. The racialised origins and nature of inequality in South Africa mean that it would be surprising if black South Africans were not more likely (than white South Africans) to prioritise economic considerations over “post-materialist” concerns.

Haffajee also takes issue with the questions I asked about the relative importance to students of social and environmental justice. The question of a “red/green divide” has been discussed at length in scholarly literature. I shall engage with this in more detail in my reply to critics in the forthcoming Special Issue of the South African Journal of Science. It seems to me absurd to suggest – as Haffajee appears to do – that South Africa’s history of racialised inequality and conservation have had no enduring effects on how young South Africans perceive the relative importance of socioeconomic and environmental issues.

Asking students to respond to the statement, “Addressing social inequality is more important than wildlife conservation” helps us to understand the legacy of history as well as the pressures that characterise our society today. Asking students to respond to this statement is not racist. It is easy to identify normative arguments for any possible answer to the question, ie, for agreeing, disagreeing or remaining neutral.

I am the first to acknowledge that my research was exploratory. In fact, I acknowledged this in my Commentary. I concluded that more research was needed. My exploratory research suggested that it is not “race” per se but rather specific attitudes that shape subject and career choice among UCT students.

My research pushes us beyond crude racial stereotypes. Haffajee’s attempt to fit it into her “race science” box serves to inhibit progress towards an evidence-based approach to transformation. DM

Nicoli Nattrass is a Professor of Economics at the University of Cape Town in South Africa, and co-director of the Institute for Communities and Wildlife in Africa (iCWild). She is the former director of the Aids and Society Research Unit at UCT.

Editor’s note: Ferial Haffajee took the necessary steps to be fair and professional, so it was not necessary for Nicoli Nattrass to attack her. Nattrass was given extensive opportunity to respond and converse. Haffajee asked Nattrass for an interview. Nattrass declined, saying she “did not want to be mugged” and agreed only to questions. Haffajee sent questions and thus used all her curt answers in the article.