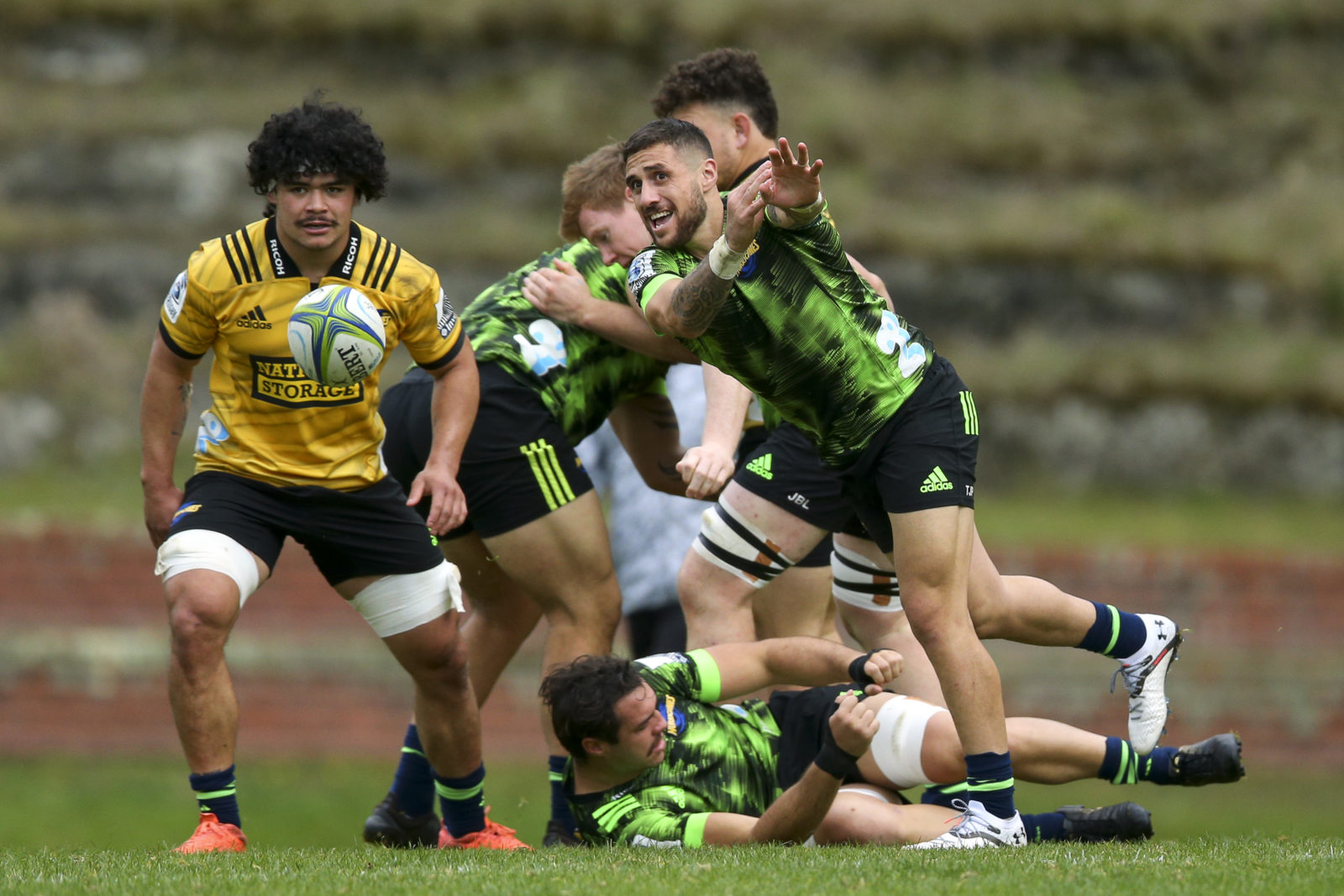 This weekend has a selection of live action television for sports fans. Football, rugby and golf make their return to the screen after a 90-day hiatus.

After over three months of no live sport on television, this weekend fans around the world will have something to feast their famished eyes on. They will be treated to La Liga action, Super Rugby Aotearoa in New Zealand and the return of the PGA Tour.

Most sporting leagues and competitive tournaments were called off in March due to Covid-19. Since then, to fill the void, fans have had to tap into the archives. Television has been filled with reruns and documentaries.

However, this was never going to satisfactorily fill the void of live action – that special feeling of frustration and exhilaration as one screams at the television set.

New Zealand has managed to mitigate the threat of the coronavirus through the leadership of Prime Minister Jacinda Ardern. And, a few days ago, she announced that fans would be allowed into stadiums for the mini Super Rugby tournament.

The competition involves New Zealand’s five teams – the Blues, Chiefs, Crusaders, Highlanders and Hurricanes. They will be playing each other home and away over 10 weeks, with two matches every weekend at 17:05 (07:05 SA time) on Saturdays and 15:05 (05:05 SA time) on Sundays.

In football, the Spanish football league has also returned to South African screens – although matches are being played behind closed doors. Sevilla and Real Betis were the first teams to clash and give a taste of what we can expect in other fixtures this weekend.

Sevilla were 2-0 victors at the empty Ramon Sanchez Pizjuan stadium, which was filled with the noise of prerecorded fans cheering on the players.

With appetites whetted by that Thursday game, all eyes will be on Barcelona and Real Madrid. With 11 games remaining, two points separate the pair – with Barca in poll position.

Barcelona coach Quique Setien has challenged his team to win all their remaining games to ensure they edge their bitter rivals to the title.

“Normally you play games in preseason and measure the minutes played, and now that will be different,” Setien told the club’s website this week. “We will see how the games go and what the situation is for each player. Everybody is different. We think that we have to win every game if we want to be champions.”

Lionel Messi and company will tackle Mallorca away at 10pm SA time on Saturday. Then, on Sunday, Atletico Madrid clash with Athletic Bilbao at 2pm in what should be an evenly contested game. Real Madrid will have an opportunity to sustain pressure on Barca when they face Eibar at the Santiago Bernabeu, this at 7:30pm.

In golf, the US PGA Tour has also made its return, with the Charles Schwab Challenge which teed off on Thursday at the Colonial Country Club in Texas. It, too, is behind closed doors and features the likes Rory McIlroy, Jon Rahm and Brooks Koepka.

“It’s what we have to do,” McIlroy had said earlier in the week on playing without spectators. “It’s what we’re going to have to live with for the foreseeable future. If that’s what I have to adapt to, to be able to get out here and play on tour and get back to work essentially, then I’m happy to do that.”

Golf fans can look forward to even more golf in the near future. The return to the course will include 13 tournaments that will decide which 30 players advance to the Tour Championship, which is scheduled for 3 to 7 September 2020. This is where the 2020 FedExCup champion will be crowned. DM