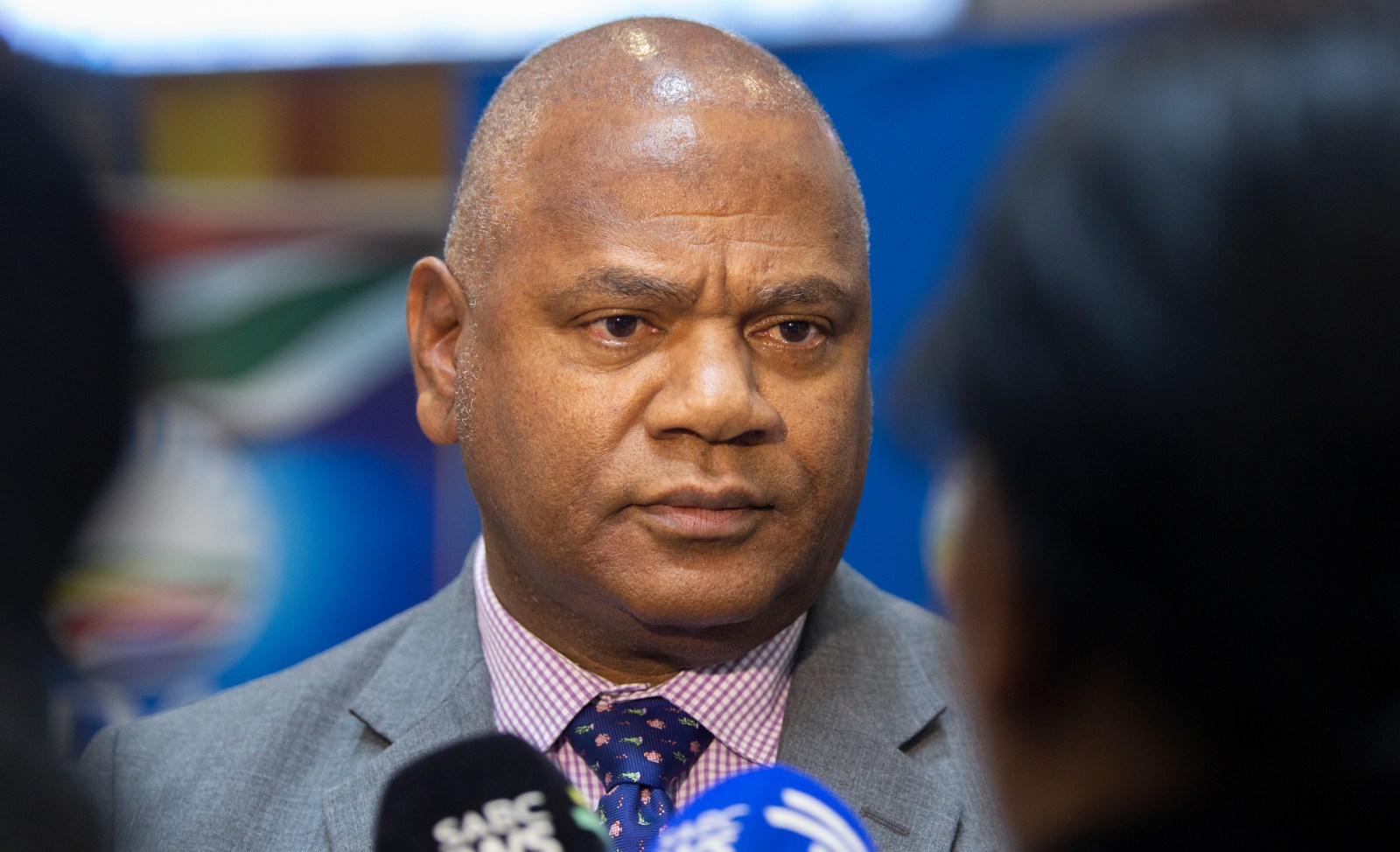 Due to the loss in revenue and the impact the lockdown has had on local economies, the City of Cape has revised its 2020/21 budget to boost the economy and to offer service relief packages. It was approved on Wednesday.

When the lockdown was enforced two months ago, a number of industries and households were affected. The City of Cape Town’s proposed 2020/21 budget provides rates and service relief for residents in need.

In the 2020/21  budget, which was tabled and adopted on Wednesday R3-billion has been set aside for a rates and service relief package for indigent, disabled and pensioner residents.

“If your property value is below R300,000, or household income is below R4,500, you will get no less than a 100% property and refuse rebate, 10.5 kilolitres of free water, 7.35 kilolitres of sanitation, and 60-kilowatt hours of free electricity, if your consumption is kept low,” said Cape Town mayor Dan Plato.

“We know that many have already lost their jobs or fallen on hard times. That’s why we are raising the indigent threshold to R7,000 income per month, and increasing the rates discount for many in this category,” added Plato.

Plato also pointed out that the city’s annual rates are the lowest of all metros who have tabled budgets so far.

This, Plato says, is because of good governance which has enabled the city to absorb the “estimated R2-billion Covid-19 impact on our budget, without passing this burden onto residents”.

When asked, at a press briefing on the proposed budget, what relief measures would be available for the middle-class with properties, deputy mayor Ian Neilson said “the difficulty is that there is no data on how the property market has been affected. It’s going to be a while before we have sales data”.

The proposed annual budget for 2020/21 amounts to a total of R54.4-billion, with an operating budget of R44-billion and a capital budget of R9.6-billion.

While the country moves to Level 3 next month, which will mean more businesses will open, the City’s proposed budget will use R900-million to boost the local economy.

The City has already put up measures to open the city’s Film Permit Office. According to Plato, the film industry brings an estimated R3-billion a year to the local economy and employs thousands of people.

Last week the City of Cape Town adjusted the 2019/20 budget to address the pandemic.  R12-million, which was earmarked for community development initiatives, was reprioritised for emergency food relief.

The City claims that they’ve had to adjust their budgets in the absence of additional funding from national government.

“We have not yet received [financial] support from national government. We were told there’d be R20-billion for local government and we haven’t seen a cent of it,” said Neilson. DM