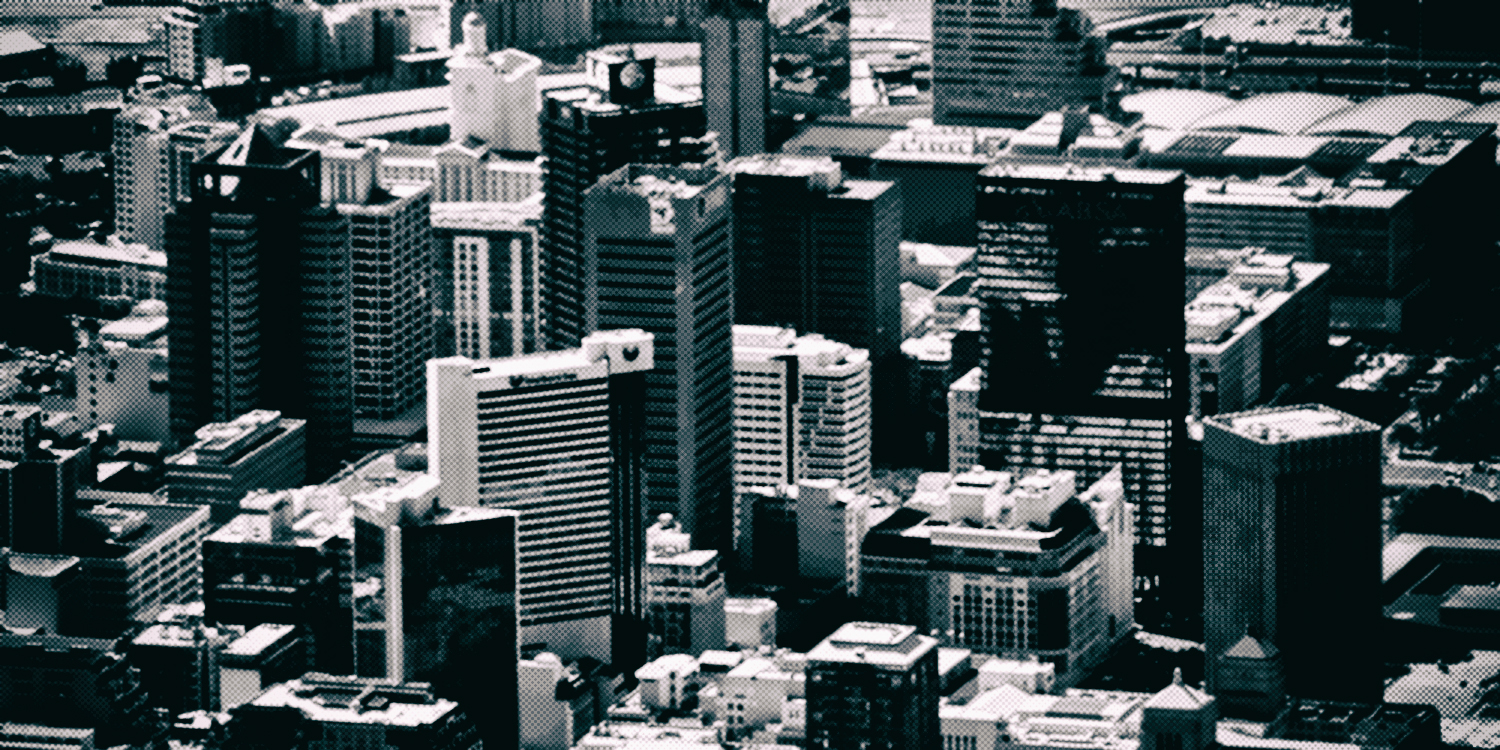 By mid-week, 62.6% of confirmed Covid-19 cases in South Africa were in Western Cape. (Photo: fFlickr / FlowCom)

The City of Cape Town has adjusted its 2019/20 budget to respond to the Covid-19 crisis. The City has also adopted a hotspot strategy to target those most at risk.

As its number of confirmed Covid-19 cases soars, the City of Cape Town is reprioritising money to deal with the crisis. The council has found it necessary to adjust its 2019/20 budget.

“No new funding for the crisis has been made available by the national government,” announced mayor Dan Plato this week. “So, the City must see how it can fund what is required with a reduced budget in a sustainable manner that will not impose substantial rates and tariff shocks to residents and businesses over the medium to longer-term.”

“While local government might not have the core delivery mandate for social relief, the City is playing its part to assist vulnerable residents who are bearing the brunt of the nationwide lockdown,” said Plato’s spokesperson Greg Wagner. “The City, councillors and other stakeholders will use this funding for targeted social relief in communities where food insecurity is high.”

Earlier this week, the opposition ANC caucus in the city council called for Plato to be suspended as he had helped to hand out food at Strand. Xolani Sotashe, the leader of the council opposition, said Plato had defied an official directive.

In response, Plato released a statement saying: “The ANC wants to attack and disrupt every effort being made to care for the vulnerable. To date, the ANC has called for the province to stop school feeding schemes, has viciously attacked the City for caring for the homeless, and now they are calling on me to stop distributing emergency food relief.”

About R30-million will be used for building management, education and awareness at community rental units.

About R122-million will go to enhanced cleaning at homeless shelters and informal settlements. This includes the deep-cleaning of communal areas in informal settlements, which will be done five times a week by City staff and contractors, said deputy mayor Ian Neilson.

Because a number of projects will not be implemented in the current 2019/20 financial year, there will be an under-expenditure of about R1-billion.

“These savings will be used to absorb the impact of the Covid-19 pandemic in the current financial year,” said the city council in a statement.

Though 90% of people infected with coronavirus would not need to be hospitalised, it was important to ensure an adequate number of beds for those who would need hospital treatment, said Western Cape Premier Alan Winde at a briefing on Wednesday.

The City has procured at least 400,000 gloves; about 280,000 face masks, including N95, FFP2, FFP1 and surgical masks; about 96,000 units of hand sanitiser and anti-bacterial soap for staff, including nurses and staff at city clinics, reported Neilson.

Winde put the province’s number of general care beds at 2,162 and ICU beds in regional and central hospitals at 150. The province has 400 ventilators and has ordered an additional 100.

It is estimated that 200 admissions and 200 discharges will be managed per day during the peak of the Covid-19 outbreak, said Winde in a statement.

Temporary hospitals in Khayelitsha and in the Cape Winelands will be opened to provide an additional 600 beds. The Cape Town International Convention Centre (CTICC) has been turned into a temporary hospital with 800 more beds.

An agreement between the CTICC and Western Cape government allows use of the centre until 7 September, with an option to extend on a month-to-month basis until the end of the year.

“The CTICC has agreed to waive the hire cost of the venue as part of its contribution to the fight against coronavirus,” said Winde in his statement.

Security will be provided by the CTICC and the City of Cape Town.

The City has procured at least 400,000 gloves; about 280,000 face masks, including N95, FFP2, FFP1 and surgical masks; about 96,000 units of hand sanitiser and anti-bacterial soap for staff, including nurses and staff at city clinics, reported Neilson.

As the virus continues to spread rapidly in the region, the Cape Town municipality and the provincial government are targeting screening and testing in hotspot areas.

The Western Cape coronavirus dashboard does not identify where hotspots are within subdistricts.

“There have been calls to provide data at a suburb level, which I think is important [to provide] for transparency,” said Melvin Moodley, strategy director for the Western Cape health department, adding that it was being worked on.

The province’s hotspot strategy means those at greater risk because of their age and underlying conditions can be targeted.

“Our risk projections for the general population in Western Cape, based on available data, indicates that those who are older, over 55, and those who have one or more comorbidities are at highest risk. This is where we must focus our attention in the weeks ahead,” said Winde.

By mid-week, 62.6% of confirmed Covid-19 cases in South Africa were in Western Cape, which had seen more than 200 deaths.

At a public presentation earlier in the week, National Institute of Communicable Diseases statistician Sheetal Silal said projections indicated a best-case scenario for South Africa of 40,000 deaths by November and between 45,000 and 48,000 deaths in a worst-case scenario. DM